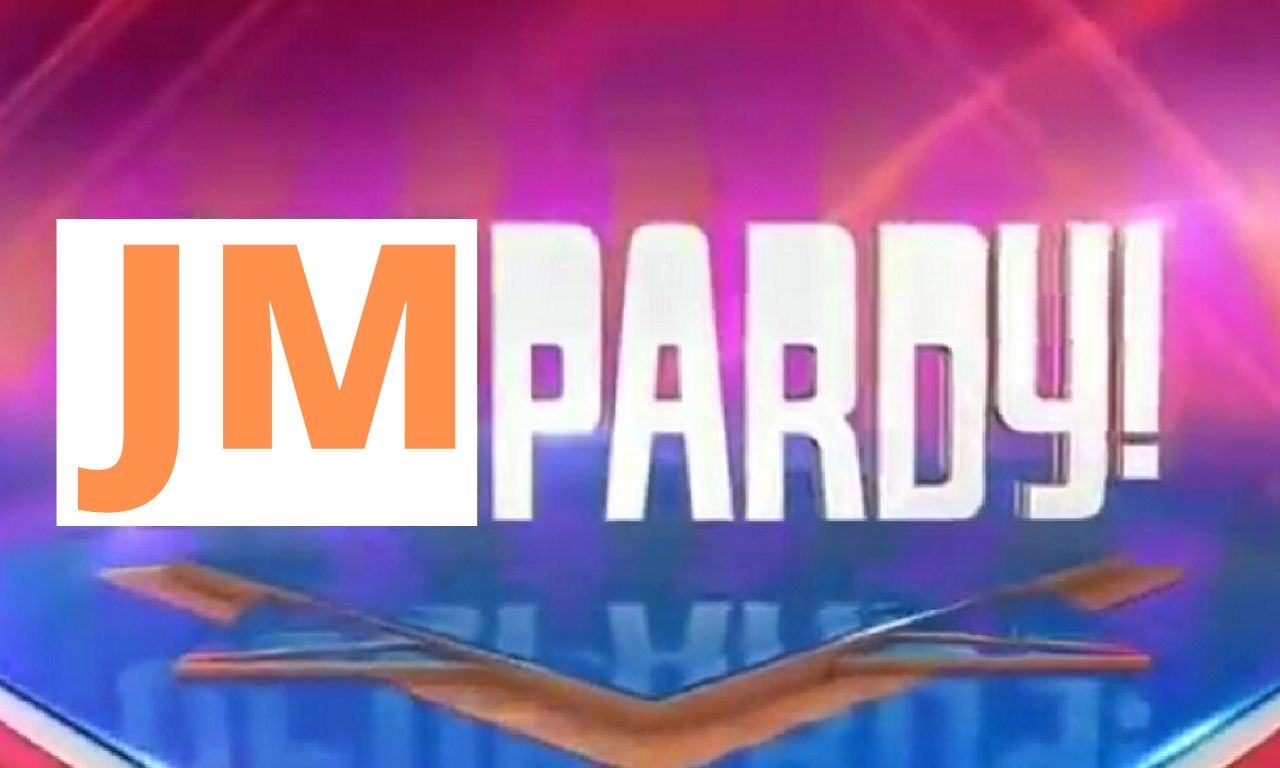 Game-show fans, rejoice! Episode two of JMpardy is coming tonight at 8pm eastern. JMpardy is John Crofts’s Jeopardy!-style Twitch show, on which three guests compete to show off their knowledge of fighting games and the Fighting Game Community. This week, the contestants will be Lotus (@LotusAsakura), the champion from episode one; Stephen “Sajam” Lyons (@Sajam), the beloved commentator and streamer; and Steve “Lord Knight” Barthelemy (@LordKnightBB), a top player in the anime scene.

Not only is JMpardy a ton of fun, it’s a great opportunity to learn more about the games and the community that we all love. Come back here at 8pm Eastern Standard Time (5pm PST) to watch the stream below, and make sure that you’re following Crofts on Twitter and Twitch so you never miss an episode!