As the Fighting Game Community continues to expand and strengthen its international ties, more of us are finding ourselves in unfamiliar environments. If you’re a competitive player, you may find yourself traveling to ten different countries in a year. Even if you stay put, players from those ten countries may visit your hometown. The diversity in our scene gives us precious opportunities to make friends from all over the world and see things from new perspectives. But in order to do that, we’ll need to pick up new skills, like learning new languages and new cultural norms.

Luckily, two members of team Equinox are here to help. Flexiss is a Street Fighter V Chun-Li player, commentator, and content creator from the US. Minhyung “eyemusician” Park, who hails from South Korea, is a high-level Yoshimitsu player in Tekken 7. Together, the two recently kicked off a new series called FLEX+FLASH in which they teach one another their native languages and talk about cultural differences that may affect the FGC. In the first episode, they cover such topics as post-match etiquette, asking if someone is interested in playing a casual match, and food culture. If you’ve been itching to learn either Korean or English, this is the perfect chance to start – and if you’ve got any plans to travel to an English- or Korean-speaking country once the COVID-19 pandemic is over, now is the time to get a jump on al the local tech. 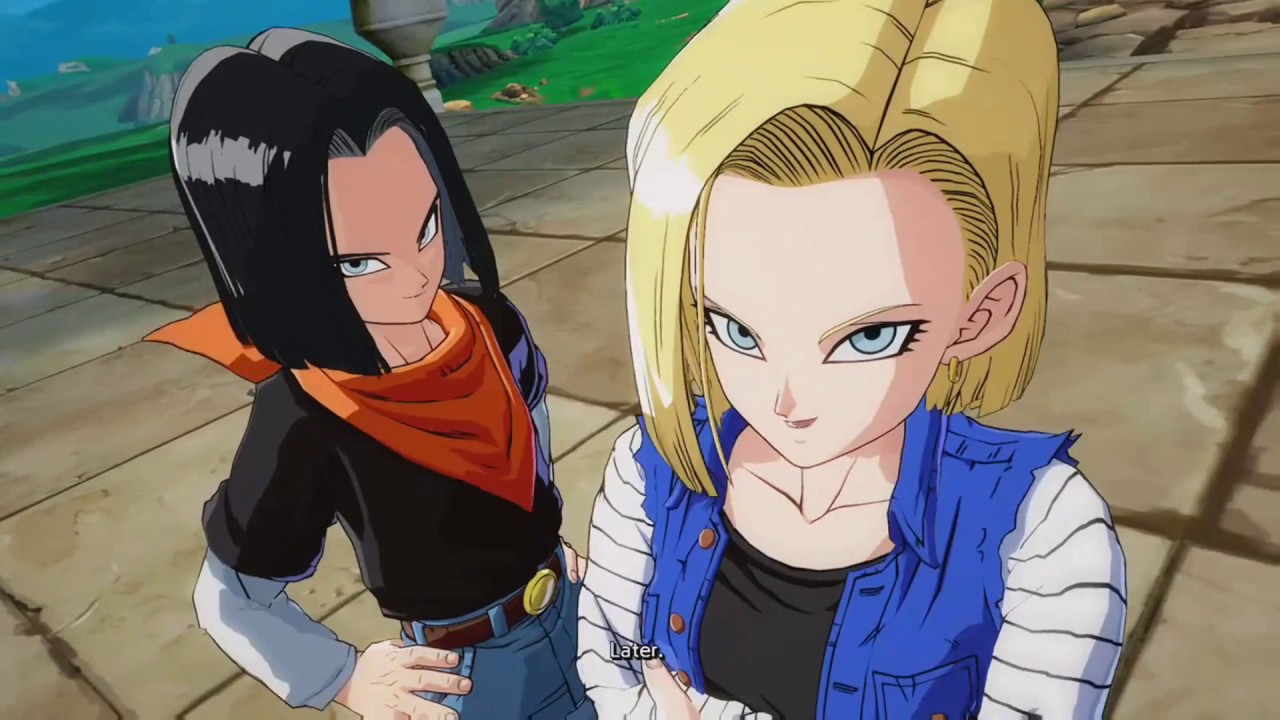