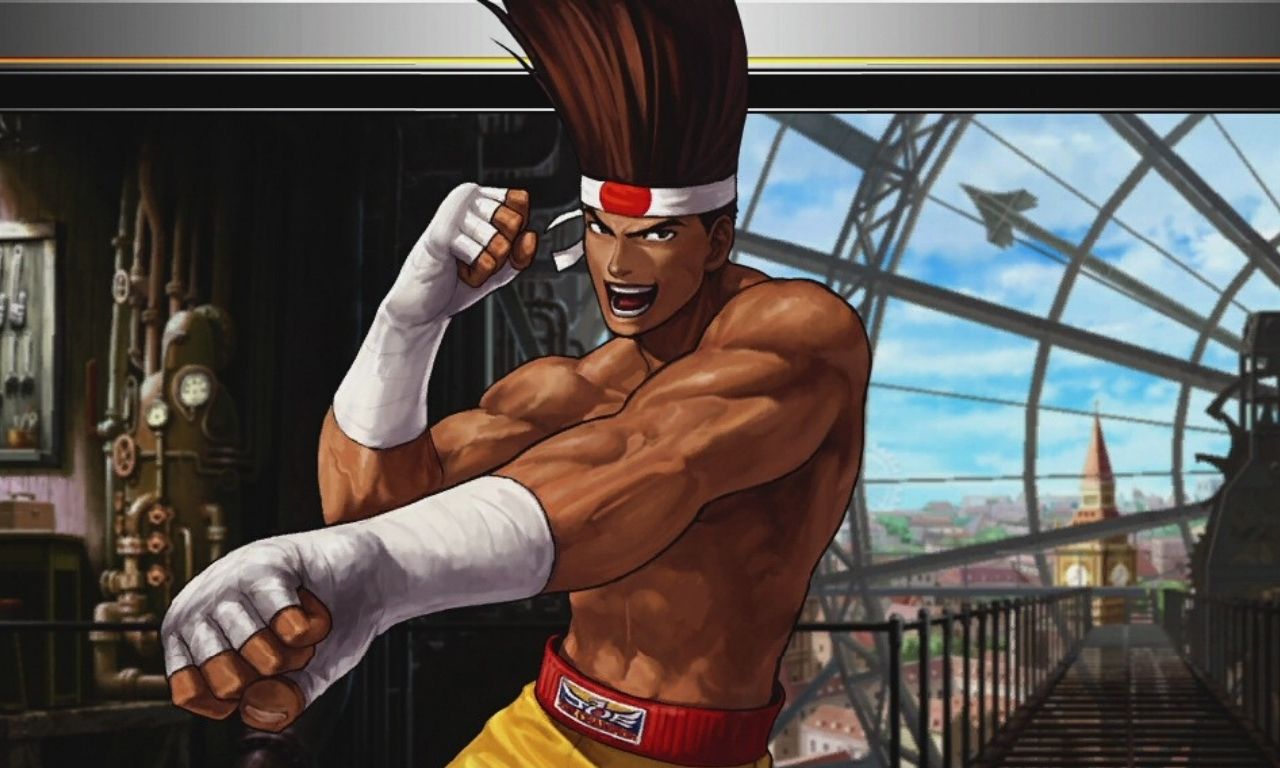 MacSplicer chats with Hellpockets, the hypest commentator in the Fighting Game Community.

Hellpockets is a fighting game player and commentator that focuses on Guilty Gear and various SNK titles, namely the King of Fighters. He’s commentated for the finals of many renowned fighting game tournaments like Combo Breaker, CEO, and Evolution. He may be best known for the viral clip of him commentating the Guilty Gear Xrd grand finals of EVO 2015.

In this interview, learn about the journey of Hellpocket’s multiple names. Learn how he how he got started with his commentary career on Haunt’s streams. They also talk a lot about the King of Fighters with topics like KOF 15 speculations, Hellpocket’s favorite KOF game, and the state of the SNK community.

Check out the full interview below:

Be sure to support MacSplicer by subscribing to his YouTube channel here and Patreon here.