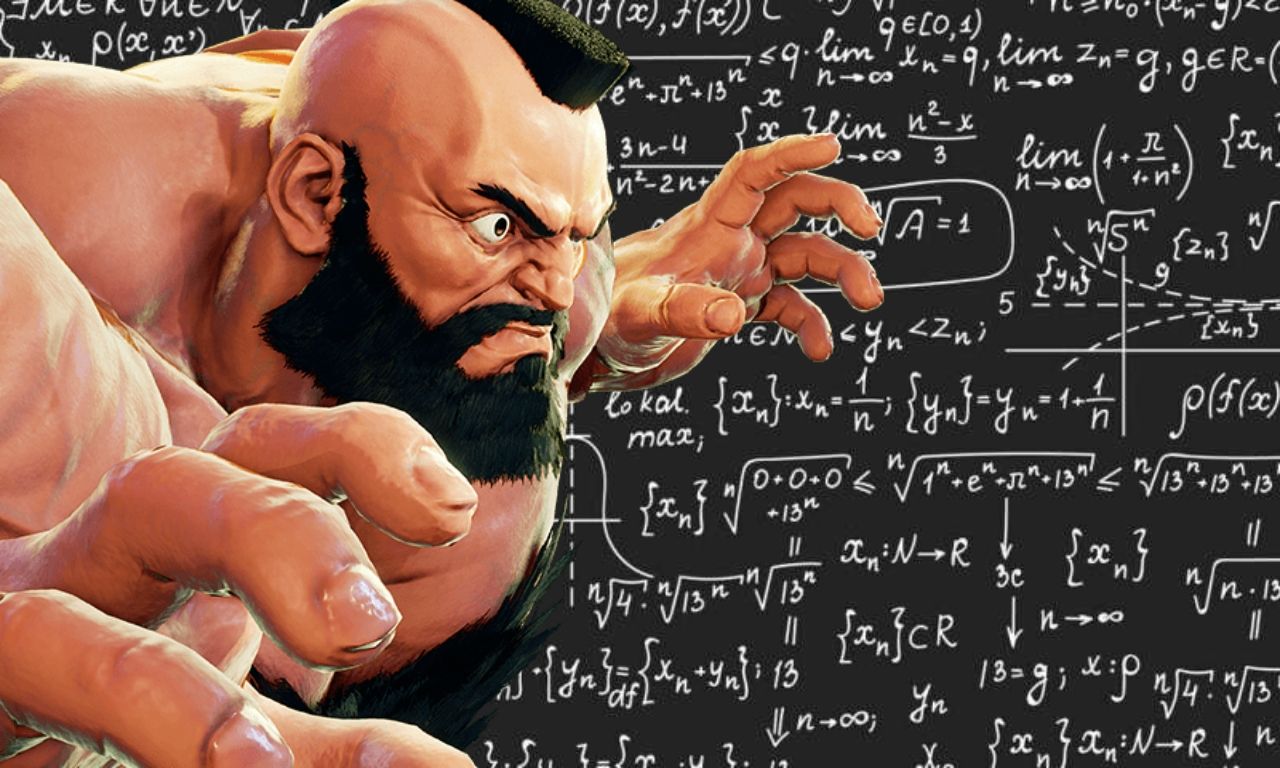 Fighting games have come a long way since their early days. No longer do we simply see two characters with life bars and a timer. Instead, we have various meters, gauges, countdowns, inventories, and all manner of other resources. While these new elements add depth, they also add complexity. Luckily, in a new video, Press Button Win gets to the heart of what resource management is all about.

In the video, Press Button Win explains that any variable in a fighting game can theoretically be used as a resource. That includes meters and gauges, but it also includes time and even health. As the video goes on, it touches on the most important point of all: these resources are tools with which to manipulate and ultimately defeat your opponent. As such, understanding resource management in fighters is not just about learning your own resources. You also have to learn how other players and other characters prefer to use their resources.

To learn more, watch the full video below. Then throw some support to Press Button Win by following them on Twitter and subscribing on YouTube.