Majin Obama shares thoughts from the JP community about the FGC sexual scandals
By Choysauce on July 22, 2020 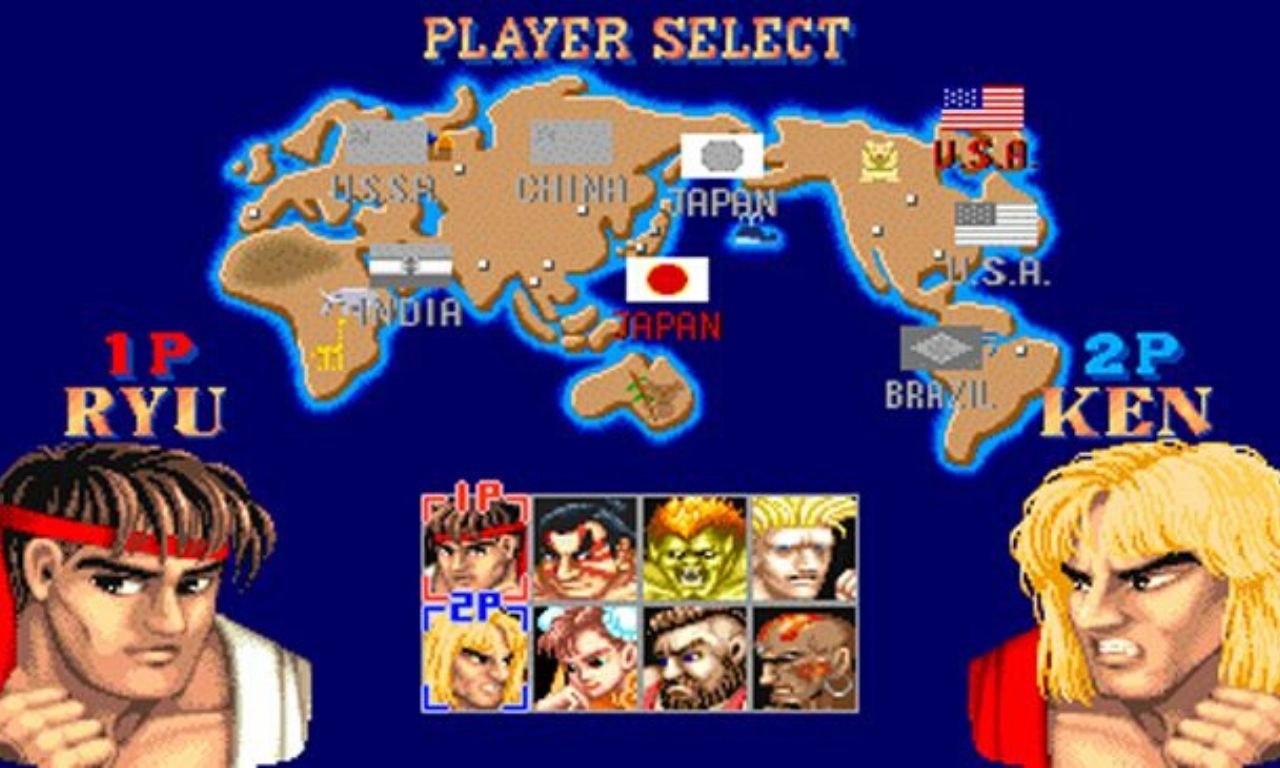 Majin Obama helps to translate comments and discuss the issues surrounding the sexual scandals in the Fighting Game and Smash communities. Oftentimes, the Western FGC doesn’t get much exposure to the thoughts of its Japanese FGC counterpart due to a language barrier. But Majin Obama does a great job to help bridge the gap.

Majin Obama is an English speaking ex-pat fighting game player and commentator who resides in Japan. He is best known for his work on his YouTube/Twitch channels dubbed the Anime Illuminati with Jiyuna. He also helps run the weekly tournament known as Fighting Tuesday at the Redbull Gaming Sphere in Nakano, Japan.

Majin Obama starts with talking about the internet culture of Japanese comment threads. He shares that it can get pretty nasty, like any social media platform, but helps to show the overall sentiments of the JP FGC. Some big topics he discusses in depth are some cultural differences when it comes to dating and also comments on Nintendo’s likely reasoning to not fully support the competitive Smash scene.

Check out Majin Obama reading and musing on the JP community comments here:

Be sure to support Majin Obama and the Anime Illuminati by subscribing to their YouTube channel here and Twitch channel here.