How To Understand A New Fighting Game Using Match Replays 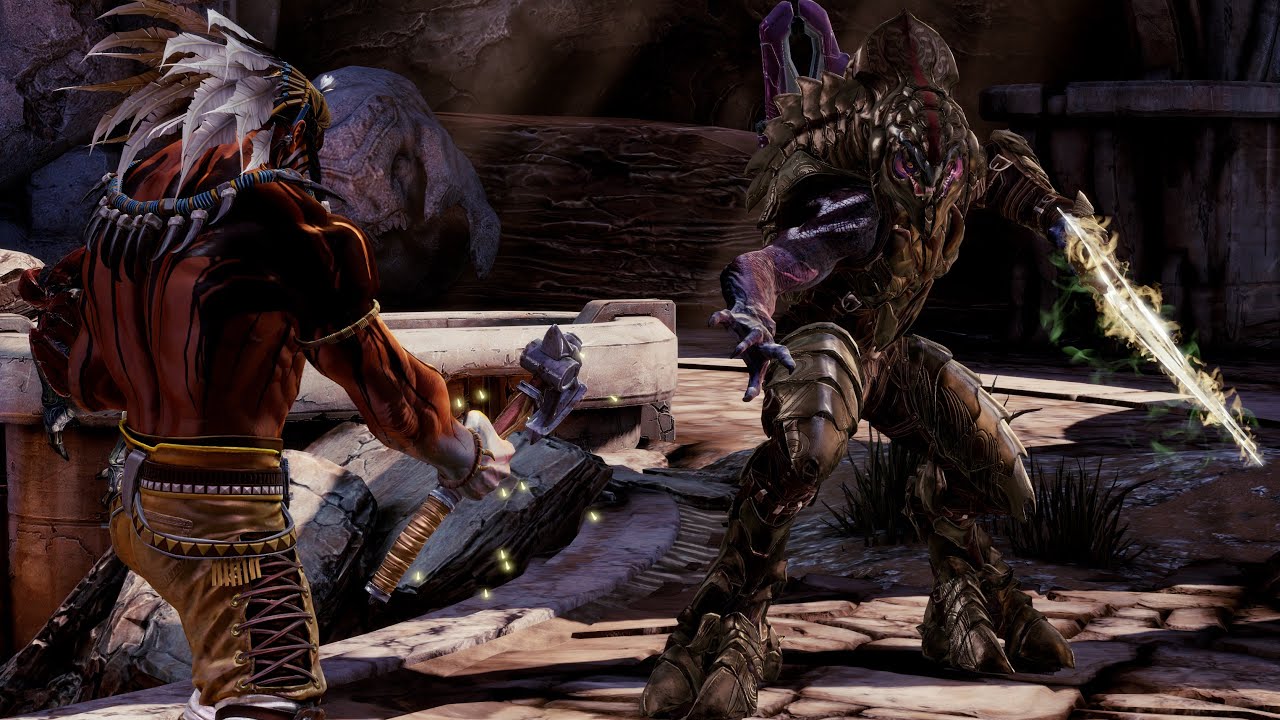 For those of us in the Fighting Game Community, variety is a blessing and a curse. On the plus side, we have so many good games to choose from that we can never get bored. By the same token, though, it’s also hard to keep up with all of the different mechanics, characters, and tactics that make each game unique and exciting. For example, say that you’ve never followed Killer Instinct. But now that KI is one of the headliners at the Online Evolution Championship Series, you want to familiarize yourself with the game so that you can watch or even compete in the tournament. Where do you begin?

This is the question that David “UltraDavid” Graham answers in a new video. As a prolific commentator, Graham has to keep tabs on a wide array of fighting games. To make his job easier, he’s developed a system that anyone can use to quickly get to the heart of how a given fighting game is played. Whether you’re a commentator yourself, a new player, or just a fan who’s looking to expand their knowledge, this is a great way to quickly assimilate a new game. Check out the full video below to see Graham’s method in action, then support him by following both him (Twitter) and UltraChen TV (Twitter, YouTube, Twitch).