FGC History: Sakura Blossoms as a Threat in Street Fighter 4 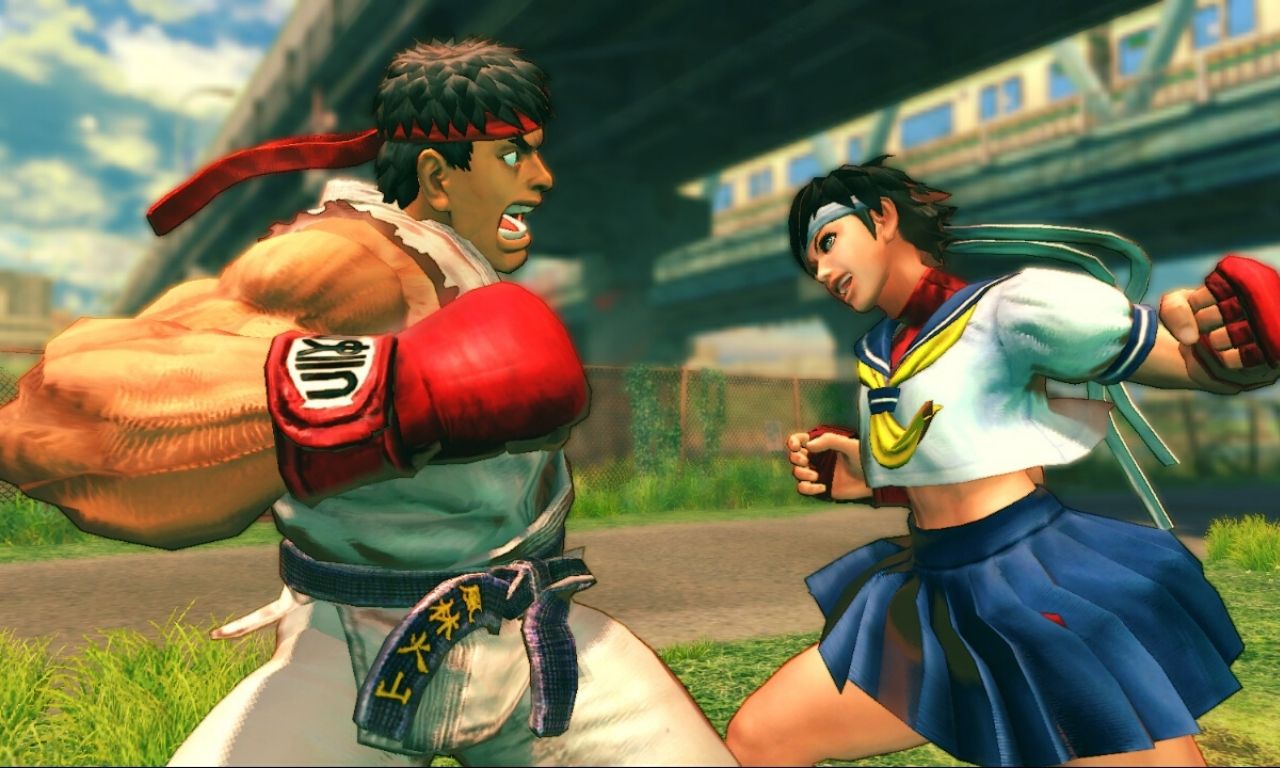 What makes for a great match? In the Fighting Game Community, it could be one of many things: a lower-tier character, the reveal of hidden tech or an unknown interaction, a major upset, or a grand stage. In a recent video from JMpardy! host jmcrofts, we get all four. He breaks down an exhibition match in Street Fighter IV between Alex “CaliPower” Valle’s Ryu and Sabre’s Sakura. Despite the fact that Valle is an all-time great and Ryu was a significantly stronger character in that version of the game, Sabre pulled out the win in a way that you’ll have to see to believe.