Developing Your Own Style of Fighting Game Commentary

Sajam shares some tips to form your own commentary style
By Choysauce on January 17, 2020 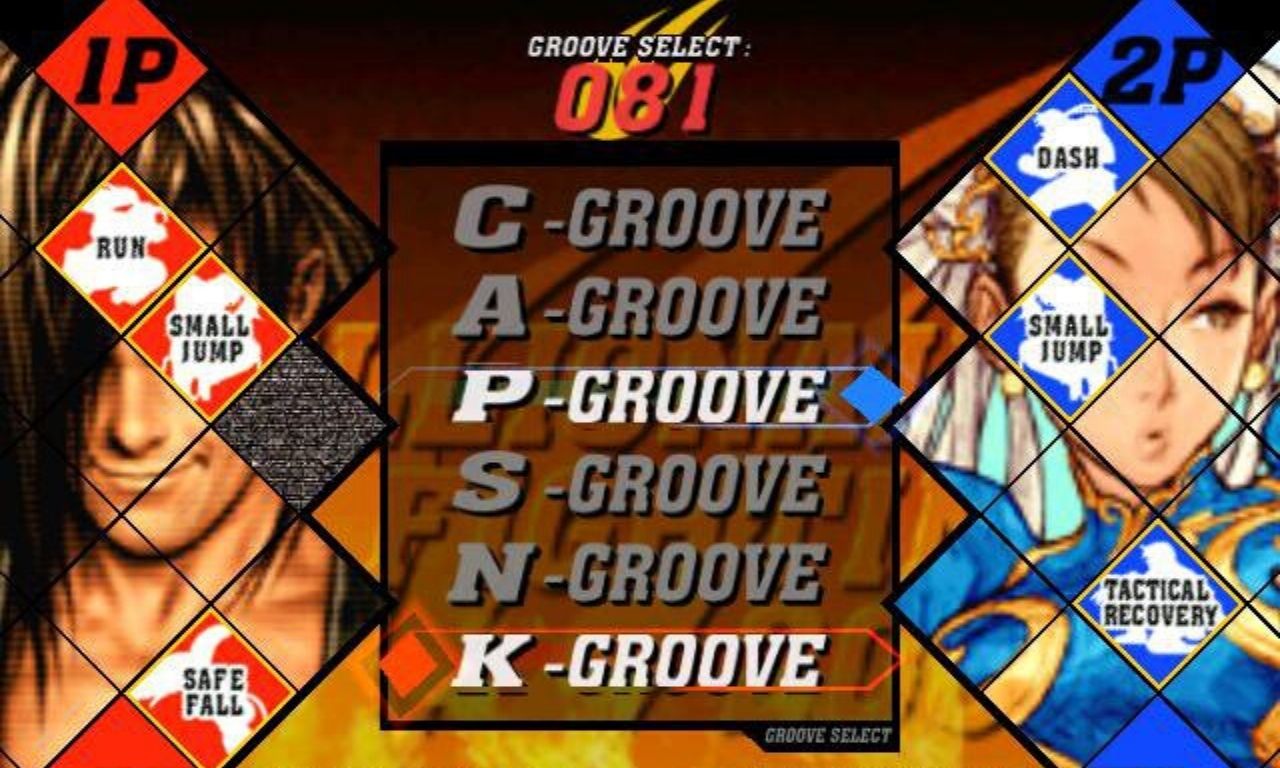 Sajam shares tips on developing your own style of fighting game commentary.

Oftentimes new commentators emulate the style of their favorite commentator. You’ll hear many echoes of the likes of IFC Yipes, Tasty Steve, and Rip. Sajam offers some wisdom on how to be aware of these pitfalls and how to grow in the art. He recommends for up and coming commentators to try playing games in a more unorthodox way to get a more well rounded view of the game. He also shares that he learned of gaps he noticed in his own commentary and actively worked on it.

These are just a few of nuggets that Sajam shares in his short but poignant video.

See the full video below to hear the big wisdom:

Be sure to support Sajam by subscribing to his YouTube channel here and Twitch channel here.

Commentary How To Sajam