Tier Lists Don’t Matter Much for Most Competitive Players 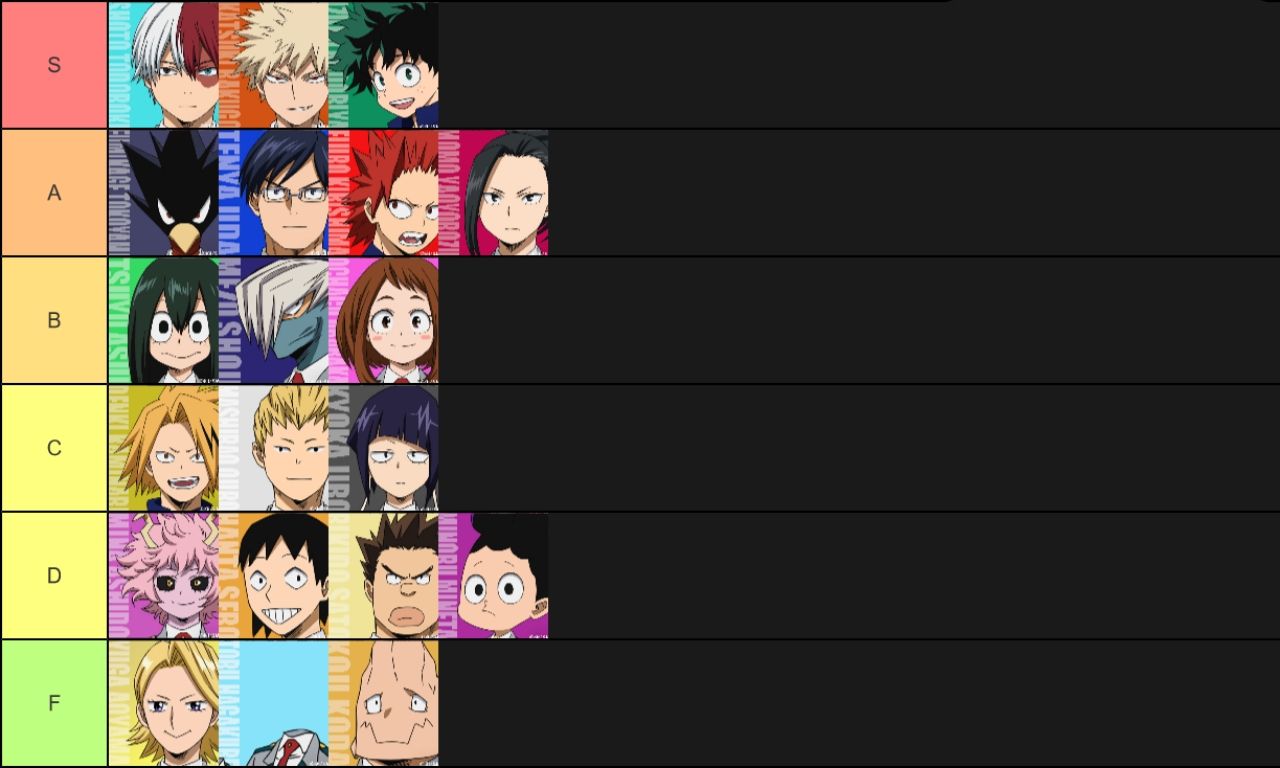 Here at toptier, we take inspiration from tier lists. We want to show why the Fighting Game Community is an S+ place to be, and we want to help you to reach as high as you want to go. But despite their simple appearances, tier lists aren’t as straightforward as they may seem. To explain why, Stephen “Sajam” Lyon discusses tier lists in a recent video.

One of the main points that he makes is that tier lists don’t directly translate into tournament results. Tier lists are abstract, whereas tournaments are concrete, which means that top-tier may encounter bad matchups in bracket. Tournaments are also long and laborious, which means that tournament results will favor those characters that have simpler game plans, all other things being equal. In the end, Lyon says that tier lists are mostly useful for stirring up conversation and provoking thought about the game. Still, our advice is to pick a top tier, and technically there isn’t anything in Lyon’s video that says otherwise!

Watch the full video for yourself below and see what you think: