See what the changes mean for your character
By Choysauce on February 10, 2020 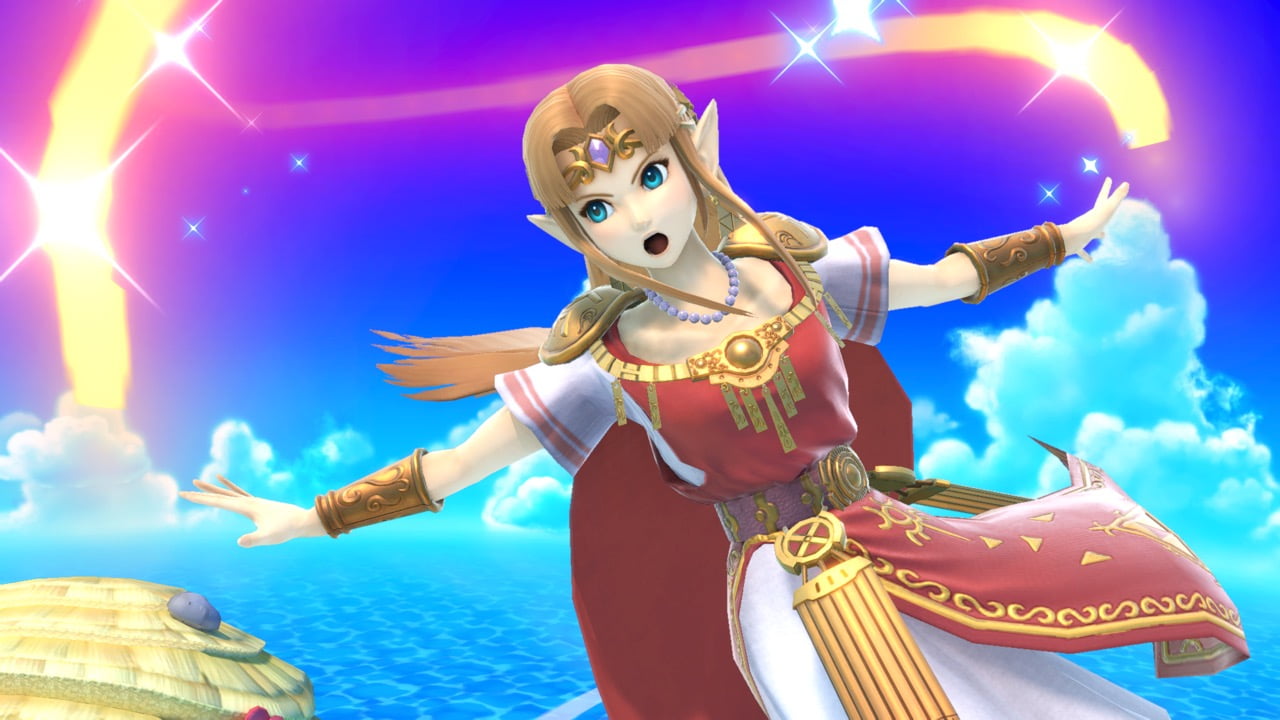 The latest patch for Smash Ultimate, 7.0.0 has brought about a decent amount of changes and the addition of Byleth from Fire Emblem: Three Houses. But reading these changes may not translate well to those trying to figure out how good or bad the changes are for a particular character.

Here’s where ZeRo comes in to help us all figure out what these changes mean. ZeRo is considered the best Smash WiiU player by dominating almost every tournament he attended. Now retired, he streams Smash and makes great videos on analysis and fun stuff from the Smash community.

See the video below for his full explanation on all of the notable changes:

Be sure to support ZeRo by subscribing to his YouTube channel here and Twitch channel here.