Whip Trailer is Released For King of Fighters XV 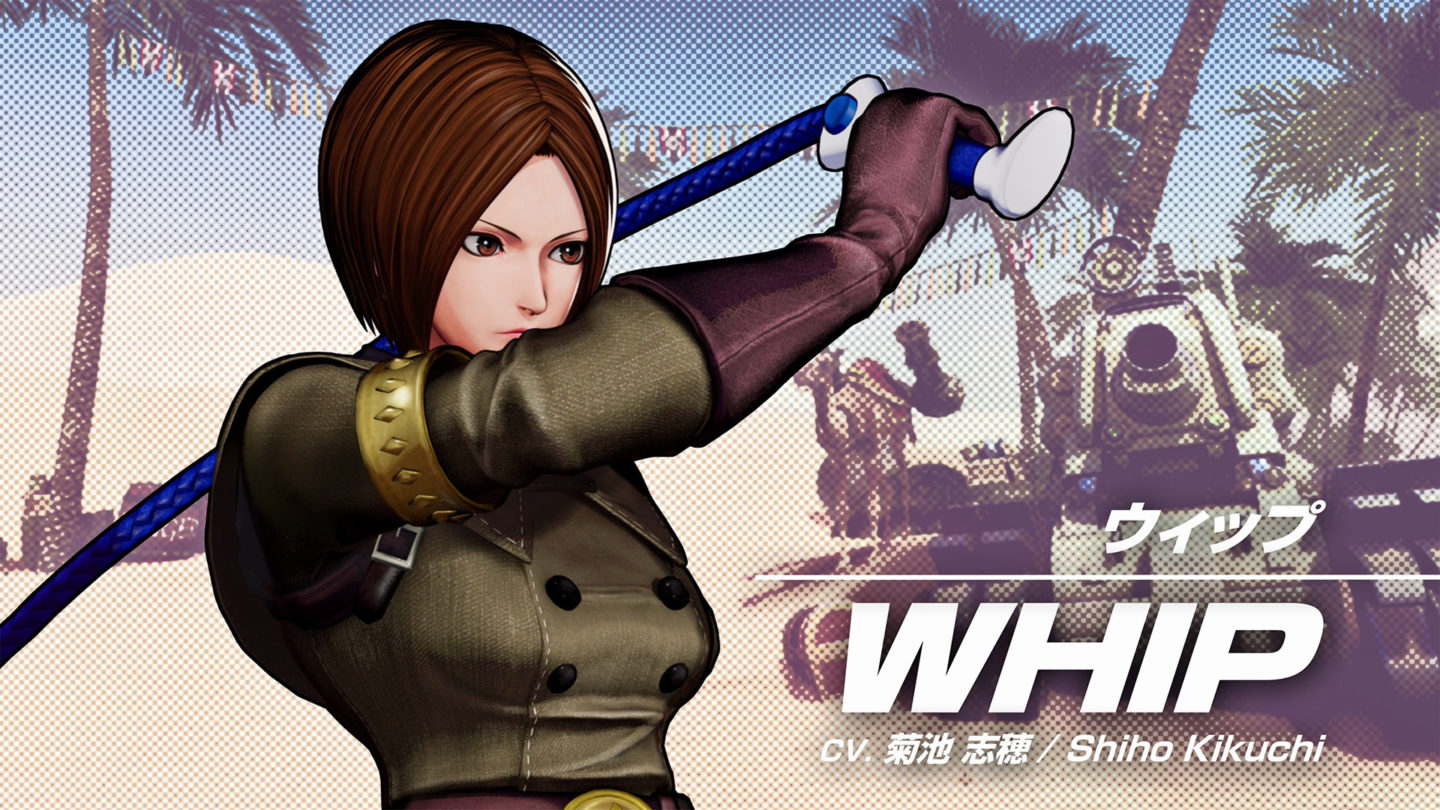 As we’re approaching the end of the base roster announcements for King of Fighters XV, SNK sprinkled in another surprise with this Wednesday’s character announcement: Whip! The OG whip user returns with plenty of classic Whip-isms, although she might be missing her iconic Desert Eagle special move. In typical KOF XV fashion, we saw parts of several combos, although with Whip in the running for the final few character slots, who knows who else is coming up to team up with her. Many popular picks remain to be seen in a character reveal yet so keep your eyes peeled on the next few as we’re approaching KOF XV’s release on February 17, 2022