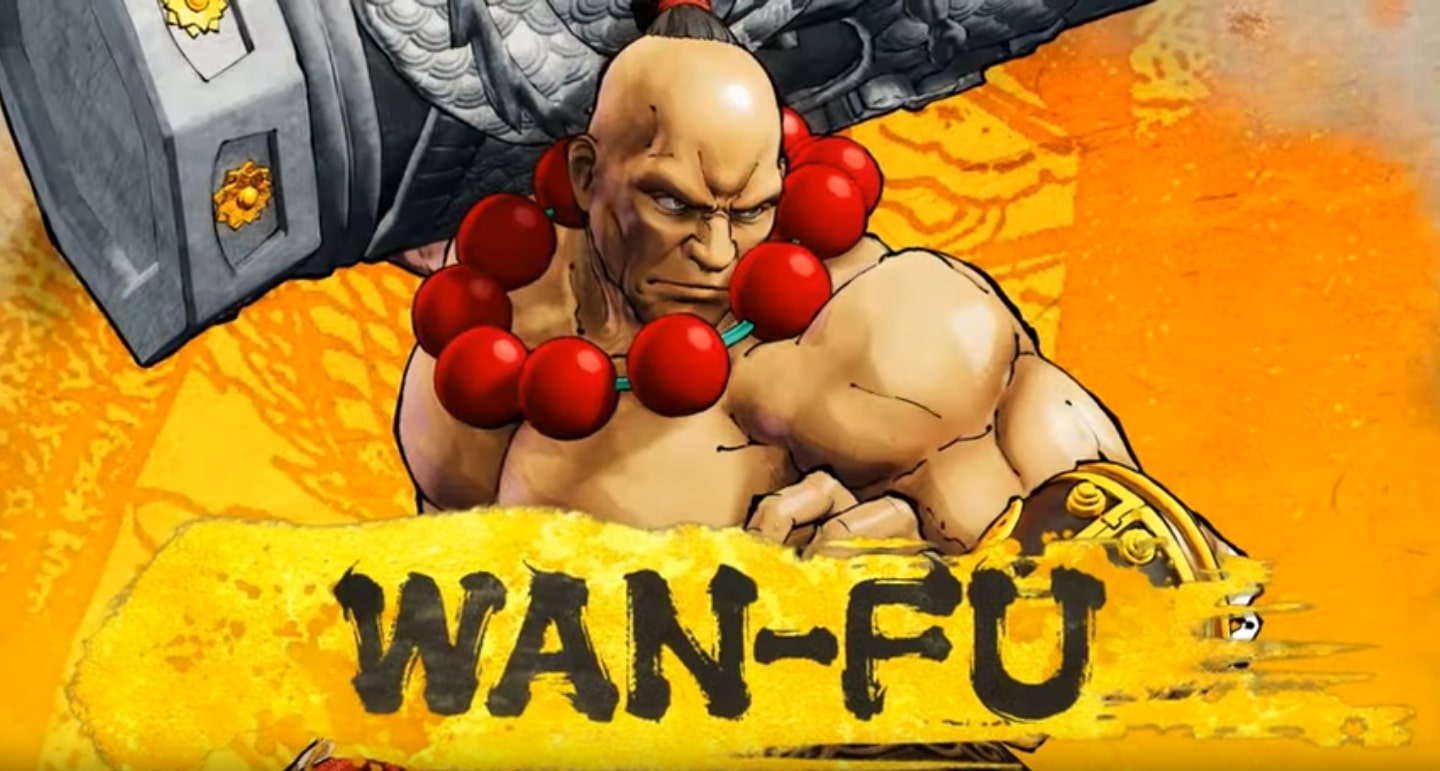 The character trailer for Samurai Shodown’s, Wan-Fu has just dropped.

Wan-Fu is the last DLC character for the first season of the modern generation Samurai Shodown reboot.  He is a general of the Chinese Qing Dynasty. He first appeared in the original Samurai Shodown with the traditional Chinese Dao sword but has swapped between a mace and his now standardized stone pillar.

Wan-Fu will be available to play and download on December 18, 2019.

See him smash and slash in the full character trailer below: