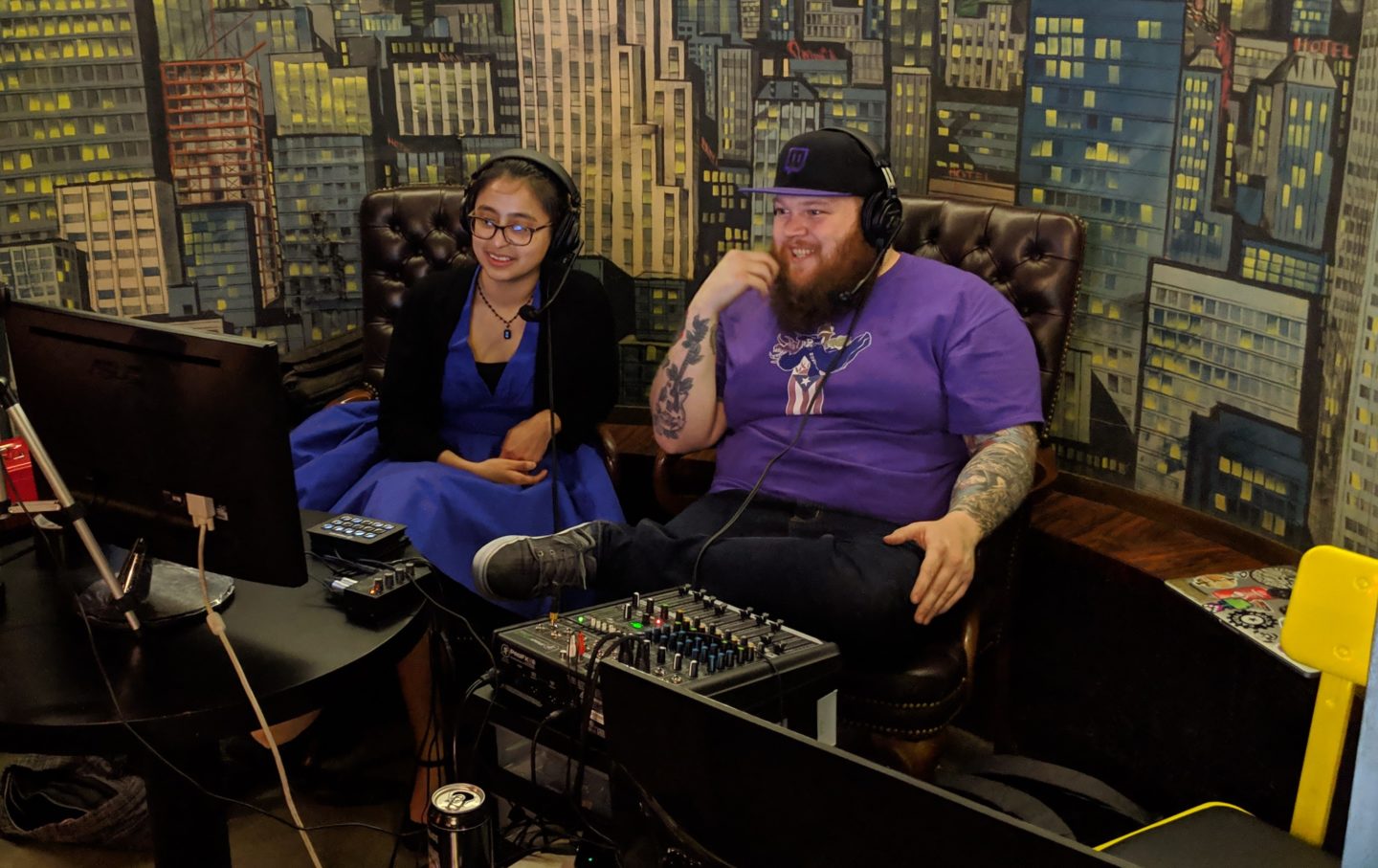 The answer is far from obvious. An arcade is a good start, but an empty arcade is very far indeed from a community. A weekly or monthly local tournament is another good step, but tournaments can easily foster bitterness and frustration. How, then, do strong local communities come together in the larger FGC? What does it look like to cultivate a landscape in which players at every level of skill are inspired to attend regular events, bond with one another, celebrate each others’ successes, and slowly but surely build a scene to be reckoned with?

Every Step You Take

Along with several friends and colleagues, Winkley helps to manage GetGood, a state-level organization that provides a remarkable amount of coverage and support to local fighting game players. Its headline event is a year-long “tour” patterned after the Capcom Pro Tour, complete with a leaderboard and a year-end championship event. In addition, GetGood also:

The starting point for all of this, Winkley says, was a collective realization among Utah players that their local scene needed to “give new and old players alike a ‘home’” – that is, not just a building that sometimes hosted tournaments but an entire system of opportunity that would “feel solid and consistent.”

This sense of reliability and stability is an undervalued part of the FGC. By their nature, fighting games are unpredictable and incapable of being conquered by a static set of ideas or techniques. As a result, they produce volatile emotions in the people who play them. These emotions can be challenging enough for a casual player. For a player who’s seeking sustained improvement and a series of notable accomplishments – say, a regular attendee of a local tournament – the roller coaster experience can easily lead to burnout. “We had a lot of people,” Winkley says of the days before GetGood, “that would show up for the first time, and then get discouraged and leave.” But now, thanks to the work of Winkley and others, the GetGood circuit has attracted 89 competitors for its Tekken 7 circuit and 101 for Street Fighter V.

Winkley himself is a Street Fighter player who mains Guy in SFIV and Ibuki and Sakura in SFV, in addition to trying his hand at Noob Saibot every so often in Mortal Kombat 11. When asked about his ambitions as a player, he answers in a way that’s very characteristic of both him and his scene: “I want to be a threat in competitive fighting games and continue to see growth and improvement. I hope that at some point that reaches a point where I’m getting top eights in majors, but I’m willing to take the long road to get there.” In other words, he has his sights set as high as can be – but he’s going to approach matters with his feet firmly on the ground.

This duality of ambition and humility recurs repeatedly in Winkley’s story. The idea for GetGood, he says, wasn’t his alone. Rather, it was born of a conversation between himself and a group of friends: Sugarbear, Lord_Baine, FA-JPenguin, and Yurien. Likewise, Winkley doesn’t brag about his place in the organization. Instead he insists that “there are a lot of people in Utah that work really hard” for the sake of the scene and that he himself is “just a person that helps push us forward along with the other folk that are as passionate as I am.” Even his description of his own duties trails off, as though he’s hesitant to give himself too much credit: “I run the stream for Bar Fights [a 21+ monthly tournament in Salt Lake City], encourage attendance, help coach players when I can, find venue space when needed, etc.” 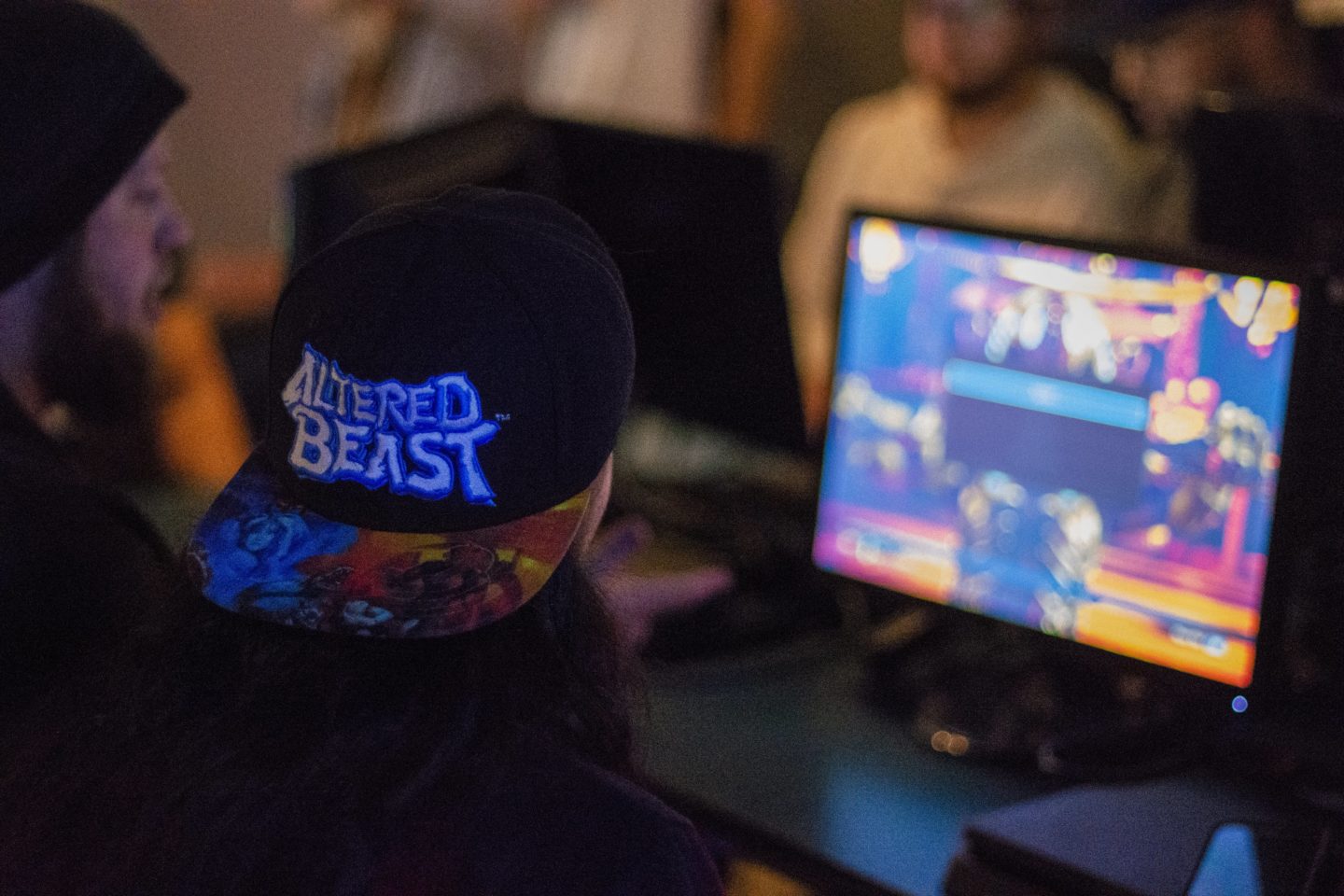 In this way, Winkley is a sound representative for his state’s FGC. The thing that “makes the Utah [scene] culturally unique is how friendly we really are,” he says. “Everyone is actually really kind and polite,” which makes for a healthy “mindset about how to treat others and grow together.” Of course, Winkley isn’t simply trying to run a social club. “I have goals for the organization,” he says. “I want people to say, ‘Oh, that’s a Utah player.’” Yet here, too, his fundamental virtue shines through, as he can’t resist adding that “we want to reward hard work. Attendance, learning, improving: that is our goal.”

All of this is fitting for a representative of the state whose motto is simply “industry” and whose icon is the beehive, hub of cooperation, selflessness, and hustle. Winkley and his colleagues at GetGood have already built a community worth emulating. In their hands, the Utah FGC has a bright future indeed.

To see Tom in person or experience the GetGood system for yourself, visit Salt Lake Skirmish at the KO Boxing Gym in West Valley, Bar Fights at Quarters Bar in Salt Lake City, or Game Den Fisticuffs at the Game Den in Provo, and don’t be surprised if you pick up a few new friends along the way.

Eli Horowitz (@BODIEDnovel) is a writer and software professional living in Pittsburgh who, prior to this interview, mostly knew Utah for its inaptly-named pro basketball team. Eli’s first novel, Bodied, is set in the FGC and will be published as soon as he can make it happen.