Bringing Street Fighter's most arcane secrets to light
By Eli Horowitz on December 23, 2019 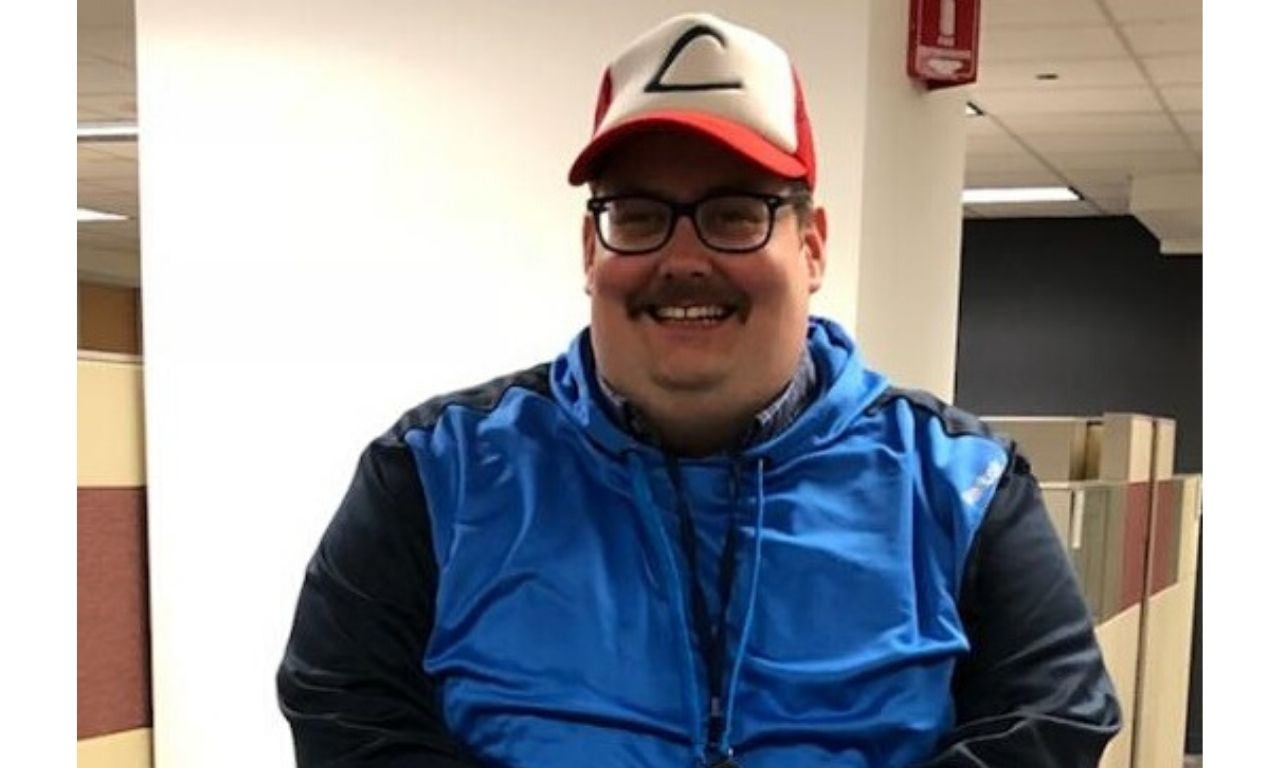 If you want to make a good fighting game, you need to have more than combat. You need unique characters, iconic music, beautifully designed stages, and more. But to be blunt, the one thing you don’t need is a masterful story. Starting with Street Fighter II, the typical plot involves a tournament…and that’s about it. Super Smash Bros. Ultimate was the Game of the Year winner for Best Fighting Game, and its single-player story-line is thinner than tissue paper. There are some producers that have crafted compelling stories for their fighters, most notably NetherRealm Studios and Arc System Works. By and large, though, the genre just doesn’t give a ton of love to its plot-lines.

As a result, there’s one question that you can ask about almost any character in almost any fighting game: why? Why, in the Marvel series of fighters, are the heroes going after one another? Why, in the King of Fighters universe, would people knowingly participate in a tournament in which defeated fighters routinely die? Why do all the characters in Street Fighter fly around the world just to assault weird-looking strangers in open-air markets?

Granted, all fiction has some gaps in it. But those gaps tend to be larger in fighting games than they are in other genres and media. That’s where Steven Mane comes in. He is the self-appointed master of Street Fighter lore, and he’s one of the FGC’s unsung heroes.

Like many members of the FGC, Mane’s love of video games extends beyond fighters. “I’m interested in RPGs,” he says. “I also like arcade games like Centipede, The Simpsons, Moonwalker, NFL Blitz, NBA Jam. I’m a retro guy at heart.” This makes Mane a natural fit for lore theory. As someone who enjoys the deep, esoteric worlds of video game RPGs, Mane has an innate affinity for story structures. And as a child of the arcade era, he has a soft spot for the unique experience of entering weird new worlds using a joystick and some buttons.

He came to Street Fighter in particular because of “the art style of Street Fighter II. It’s one of the first arcade games I remember. My father worked at a restaurant somewhere and I remember an original SFII cabinet sitting in the lobby.” There it was: another strange, exciting world to pick up. It had a powerful visual aesthetic. It had catchy music. It had characters with strange and thrilling abilities. The only thing it didn’t have was an overarching story that made any real sense. As Mane puts it: “All of this stuff is going on in the lore, but what does it all mean and how does it all tie together?”

At the time, Mane was too young to delve into the story or lore. Instead, he focused on learning Cammy and playing the classics, including Tetris sessions with his mother on the NES. Soon a new set of challengers would appear and Mane would get hooked again.

Mane’s life as a Street Fighter theorist “began where everyone else started: who was Q?” Q was one of the new characters introduced in Street Fighter III: Third Strike. To this day, Capcom has said little to nothing about his background and motivations. Accordingly, anyone who wants to learn about Q has to do the legwork themselves. As Mane puts it, “If you’re not seeing the content you want, you have to create it, and that’s what I did. Sure, people talked about the characters, but it was all ‘I believe this because that’s what I feel’ and not ‘I believe this and here’s the evidence that proves it.’”

Mane is adamant about finding evidence. His articles are meticulously researched and sourced, and he’s not shy about discussing theories that didn’t work out. It’s a lot of work, and there are rare occasions on which Mane can’t find any answers at all, but he doesn’t mind. “Part of it has to do with ego and part of it has to do with the idea that I love Street Fighter, but the lore is seen as impenetrable so no one talks about it. It’s really the challenge of it that appeals to me.” At times, his work can be thankless, but at other times it is its own reward. “There’s no better feeling than being proved right,” Mane says.

While many fighting game players have been trained to ignore a game’s inadequate story, Mane has learned that there are also “a lot of people who care about Street Fighter’s lore. I was looking for those people, but they ended up coming to me. Strange how that works out. And there have been many people who’ve reached out and said something along the lines of ‘I never would have thought of this’ or ‘You’ve changed my perspective of this character completely.’ My Karin is Ingrid theory was the first one, and while I got a healthy dose of snark over it, others were like, ‘Whoa.’ It’s those ‘Whoa’ people I’m trying to reach out to.”

Mane doesn’t fit into a traditional role in the FGC. His theories aren’t the same as finding new tech for a character, breaking down a high-level match, or providing gameplay tips. Even so, Mane’s niche is proof that he’s giving something important to the community.

“I only recently realized that I’m technically part of the FGC,” Mane admits. “It wasn’t something I thought of until I read some people’s tweets that if you create something for the FGC, you’re part of it. I mean, I still consider myself a lore theorist, and my ultimate dream job is to work for MatPat, [creator of the famous Game Theorists YouTube channel,] as a researcher, but being the FGC’s Street Fighter lore guy rings just as true as holding the title Game Theorist.”

Mane primarily plays Street Fighter IV, in which he mains Juri and has a pocket C. Viper. True to his nature, he says that he generally prefers playing female characters “because I just find their stories more compelling.” If you’re looking for some compelling stories yourself, head over to Mane’s blog, Mane Street, and follow him on Twitter. Be prepared, though: his theories just might blow your mind.

Eli Horowitz (@BODIEDnovel) is a writer who lives in Pittsburgh. He almost wants to know what the lore theory would be like for his own life, but, on the other hand, he kinda doesn’t.