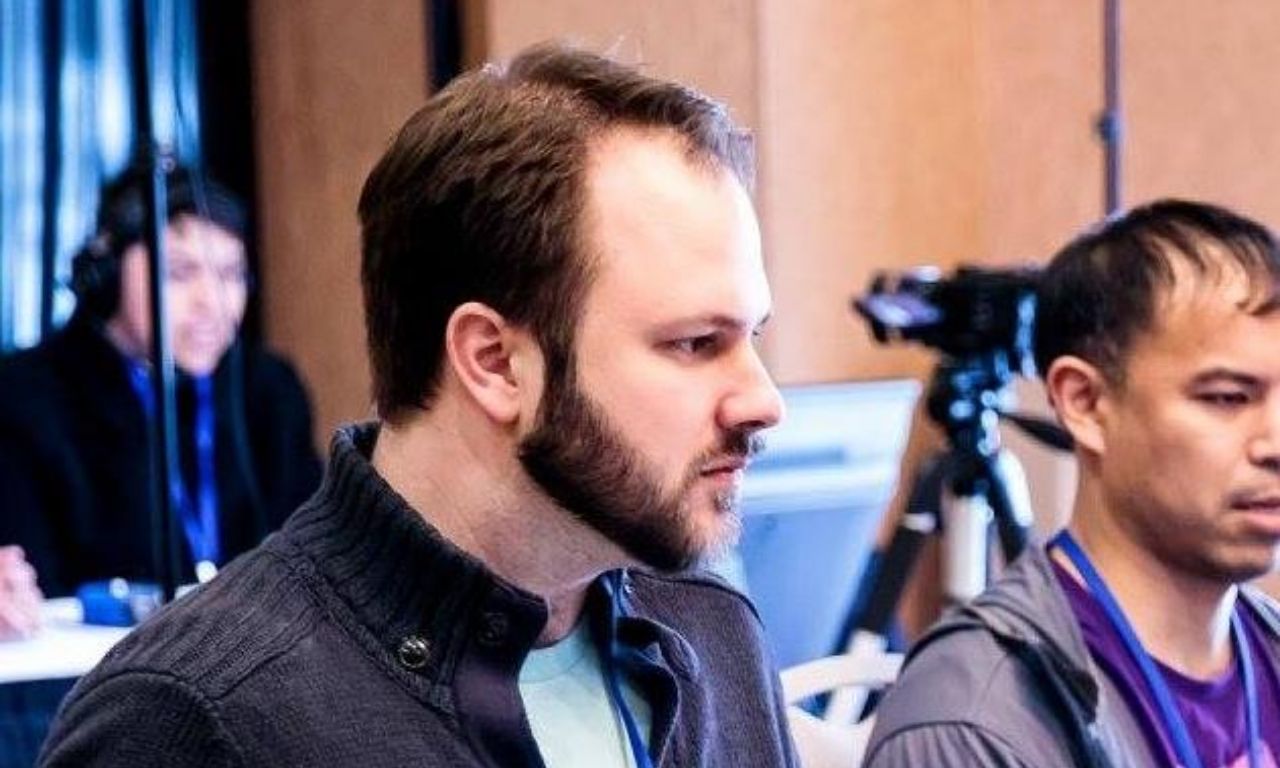 Of all the nicknames in the Fighting Game Community, Bill Akin’s might be the most appropriate. Akin goes by “Doctor Sc1ence,” a handle that makes him sound like someone who hangs around in some castle basement wearing a lab coat and pouring the bubbling contents of one beaker into another. For many of us, that’s how we got our start in the sciences: adding one thing to another in order to make a third, surprising thing. It’s also what Akin does for the FGC and why he’s one of the community’s many unsung heroes.

Mapping The Periodic Table Of Enemies 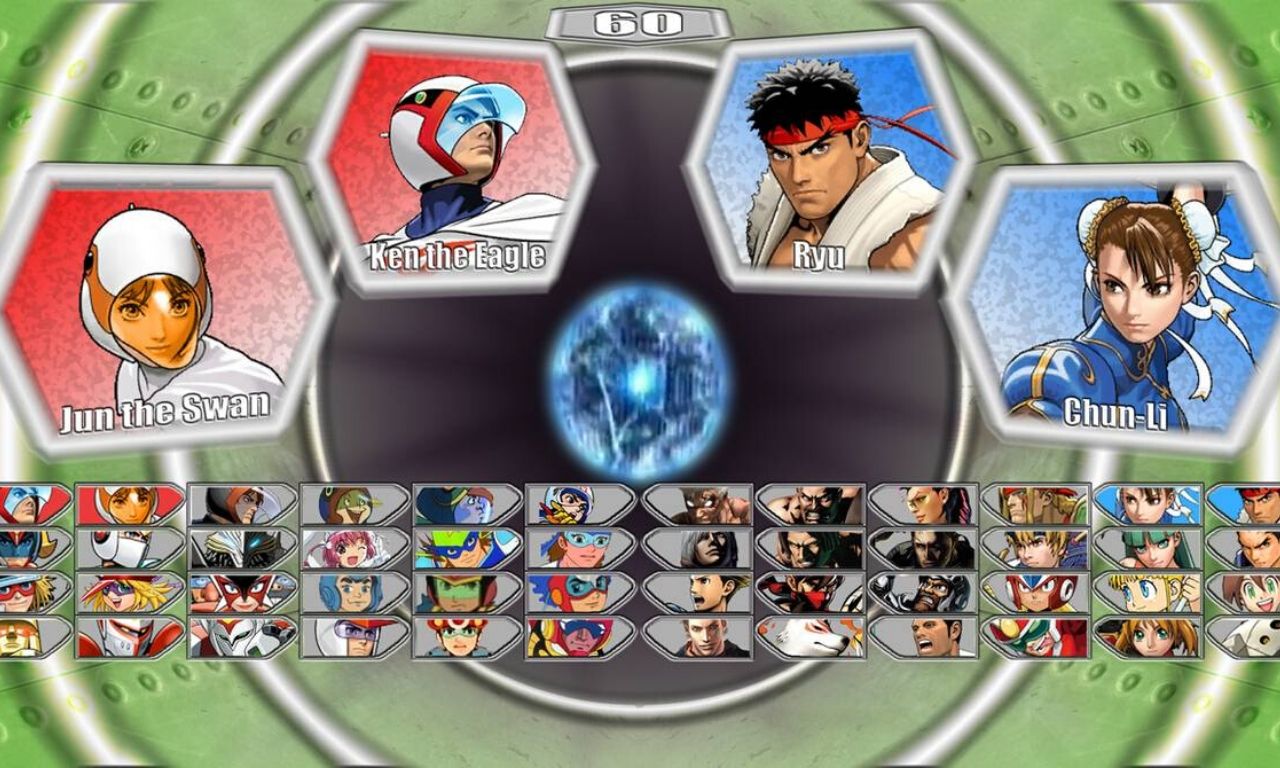 Akin is a voracious fighting game player who has an affinity for one specific family. “I’ve touched basically every fighting game over the past 10-12 years, but I mainly play team games,” he says. His current mainstays are Dragon Ball FighterZ, Power Rangers: Battle for the Grid, and his one true love: Tatsunoko vs. Capcom.

Although Tatsunoko vs. Capcom was somewhat overshadowed by the Marvel vs. Capcom series, the game still found a firm foothold in the FGC upon its release in 2008. In 2010, the game even became a featured title at the Evolution Championship Series. There, it drew such competitors as Martin “Marn” Phan, Kevin “KBeast” Baigan, and Justin Wong.

Having thus established its niche, TvC grabbed hold of its players and didn’t let go. One of those players was Akin, who’d picked up the game “back when I was living in Japan in 2008.” Akin taught English for about four years in a small town near the coastal city of Kobe, and that’s where he met Rob “HeartNana” Nagaro, another American FGCer living abroad. “I started getting bodied in the arcades,” Akin says, “but I lucked out and ended up living directly upstairs from HeartNana, and we used to grind together a lot.”

Together, the two dove into both the Japanese and (thanks to the internet) the American Fighting Game Communities. Nagaro would go on to earn a fifth-place finish in BlazBlue: Continuum Shift II at Evolution 2011, while Akin continued to refine his TvC team of Joe the Condor and Roll. But when the FGC’s spotlight swung away from TvC, Akin had a choice to make: pick up a newer title or find some way to keep the flame burning.

Survival Of The Fiercest 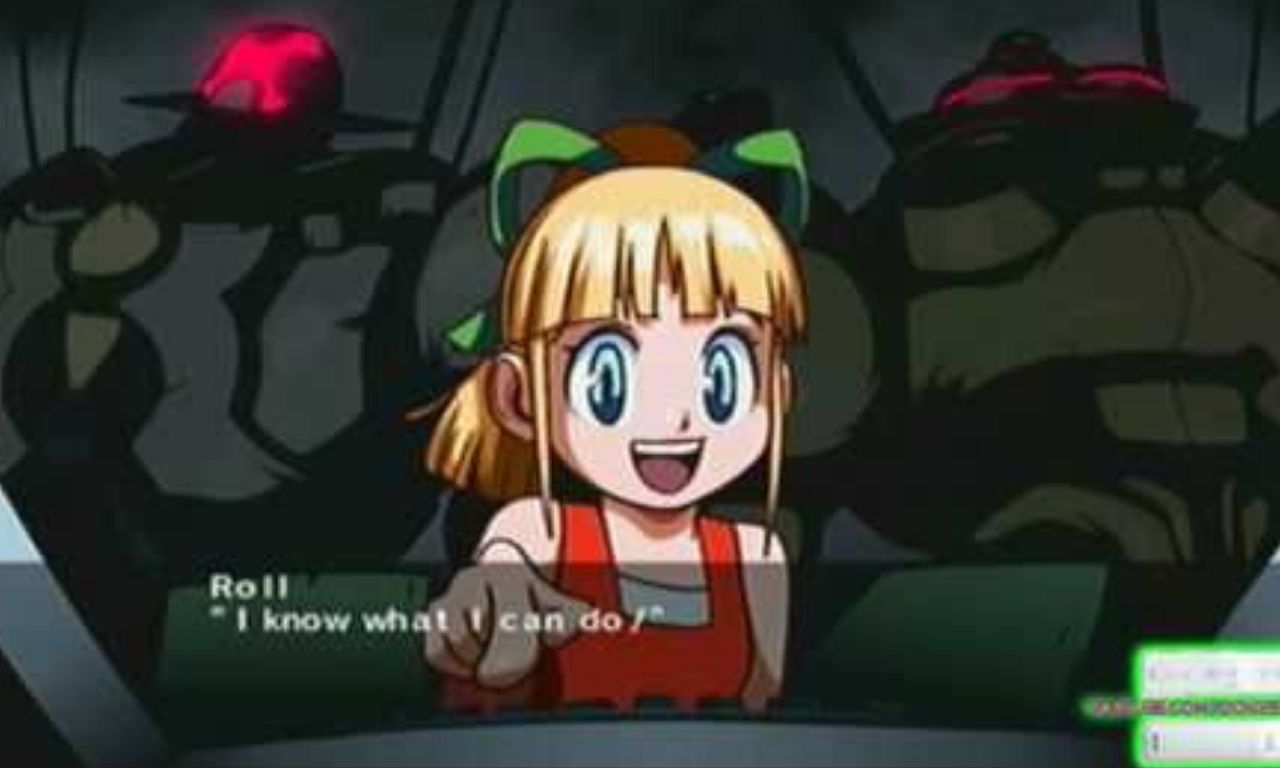 Luckily for the TvC community and the FGC as a whole, Akin chose the latter. He’s a main administrator for the fan-run Tatsunoko vs. Capcom Discord server, and he’s also the world’s leading organizer of TvC tournaments. “I’ve been running TvC events ever since it dropped off the Evo main lineup in 2011,” he says. That includes both in-person events and netplay tournaments, which Akin streams every week under the name Tatsunical Tuesday. Thanks in large part to his efforts, Tatsunoko vs. Capcom is alive and well, with a weekly 20-person online “local” and a spot at majors like Frosty Faustings, Combo Breaker, and AnimEVO, the anime-focused series of side tournaments that runs concurrently with Evolution.

And the longer Akin keeps with it, the more he sees that he’s building something larger than a hobby. “We’re lucky to have a lot of very cool people in the scene,” he says. “So it keeps me motivated to keep it alive.” Through the game, Akin has made friends from around the globe. Plus, “there’s tiny pocket scenes all over the world,” he adds. “We’ve got a Croatian guy who came out to Frosty Faustings a few years ago. There’s a few guys in Chile who play it.” His Japanese connections even helped him to persuade five of the strongest Japanese players to fly to AnimEVO for an exhibition match against the US. “Being able to share our videos and get feedback on the internet feels really good.”

When Akin looks back on what he’s accomplished, he sees something that’s both meaningful and humbling. “here have been really good storylines, better matches than we ever saw in the short time it was a main-stage game, and we’ve dug deeper into the game and found pretty significant tech in spite of having a pretty small scene. It feels like the game had a lot to give, and I’m glad I helped get that out there and have a hand in some of these things.”

These days, Akin only spends a few hours per week on the game – that is, “unless you count me bumming around the Discord. Then it’s 24/7,” he says with a laugh. The most important thing in his mind is consistency: organizing weekly, monthly, and major tournaments, streaming, continuing to explore the game with his friends, and all the other seemingly mundane activities that make the TvC scene possible. With his help, this twelve-year-old game is still going strong, and it figures to stay that way for the foreseeable future. 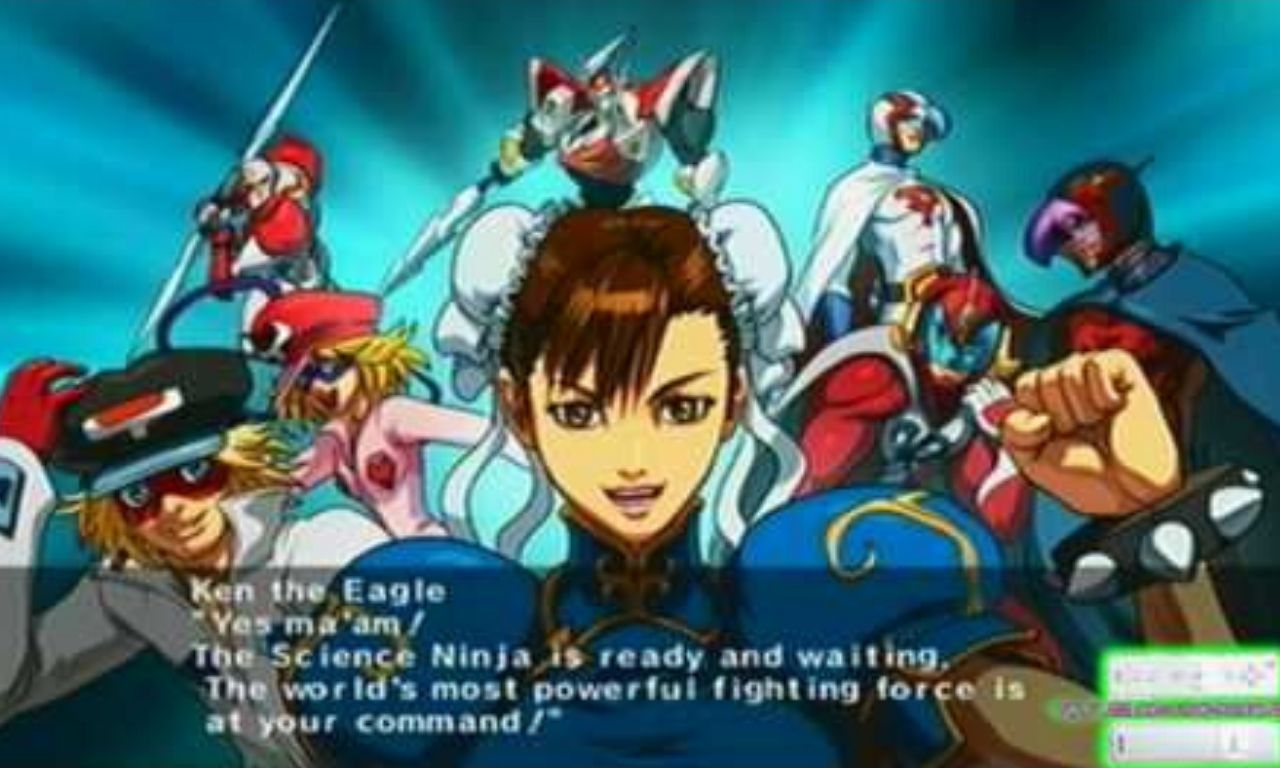 But that’s not all that Akin does for the FGC. He’s also an interpreter, helping to bridge the linguistic and cultural gaps between the English- and Japanese-speaking parts of the FGC. The story is one of pure chance: “I randomly ran into Mark ‘BornFree’ Sheridan at NorCal Regionals last year in an elevator and told him that I liked his interviews, then somehow it came up that I did translation/interpretation for my job and I ended up getting roped into doing translation for a Bonchan interview I think that same day.”

Akin is especially well-positioned to help with interpretation because he has a foot in both worlds. His time overseas gave him a firsthand look at Japanese arcades, where, traditionally, “the people who show up are just there to play the game because there’s no extra baggage with it.” And because Akin never lost touch with the American scene, he also sees the value of moving past “the bad old days of single elimination, best-of-one, and no prizes for winning.” In his mind, the Japanese FGC is still learning how to become stronger as an institutional force, whereas “the US FGC needs to learn how to play the games they like and enjoy the games that they play.”

In short, the goal is to keep “working towards the best of both worlds. I think there’s really great events in the US right now like Combo Breaker where you have a very professional tournament feel but it’s still very focused on the games and you have basically any game you can imagine being run somewhere.” Akin wants both the passion and the professionalism – in short, a hybrid. Luckily, he is “Doctor Sc1ence.” If anybody can help to discover the formula for taking the FGC to the next level, it’s him.

Still, Akin is patient. He’s happy to contribute where he can and watch the results grow like a new species of flower – or, perhaps, like the science-fair mix of vinegar and baking soda. “Some kind of FGC translation thing would be a dream job,” he says, but he understands that he may need to wait a while until that dream becomes a reality. Until then, he’ll continue running the TvC Discord, organizing tournaments, interpreting a little on the side, and enjoying his life in the FGC.

To support Akin and the Tatsunoko vs. Capcom scene, join the TvC Discord and follow Akin on Twitter and Twitch.

Eli Horowitz (@BODIEDnovel) thought about teaching English in Japan, but he wimped out. Instead, he wrote a novel about the FGC, which you can learn more about by following him on Twitter.