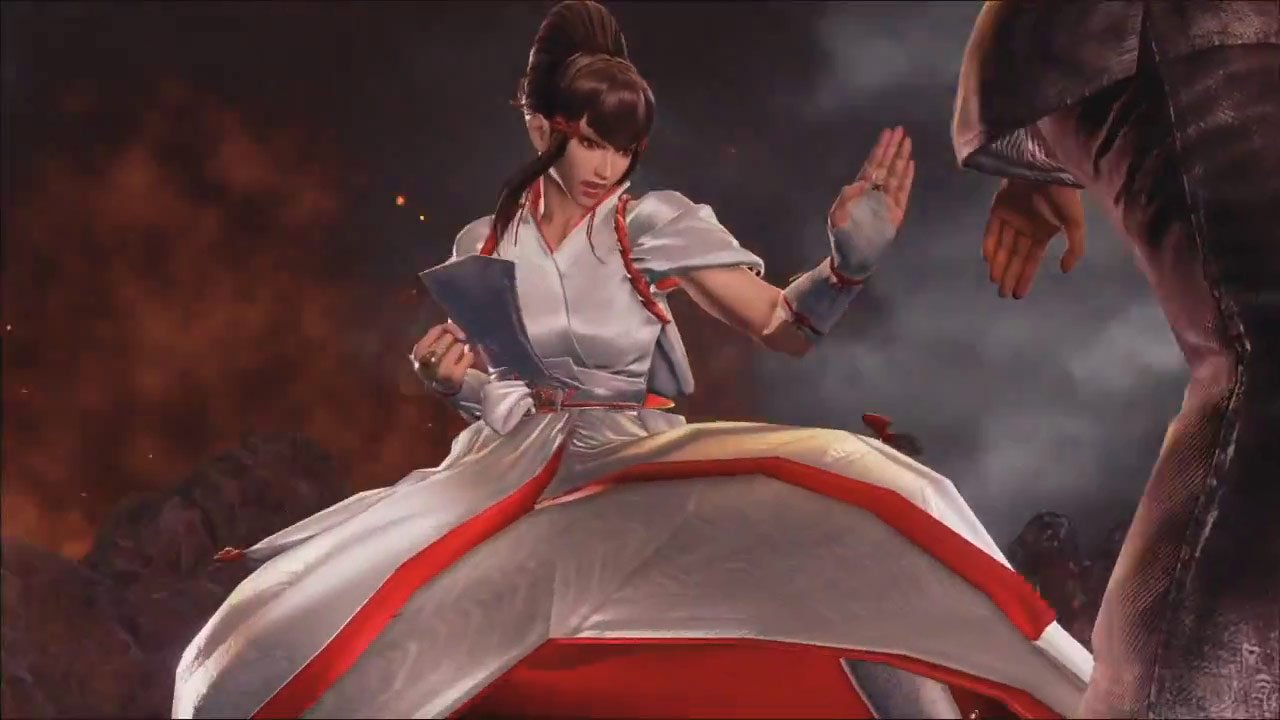 Even though competition in the Fighting Game Community has taken a hit during the COVID-19 pandemic, players have no time to rest. As soon as in-person tournaments resume, they’ll have to be ready to go. So, in addition to contending with the inconsistencies of online events, top players are still finding ways to train and study their games. Earlier this week, back-to-back Evolution Championship Series winner Arslan “Ash” Siddique showed his dedication by posting a new tier list for version 3.33 of his main game, Tekken 7.

For Siddique, the pandemic poses an especially severe set of problems. The internet capabilities of his home country, Pakistan, are middling at best, and Tekken 7’s netcode is far from ideal to begin with. This means that his training opportunities have been severely curtailed and his ability to compete has been basically put on pause. Nevertheless, the two-time champ is doing everything he can to keep himself sharp, which includes scouting the roster for potential threats.

To see what he thinks about the current state of the game, take a look below. Then, to keep up with his training, follow Siddique on Twitter and Twitch, where he recently streamed his detailed thoughts about the roster (video 1, video 2).

Here is my tier list of Season 3 ( version 3.33).
S+ to A category chars have high chances of winning a tournament and also long matches.

(I can make a video with proper reasoning depends on the people reaction) pic.twitter.com/Zxyd8afQEC