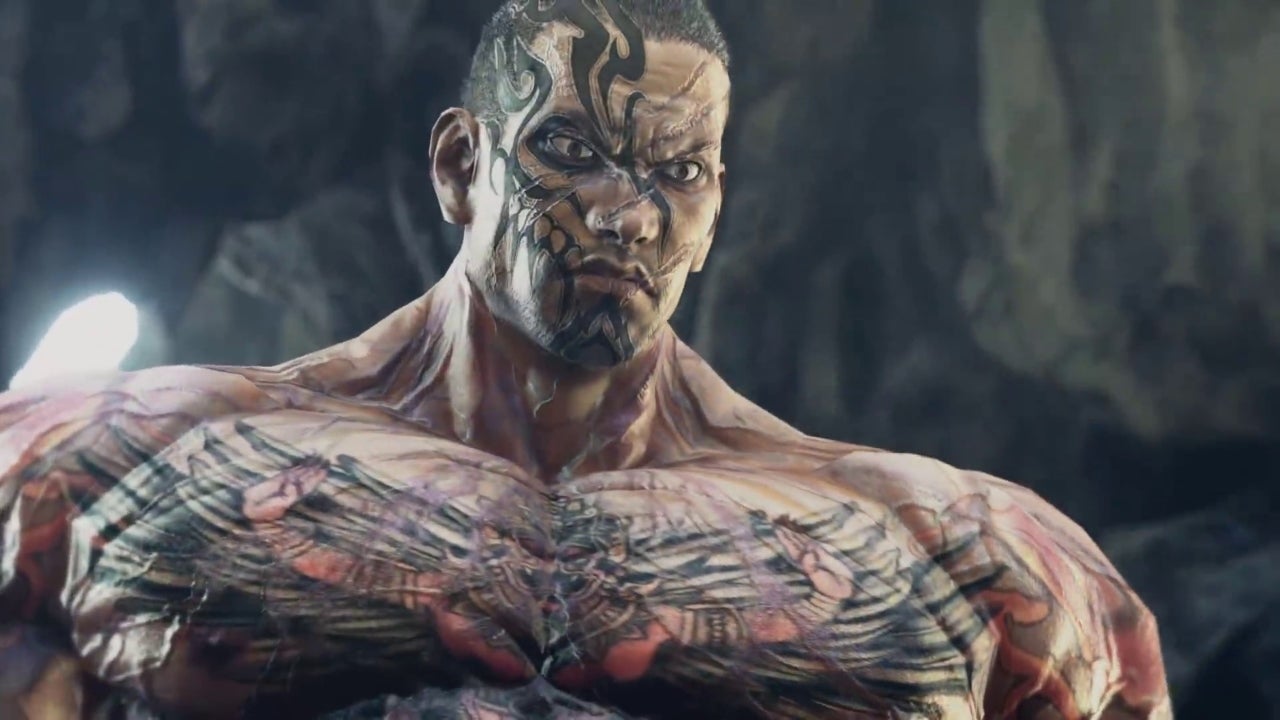 Fahkumram is the humongous Muay Thai fighter that was revealed to much hype during the Tekken World Tour 2019. He attacks with a lot of the signature knee and elbow attacks that are staples of the Muay Thai fighting style. He also seems to have a mid kick reversal move that leads to a counter that knocks down.

Check out the full character gameplay trailer below: