See the legendary Super Saiyan in action
By Choysauce on November 10, 2019 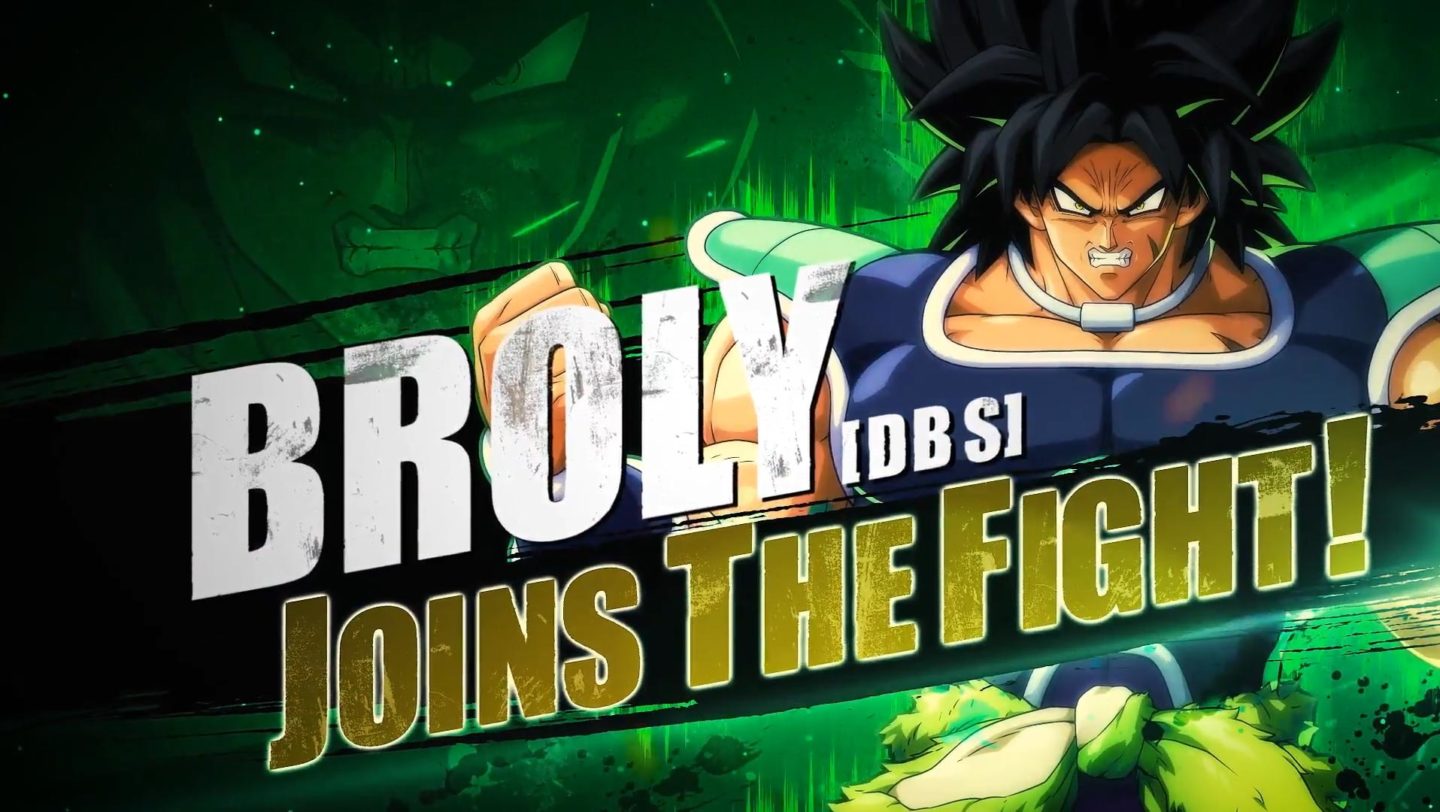 The Super Broly trailer dropped after the conclusion of the Red Bull Spain Saga event.

This final character for season 2 is the version of Broly from the movie, “Dragon Ball Super: Broly”. He starts the fight in his standard form with armor on but can power up to Super Saiyan. He’ll burst out of the armor after performing his level 3 meteor super and stay in that form.

There no date announced yet for when you can smash faces with the legendary Super Saiyan.

See the full trailer below: