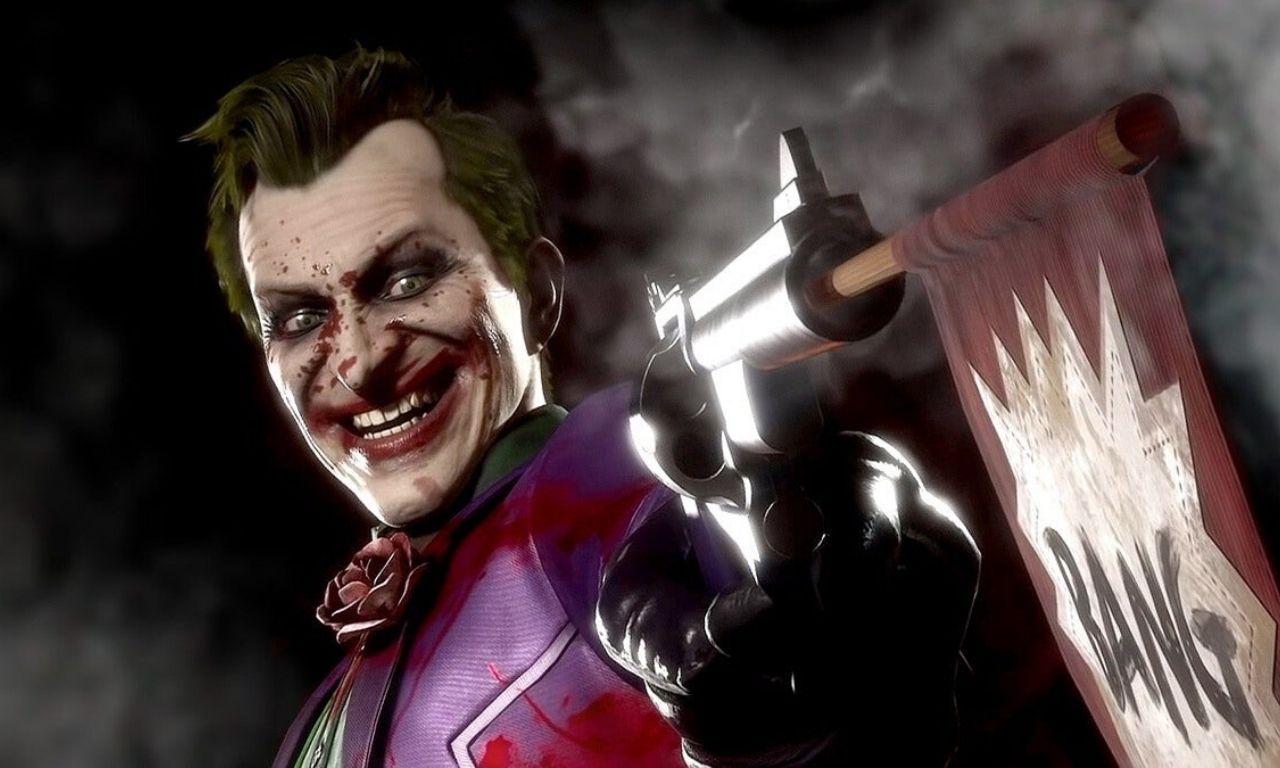 With Mortal Kombat 11 getting a major update soon with Aftermath, players are starting to solidify their tier lists before the influx of new characters and changes. SonicFox has also

Dominique ‘SonicFox’ McLean is a legendary fighting game player who has dominated the competitive circuit in many games like Skullgirls, Marvel vs Capcom Infinite, Dragon Ball FighterZ, Mortal Kombat 11, and many more.

McLean’s tier list hasn’t strayed too far from what the meta has been since the start of the game. Mainstays for S tier appear again like Liu Kang, Cetrion, Jacqui Briggs, Johnny Cage, Geras, and Cassie Cage. The rising star of the list is the Clowned Prince of crime, the Joker. SonicFox compares Joker to Cetrion but with having a different game plan. Cetrion wants to go for more of a zoning style but Joker is more offense and set up oriented. The crushing blow requirement for Joker is also easy to land as it only needs to whiff punish attacks to activate.

Here is the NSFW video explaining all the picks on the tier list:

Be sure to support SonicFox by subscribing to their YouTube channel here and Twitch channel here.