Some of Our Favorite Fighting Game Memes – January 2020 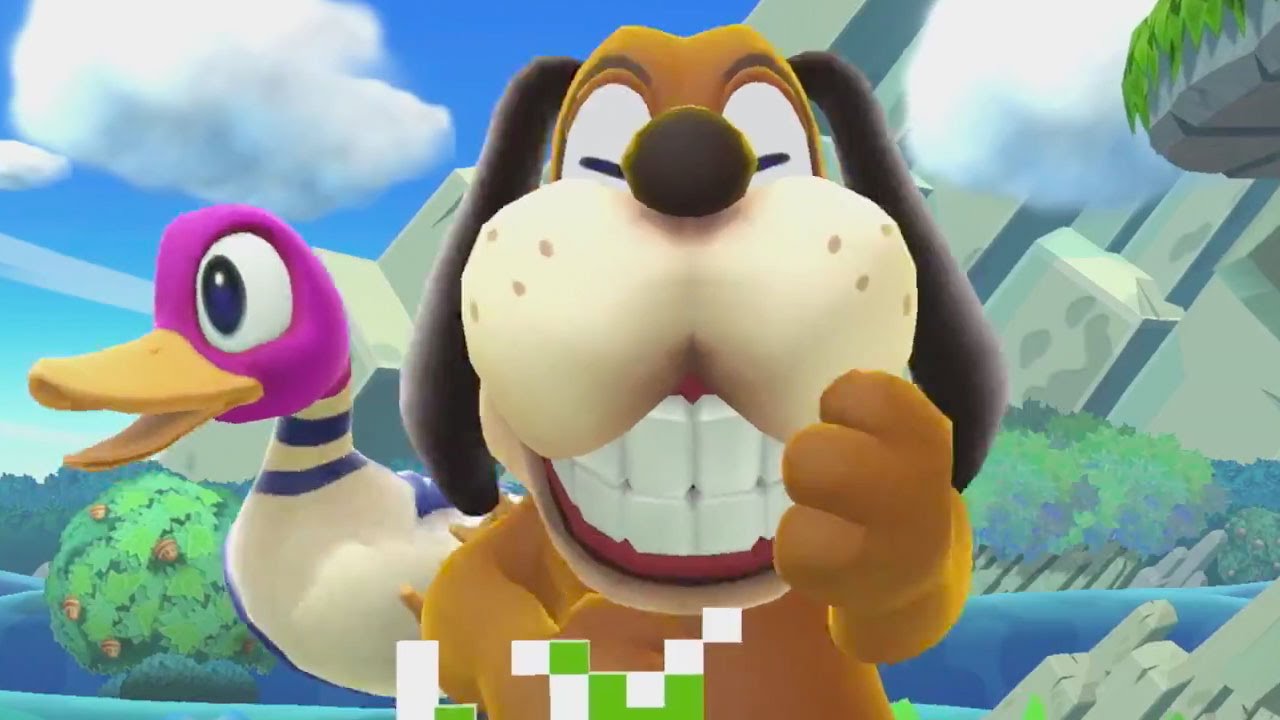 If there’s anything that we know how to do in the Fighting Game Community, it’s have a good time. That’s why our tournaments are filled with energy and hype, and it’s also why our social media accounts are filled with jokes, memes, and [censored]posts. Let’s start with this Dragon Ball FighterZ tier list from Yohosie, which is a mixup in and of itself:

Then there’s the community’s response to the Byleth reveal for Super Smash Bros. Ultimate, which is concisely summed up in this tweet from Grey-Fox:

The YouTuber Dunkey had some thoughts on the matter, too:

Yours truly also got into the game recently. Taking inspiration from another tweet, I paid homage to my childhood hero Weird Al and wrote an FGC-themed parody of “The Devil Went Down To Georgia”:

When he came across this young man
Smashin on a joystick and whippin some butt
And the devil jumped up and gave him a bump and said… https://t.co/YBHcdAFBDy

You’ll have to click through to see the whole thing, but trust me, it’s worth it!

Finally, ShadeMoneh posts a truly special cinematic representation of a sad experience that many of us have surely had:

When you get knocked out of bracket and don’t have it in you to stick around to watch the other wild [—] matches happening pic.twitter.com/FQ7wlI2kx6

This is part of the joy of the FGC: no matter which games we play or how far we get in a bracket, we can always share a laugh. If you see any memes that you particularly enjoy, send them to us via our contact page or @toptiergg. In the meantime, show your support by following Yohosie, Grey-Fox, Dunkey, and ShadeMoneh (and me!) on their respective platforms.