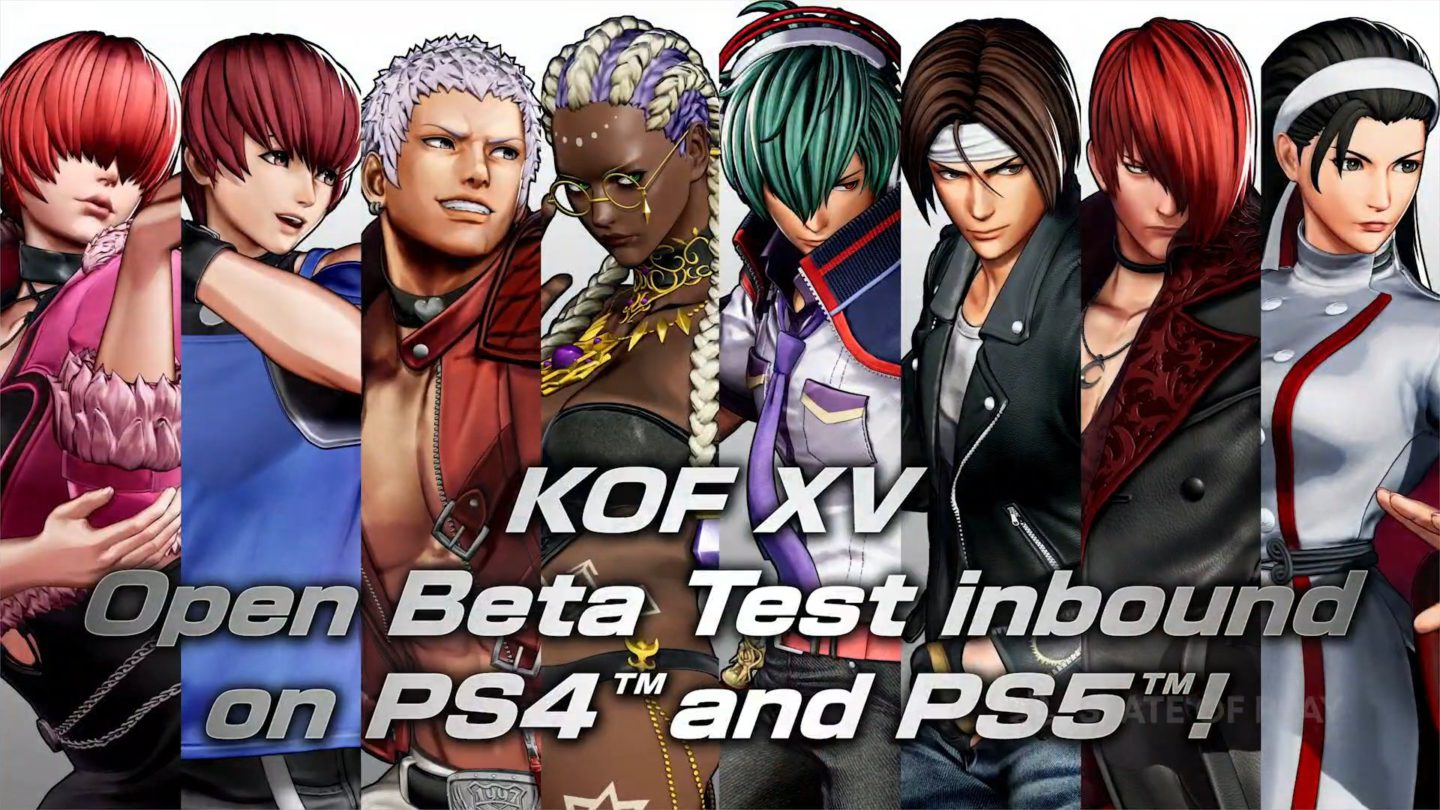 SNK had a surprise for KOF Fans during Sony’s October State of Play Wednesday; the company released a new trailer for King of Fighters XV, showcasing the mysterious newcomer Dolores and announcing an open beta test coming PS4 and PS5.

Beginning with Dolores, she looks to be a unique addition to the KOF XV roster with some crazy-looking powers and moves the likes of which we don’t often see in KOF titles. Dolores’s specials and supers appear to have her take control of some sort of liquid that can turn into a solid T-1000 style to take down her foes.

In addition to the character announcement, SNK also dropped news of an open beta test that will include eight playable characters and several modes for play. The beta test will span November 19-22 and will feature both Online Casual Match and Online Room Match, which will give more flexibility than other recent betas for online play. The beta will also include Training Mode, so it’ll be interesting to see what people make of the game with the time allotted, considering SNK is appearing to offer players a lot of room to explore the beta how they want to. With KOF XV releasing in February, this beta will hopefully give SNK meaningful feedback on anything that may need improvement while also giving players a chance to explore the system mechanics before release.