His S tier is one of the largest we've seen
By Eli Horowitz on December 16, 2019 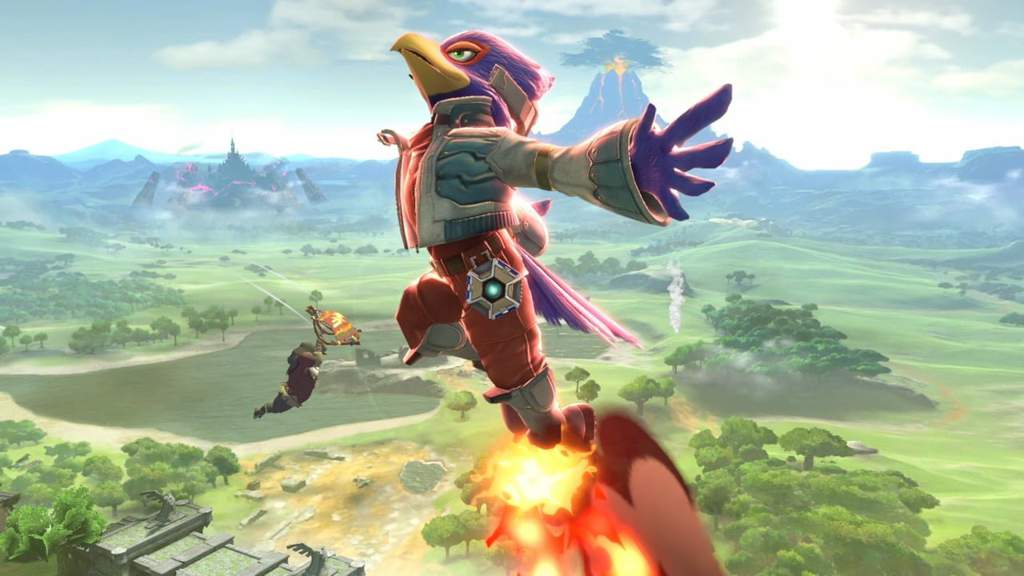 A few days ago, Richard “Keitaro” King posted a YouTube video detailing his thoughts on the current Super Smash Bros. Ultimate meta. King is best known as a commentator in the Smash scene, but he also competes in events on a fairly regular basis, so his thoughts aren’t merely academic. 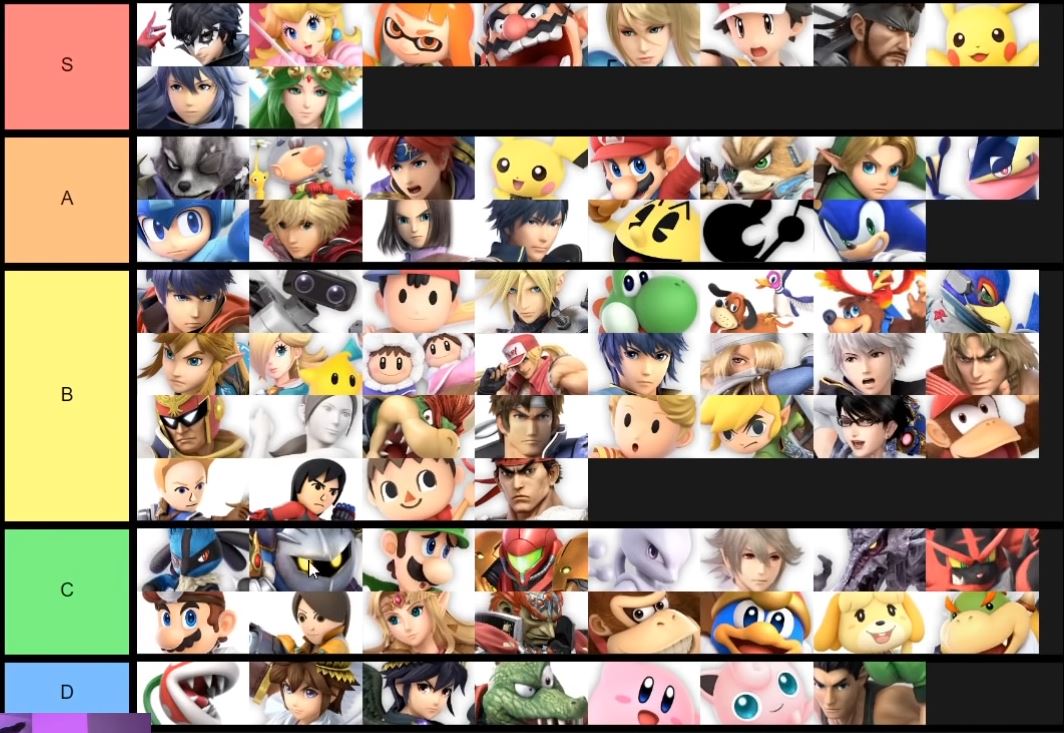 Most of the Smash community believes that Ultimate is a well-balanced game, and King seems to agree. His list has a hefty ten characters in the S-tier, and his S- and A-tiers have more characters combined than his C- and D-tiers. To see where your character ranks, watch the full video below.