Skullgirls Exhibition Series – The Tournament of Shmixture Starting This Weekend 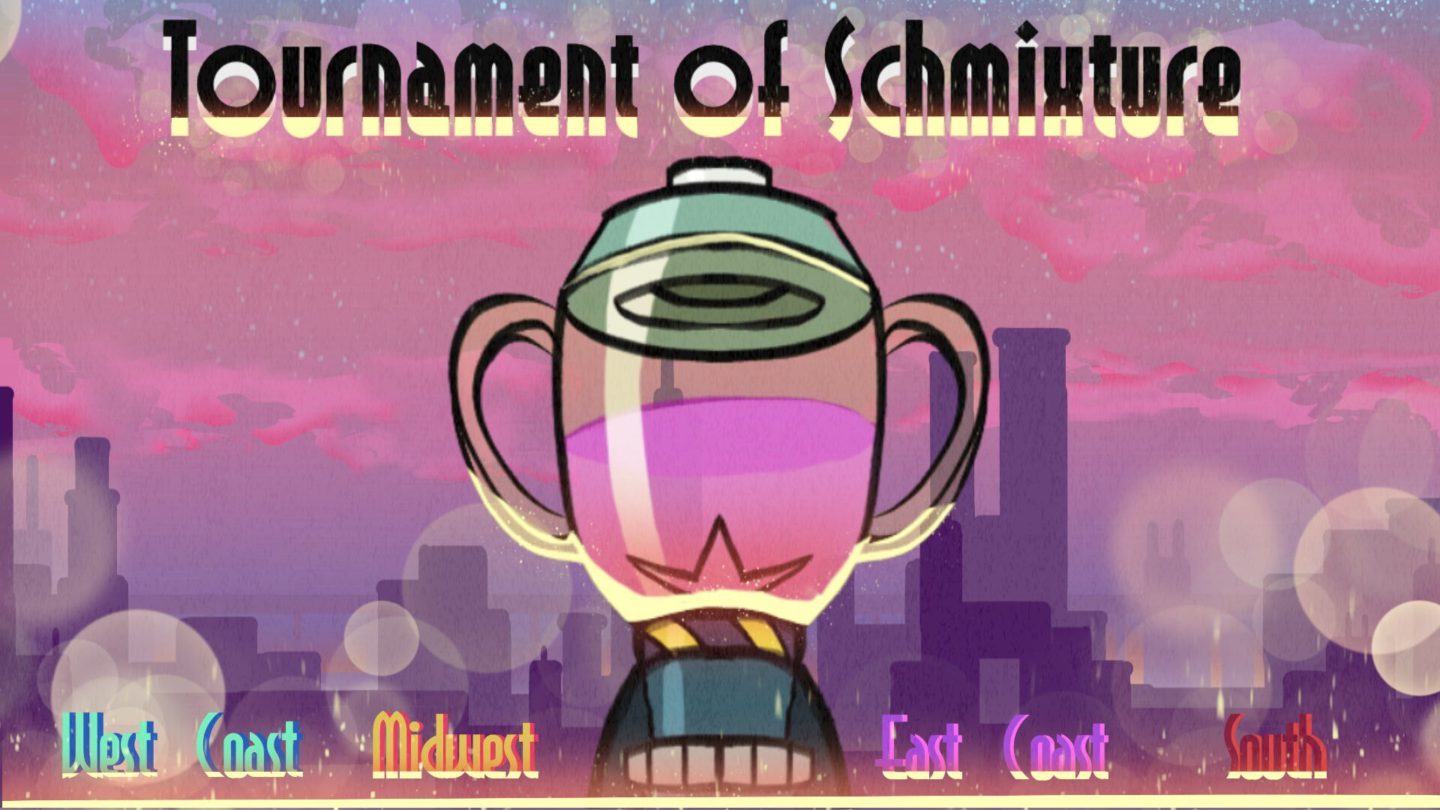 This upcoming weekend is the start of the Skullgirls exhibition series called The Tournament of Shimixture. The exhibition series will consist of 4 United States regions facing of in a 10 vs 10 format online. The regions that are involved in this series are:

More dates, and times will be announced by Kenninblack on twitter.com/Keninblackpat  for more upcoming matches. This exhibition series will determine who will be the best region in Skullgirls right now, and to showcase high level Skullgirls play in every aspect of what the game has to offer.