The Wario wizard pulls no punches in his ratings
By Eli Horowitz on December 24, 2019 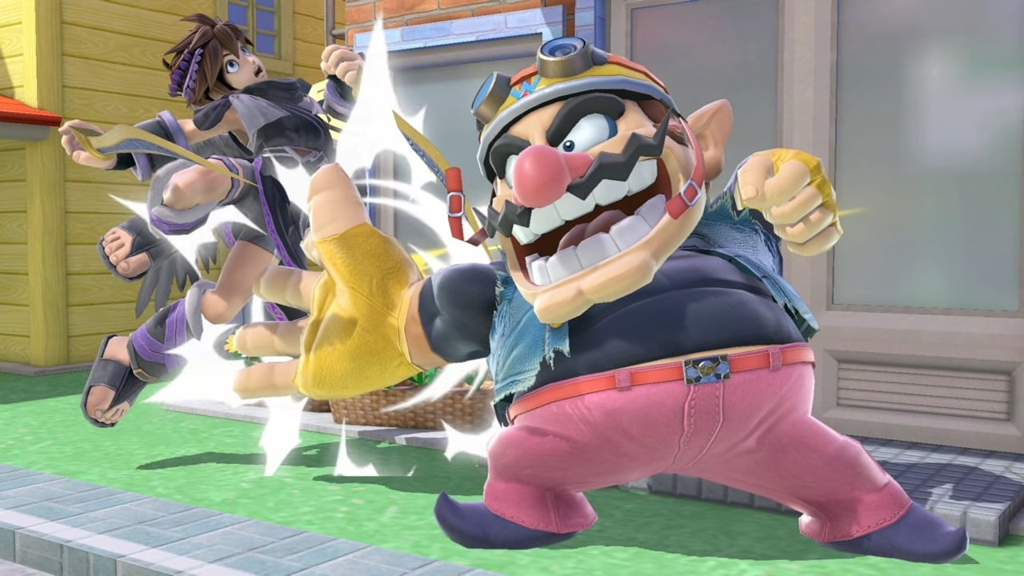 Just in time for Christmas Eve, William “Glutonny” Belaid posted his own Super Smash Bros. Ultimate 6.1.0 tier list. Unsurprisingly, the Wario specialist put his own character in S-tier. What is surprising is that he classifies everybody at A and below as being “not solo viable” in competition. Given that characters like Bowser, Ness, and Rosalina & Luma are found in Belaid’s A-tier, his claim is a bold one.

Of course, the most recent patch is still fairly new. We’ll have to see how Belaid’s list holds up as the competition begins again in the new year. In the meantime, take a look at the full list below, then support Belaid by following him on Twitter and subscribing to him on YouTube.