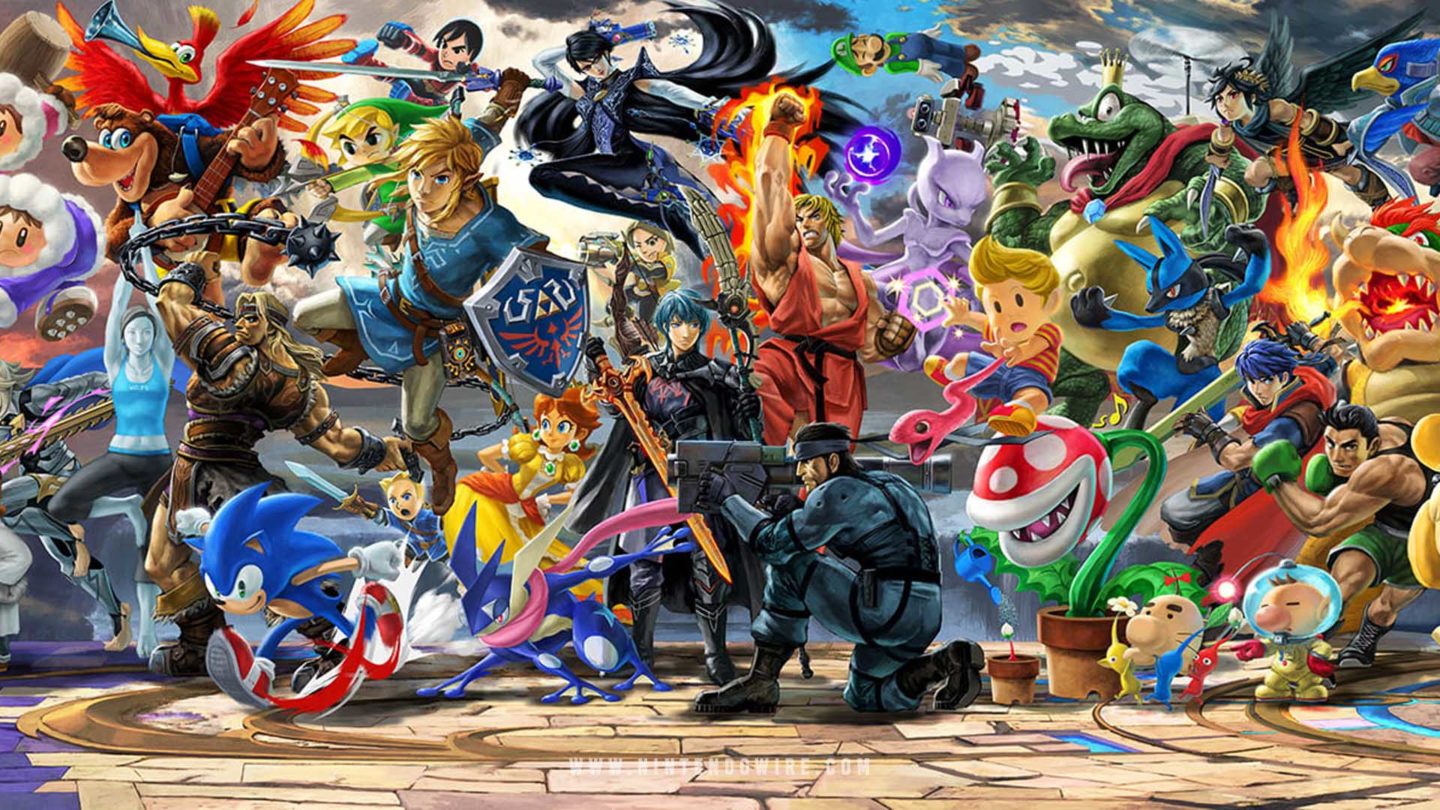 In addition to the pros’ tier list that he recently posted, Josh “Jaaahsh” Marcotte also polled the public about its thoughts. The result is a tier list made from over 600 responses – and, surprisingly, it’s not that different.

At both the top and the bottom of the tier lists, the community’s scores reflect extremely strong feelings. The community’s top-rated character, Pikachu, has a jaw-dropping, near-perfect 9.94/10 rating. The pros, on the other hand, identified Palutena as the top character but only rated her at 9.79. The difference with Little Mac is similarly pronounced: the pros gave him 2.15, but the community thinks that he’s only worth 1.87.

The numerical differences may not seem like much, but the shift in attitude is huge. The community is much more apt to see strong characters as flawless or unbeatable and to see weak characters as completely worthless. On the other hand, the pros are more confident in their ability to beat the top tier and are more respectful of the possibility of an upset. Let this be a lesson to all of you up-and-comers out there!

Check out the full community list below, then throw Marcotte a follow on Twitter so that you can participate the next time that he does one of these community lists.

While I was waiting for the PGRUv2 to fill out their tier list (results in thread), I also sent out a public version which got over 600 replies. Here’s the result of THAT tier list, which is not really all that different from the PGRUv2’s! pic.twitter.com/14xzpBUesx