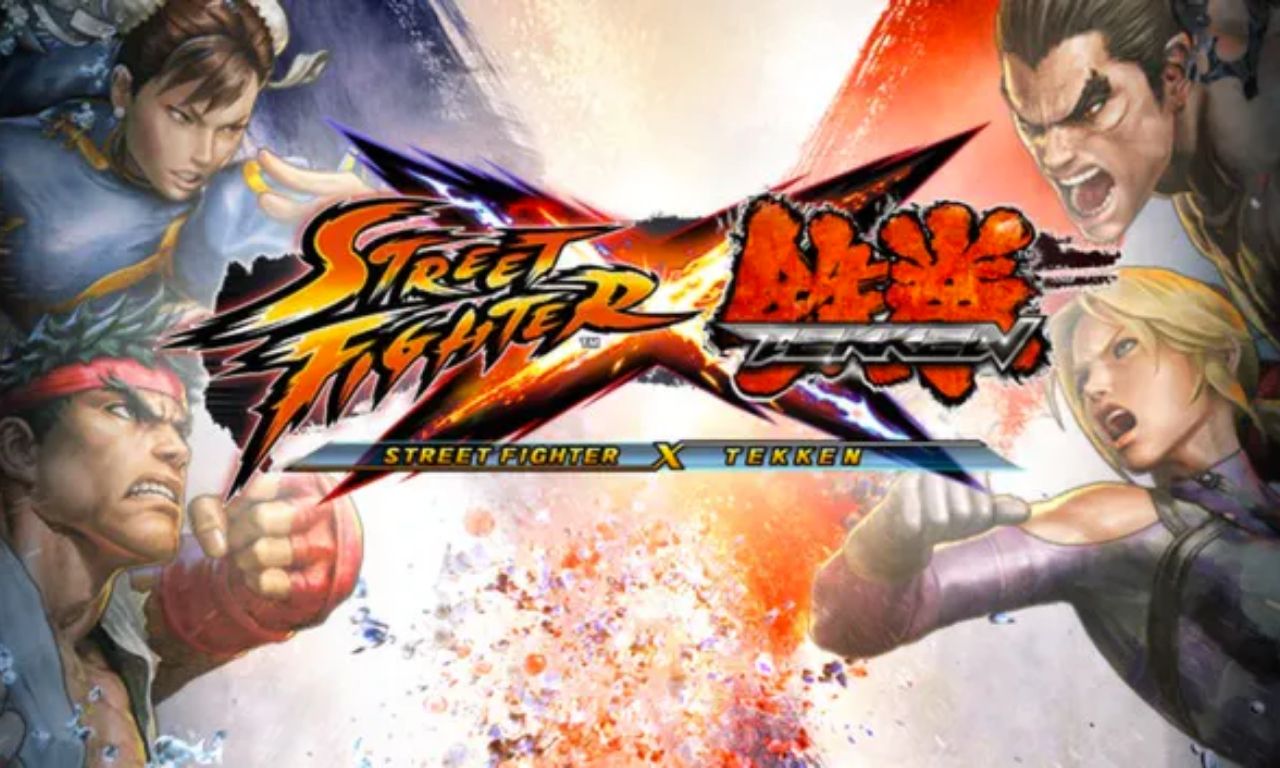 Salt is one of the pillars of the SFxT community that is keeping the game going strong (you can read more in our feature here). Yet it’s a nice surprise to see a tier list for a game that still has a community around it since its release in 2012. Salt puts the king and queen of kicks, Hwoarang and Chun-li respectively, along with Jin Kazama in the S tier.

Here is the SFxT Discord’s 2020 tier list for the first half of the year. This is as close to an agreement as we could get between all the people that contributed. If you would like to contribute we will be doing another one in June-ish. Join the Discord! pic.twitter.com/jXM4OKFsfJ

Be sure to support SaltLevelsMax by joining the SFxT Discord here.