By Tristan MacDonald on December 5, 2021 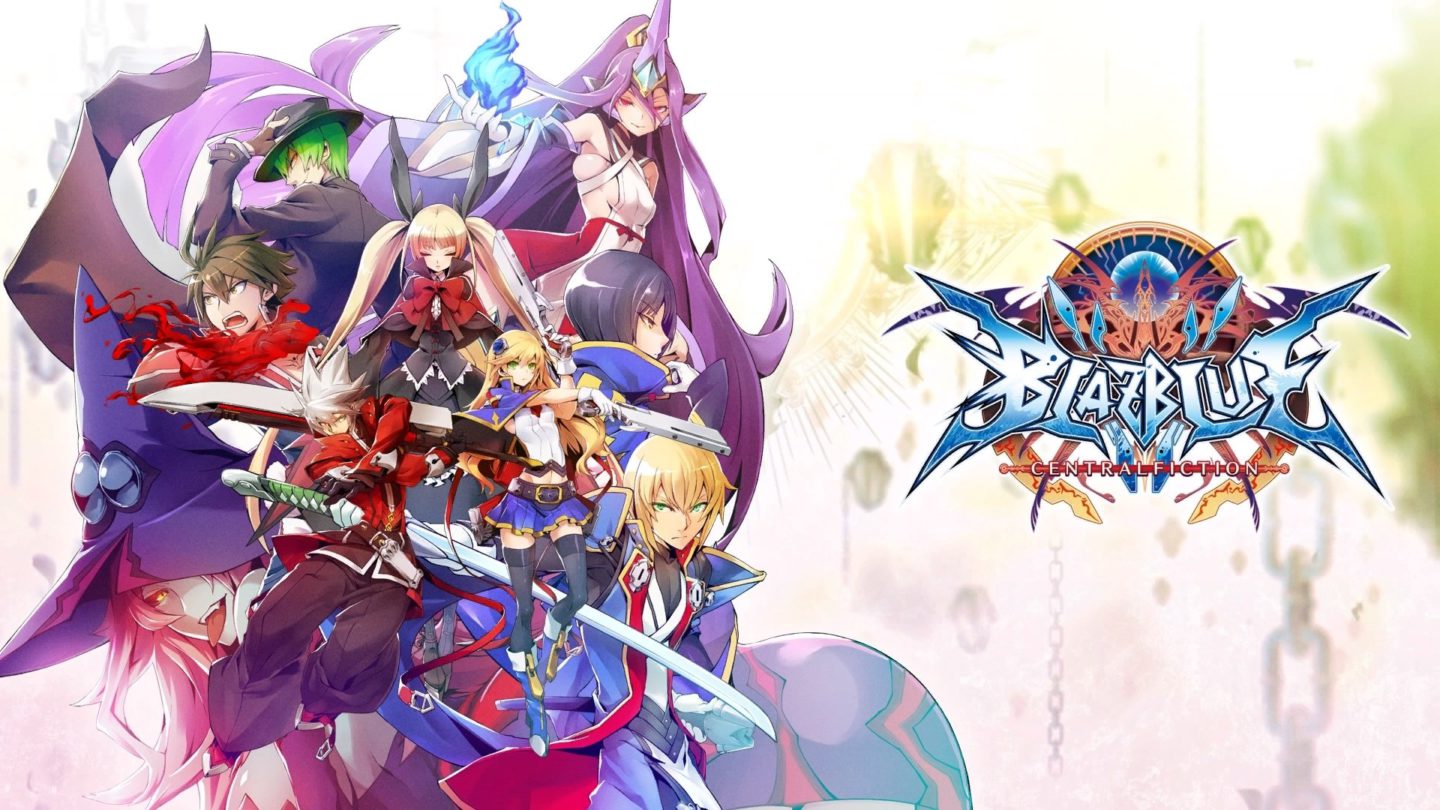 In a surprise announcement at the end of this weekend’s CEO 2021 ArcSys revealed that they would finally be adding rollback netcode to BlazBlue: Centralfiction and BlazBlue Cross Tag Battle after a huge amount of fan response. In a similar fashion to rollback’s addition in Guilty Gear Accent Core +R, the game will have rollback retroactively included in the game. The previously mentioned Guilty Gear title saw a significant and lasting bump in its player base after the announcement and implementation of rollback netcode, however, the BlazBlue series has so far never seen a similar treatment until now. With countless posts asking for #BBCFRollback, longtime fans of the series will finally have the chance to play competitively against far more opponents at all times, and hopefully, it will bring some underrated gems into the spotlight of competitive fighting games. With this huge news for BBCF fans, hopefully, the game has a bright future in store.