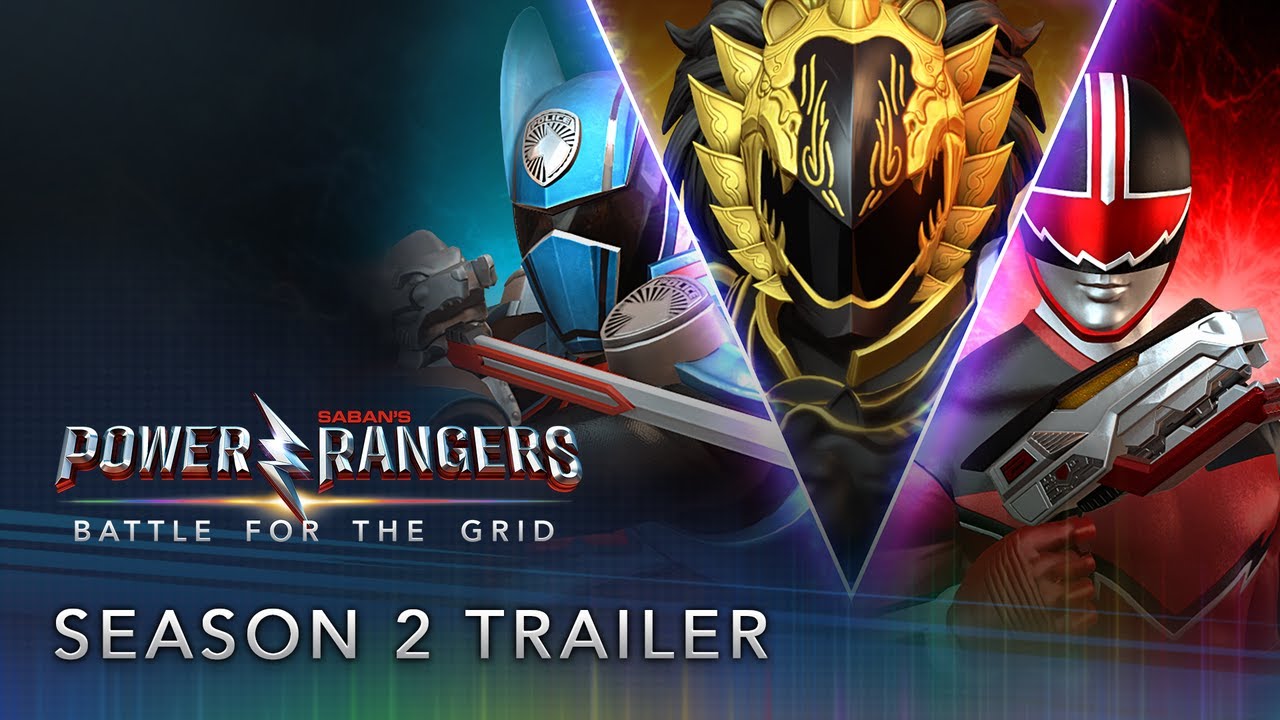 The season 2 pass trailer has dropped for Power Rangers: Battle for the Grid.

The trailer reveals the following:

See the full trailer here below:

Power Rangers: BFTG did launch with some major issues, but with continued support and the major bugs fixed, this fighter has proven to be a hit with its dedicated fans. Its 3 vs 3 team gameplay is fast and grants creative freedom of play.

The game is available on PS4, Xbox1, Nintendo Switch, and Steam.