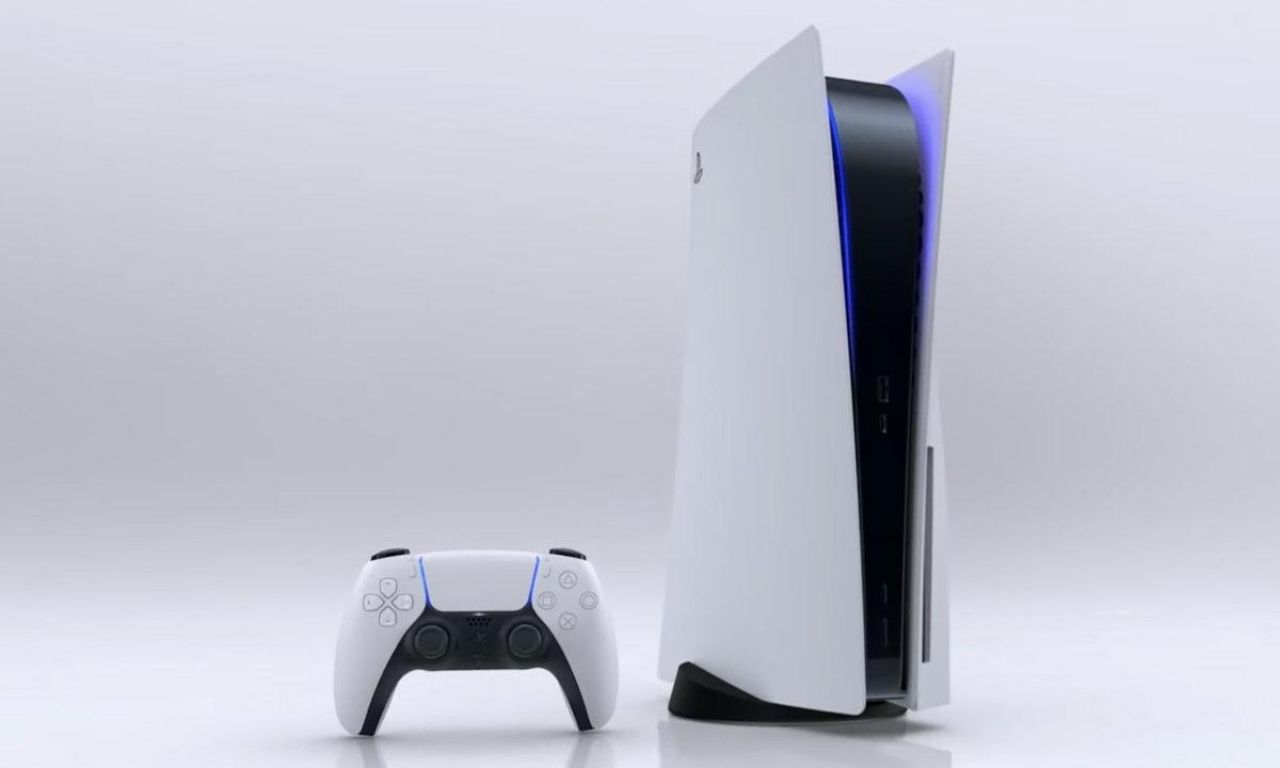 The hype of the new console generation is at an all time high with both the XBOX Series X and Playstation 5 so close to release. One thing that worried many fighting gamers is if our old controllers, namely fight sticks, would work on the new PS5.

Playstation 4 was the unanimous choice of the FGC with Street Fighter V being a PS4 exclusive game, so this console became the staple machine for tournament organizers. But there was a difficult transition for the community as the PS3 controllers were incompatible with PS4. This forced everyone in the community to have to purchase a new PS4 controller or fight stick in order to compete.

Thankfully, the Sony Blog has confirmed that most PS4 peripherals will be compatible with the Playstation 5 and will work on both PS4 backwards compatible games but not necessarily all PS5 games*. So it is unclear if the new PS5 fighting games coming out will support PS4 controllers, but hopefully it will be something that is considered.

*correction, before we said it would work with PS5 games but that was a mistake