You'll never guess who's in last place (okay, just kidding, you will)
By Eli Horowitz on February 20, 2020 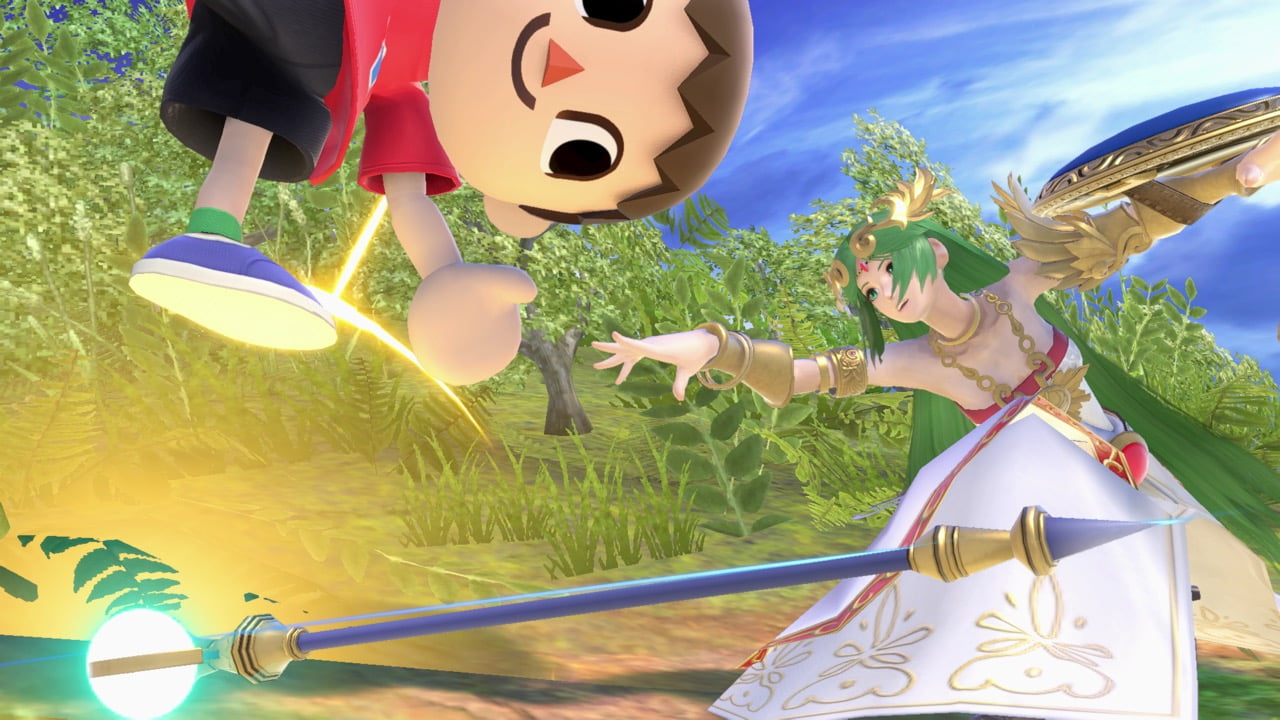 Having surveyed all fifty Super Smash Bros. Ultimate players on the PGR rankings, Panda Global’s chief of staff Josh “Jaaahsh” Marcotte recently presented an aggregated tier list for the game. The players scored each character on a one-to-ten scale, and the PGR staff averaged the results. While the list looks mostly like you’d expect, there is one surprise. Whereas most individuals have a fairly small bottom tier (usually limited to Little Mac and, at most, one or two other characters), the bottom tier on the PGRU list is huge. (Although, yes, Little Mac is still the worst.)

In all likelihood, the PGRU list has a larger bottom tier in order to facilitate the Low Tier Hero Award, which is a $250 prize that will be paid out to the player who makes it the furthest at Frostbite 2020 using only low-tier characters. If the PGRU had followed the trend and listed only Little Mac in its lowest tier, the Low Tier Hero Award wouldn’t have been quite as interesting.

At any rate, take a look at the full PGRU tier list below, and be sure to check out Frostbite 2020 tomorrow, Feb. 21, through Sunday.

With 35/50 PGRU members reporting, here is the result of the survey in which characters were rated from 1 to 10.

For @ComeToFrostbite, the Low Tier Hero Award looks at characters in the final tier (except Mii Gunner)!