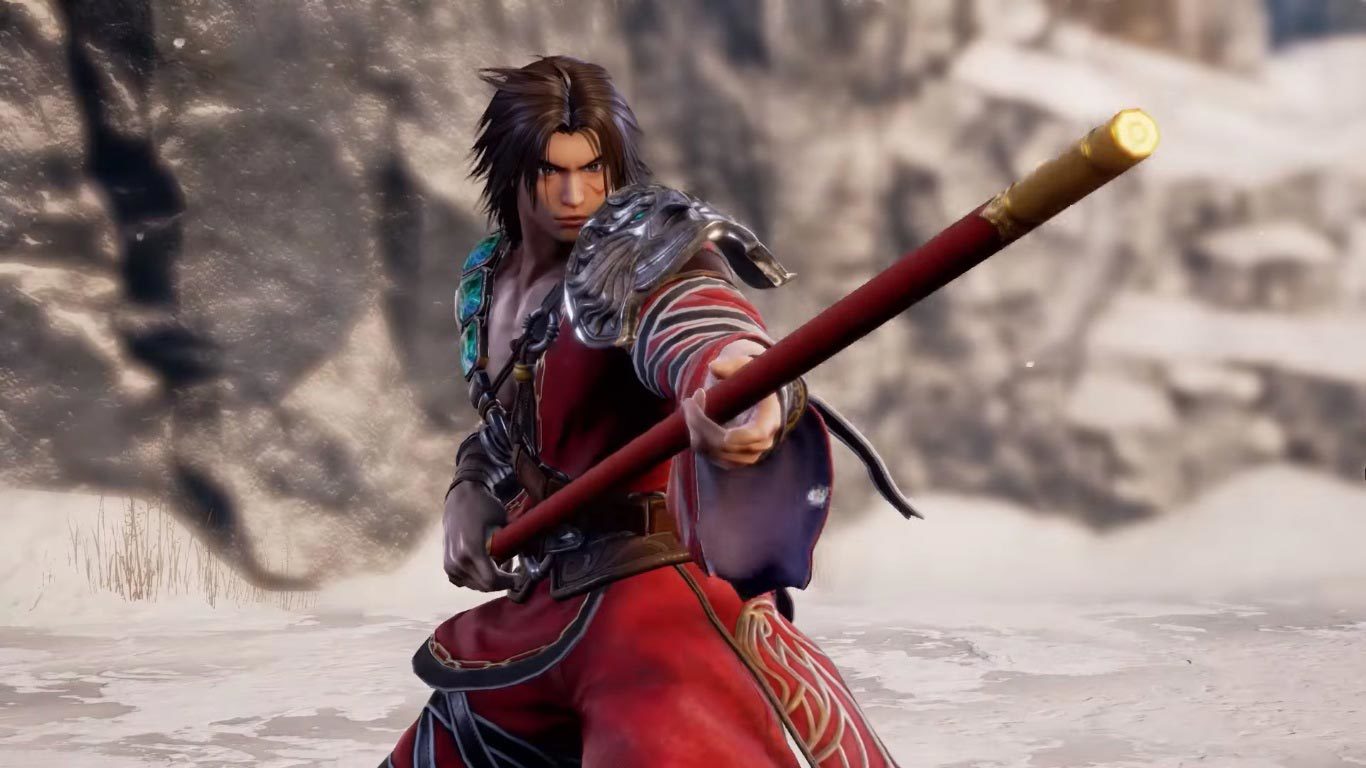 The tier list is ordered left to right ranging from S tier down to D tier. No surprise to see yet again Azwel being the sole S tier character. Party Wolf cites that Azwel having a 10f launcher that leads into a mix up being something that obviously makes him stronger than the rest of the cast. In case people don’t see their favorite Athenian shield basher, this tier list is missing Cassandra’s icon and she’s been included in the A tier with Nightmare, Amy, and Mitsurugi.

My end of Season 1 tier list made during my stream #SoulCaliburVI pic.twitter.com/89zPi2H0UT

Check out the stream archive below to hear his reasoning for the list:

Be sure to support Party Wolf by subscribing to his YouTube channel here and Twitch channel here.