Sixteen community TOs will field teams from across North America
By Eli Horowitz on November 15, 2019 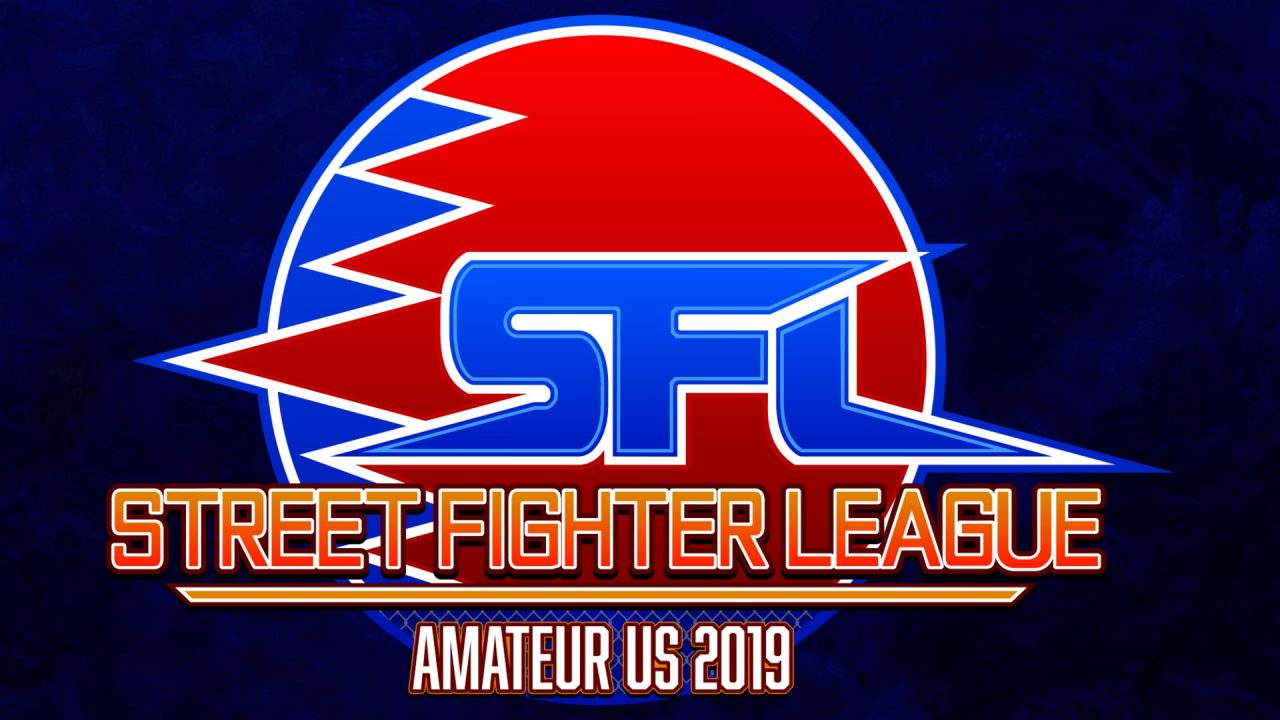 In a brief post earlier today, Super League Gaming announced a “City vs. City Exhibitions tournament” in partnership with Capcom. Although this new tour will bear the Street Fighter League name and carry on the SFL’s team-based format, this time there’s an interesting twist: this will be a purely amateur tournament, structured with the help of community Tournament Organizers and conducted for the sake of pride alone.

Details are light at the moment. We know that the league will be comprised of 16 cities and that it “will start in Q1 2020 with each of our TOs, or tournament operators, selecting teams.” Impressively, the participating cities will stretch all the way from San Juan, Puerto Rico to Wasilla, Alaska. Traditional Fighting Game Community power centers such as New York City and southern California will also be represented. Although no monetary prizes will presumably be offered for this amateur tournament, it should give some well-deserved attention to some of the FGC’s lesser-known individuals and scenes.

To read the entire announcement and see the full list of cities (and TOs), visit Super League’s official site here. We at toptier wish the best of luck to all participants, including unsung hero Ryan “ConvictedofFun” Mejia. We’ll continue to report on this story as more information is released.