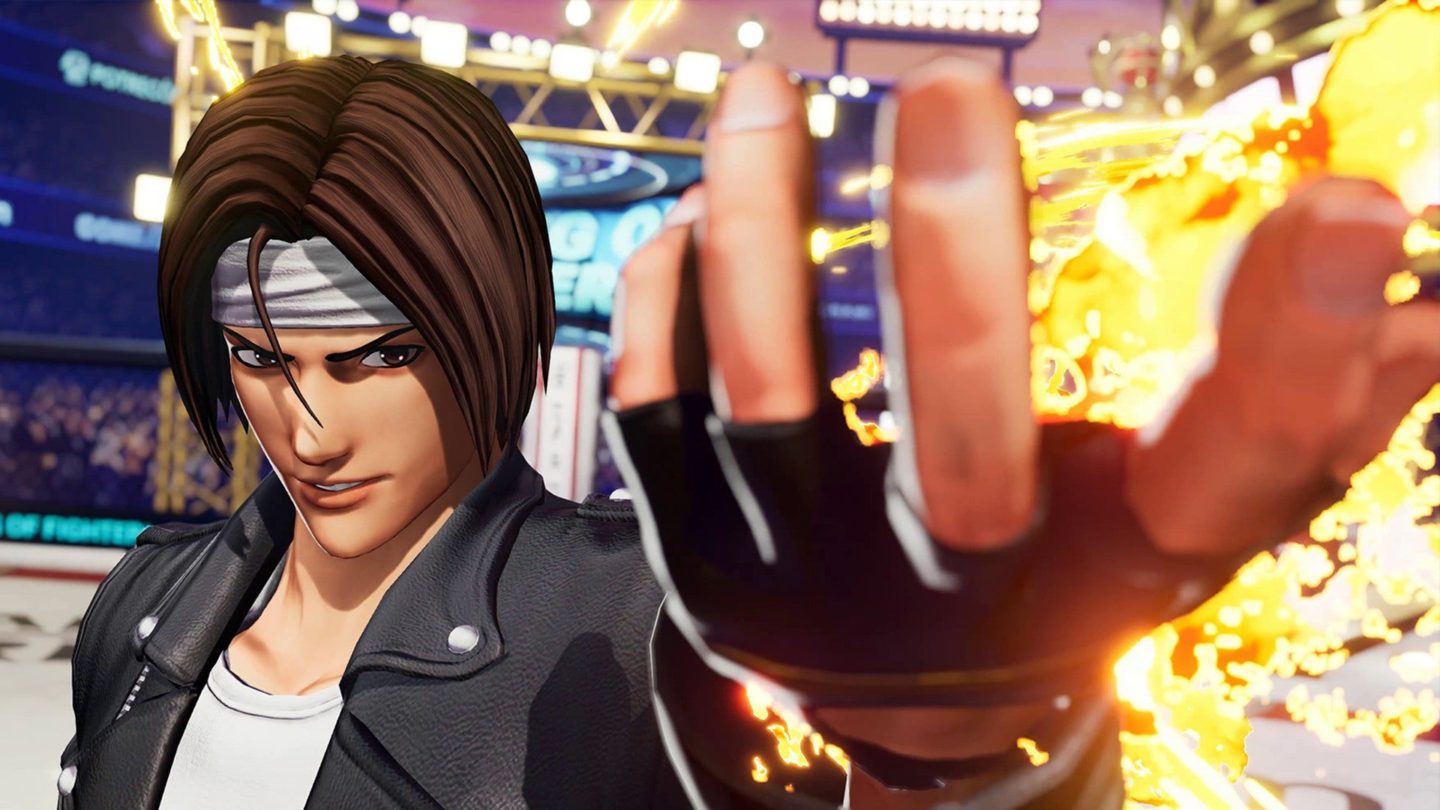 Rolback netcode has been the warcry of the Fighting Game Community for the past year due to the inability to play in person. We’ve seen great strides in this movement from seeing roll back implemented in many classic games like KOF98 and 2002UM and brand new titles like Guilty Gear Strive.

Yasuyuki Oda, the producer of King of Fighters XV, confirmed that they are working on implementing a rollback solution for the game. This may have been a detail that was kept under wraps for marketing purposes, but the #SNKRollback hashtag on twitter may have forced the hand to reveal it early.

Great to see lots of passionate #SNKRollback fans! You will be happy to hear that we have been working hard on an internal rollback solution for KOF XV from early in the dev cycle. There is still a lot of work remaining so we can’t make any promises yet, but please be patient!

The Fighting Game Community showed great relief along with some skepticism with this announcement. There’s a concern that an in-house version of the rollback may not be implemented well. Street Fighter V is the prime example of rollback going wrong . But on the flip side, there is hope that SNK has a relationship with Code Mystics who has helped with retroactively implementing rollback excellently to King of Fighters 98 and 2002UM.

I mean, Arcsys is doing their own inhouse solution with ex KI devs helping on it, SNK might as well be doing their own thing with Code Mystics consultation, why jump to conclusions when we don’t know if that’s the situation?

In either case, we’re grateful that the producer has let us know that they are listening to the fans and are trying to meet the needs of our community.

Let us know, what do you think about this announcement? Are you hype that KOF will get rollback or are you worried about it’s implementation?