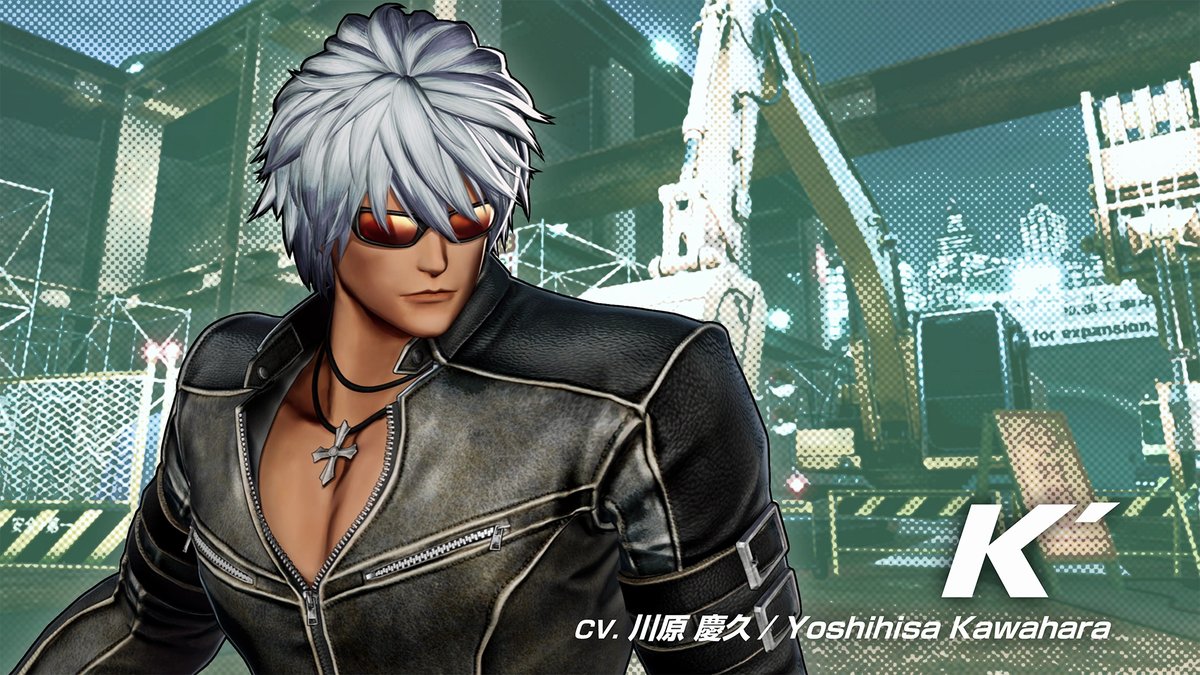 With the news recently released regarding King of Fighters XV, SNK also snuck in a trailer for a highly anticipated character after their TGS 2021 presentation. The fan-favorite character K’ made his appearance in the latest trailer, which has some fans excited for the changes coming with the new game. The trailer contains what we’ve come to expect from KOF XV character trailers; however, players did note some minute animation changes which look like they could impact K’ significantly. Along with tons of info coming from players at TGS 2021 with access to the game’s playable demo, excitement is certainly building for fans of the series.

If you missed the K’ trailer, check it out here: