Along with new character, the systems have been reworked in this niche anime fighter
By Choysauce on April 23, 2021 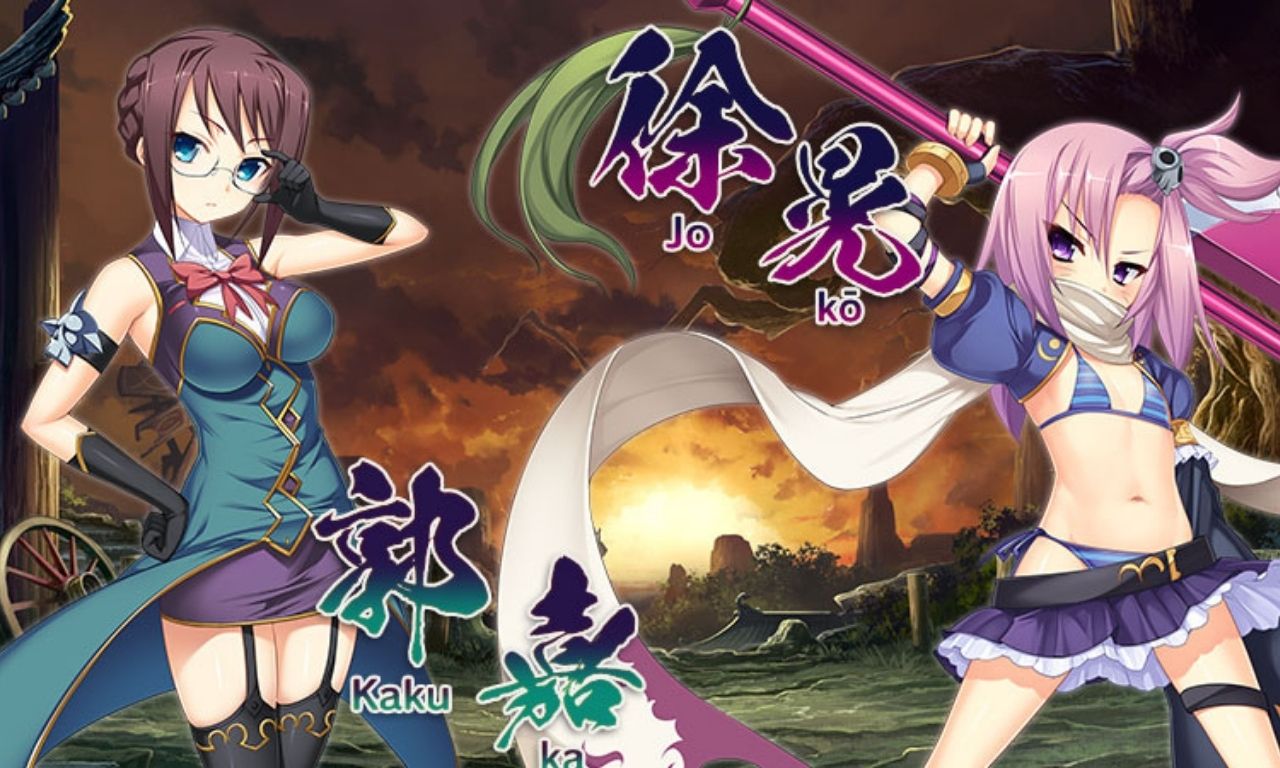 Koihime Enbu RyoRaiRai Version 3 is announced to be coming with a brand new character and strategist along with changes to the system.

Koihime Enbu RyoRaiRai is a 2D fighting game very loosely based on the Romance of the Three Kingdoms with a fully female roster. It has an anime aesthetic but is highly focused on ground-based footsie style combat. The game has a simple control scheme with Light, Medium, Heavy, and Throw. The game really rewards good footsies by granting big combo opportunities when whiff punishing and counter hitting opponents.

The official 3rd version of Koihime Enbu is finally available and comes with a brand new playable character, Joko Komei, a little girl wielding a giant axe. She seems to be a mid to close range fighter that has some special moves that move her around at the same time.

You can see a bit of her in action with this first look from TempleNUT:

The latest version of the game also comes with some adjustments to the system. Here’s an official list of the changes that are coming with Version 3

We’ve yet to see a detailed list of the overhaul of the system changes, so we’ll post once we can get that information.

Thanks to Jotamide for the tip on this story.