It’s Never Too Late to Join the Fighting Game Community 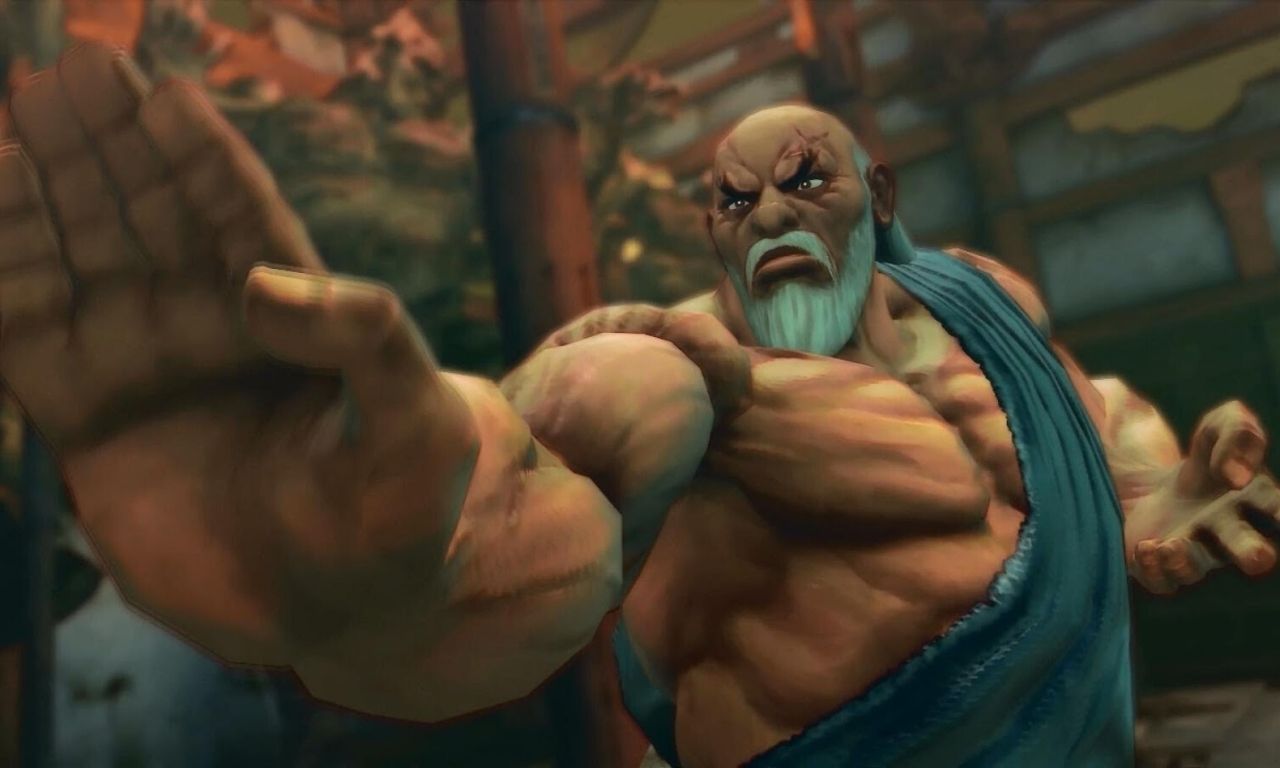 Ever since they hit the mainstream, video games have been pigeonholed as kids’ stuff. In the Fighting Game Community, that perception grows stronger every time a new prodigy hits the scene. Even some high-level competitors can feel out of place in the scene, as evidenced by a recent tweet from Luke “IrishMantis” Kearns. Kearns has multiple top-eight performances across Injustice 2 and Mortal Kombat 11, but he still says that he feels like he “started too late.”

All 30 or older FG players, where you at?

I started too late 😭

Happily, the community showed up to support Kearns and prove the stereotype wrong. As of this writing, his tweet has over two hundred replies and over four hundred likes, many of which came from players who are over forty.

Age representation is a big deal for the FGC. First and foremost, we need to recognize and celebrate all of the people who contribute to our community. A few gray hairs are no reason not to show respect. Especially when we can point to such godlike competitors as Kearns, Alex “CaliPower” Valle, Ryan “Prodigal Son” Hart, Naoto Sako, and Daigo Umehara there’s no reason to believe that teens and twenty-somethings should steal the spotlight.

Plus, the more that we can show the proper respect to our own community, the easier it will be for others to respect us in turn. Both anecdotal data and academic research show that “FGC members feel misunderstood by non-members” and that we have a particularly strong mistrust of “non-gaming media.”* While we can’t fully control what others say about us, we can make their jobs easier by actively debunking stale stereotypes within our own spaces. If younger FGCers are the only ones in our highlight reels, documentaries, photographs, and articles, then we can’t be too surprised when non-FGCers conclude that we’re all young. By proudly speaking the truth about the age diversity in the FGC, we’ll help others to see us as we truly are.

So if you’re a member of the FGC who’s over thirty – or over forty, or fifty, or more – stop by IrishMantis’s Twitter account and give him your support. And if you came to the FGC later in life and you’d like to share your story, contact us here or @toptiergg. Together, we can show these whippersnappers a thing or two!

Eli Horowitz (@BODIEDnovel) wrote his first novel after he turned thirty, so he doesn’t believe it’s ever too late to jump into something new. Find out more about that novel, which is set in the FGC, and his other work at his official website.