Look for the Brazilian Sub-Zero specialist in Final Kombat
By Eli Horowitz on February 13, 2020 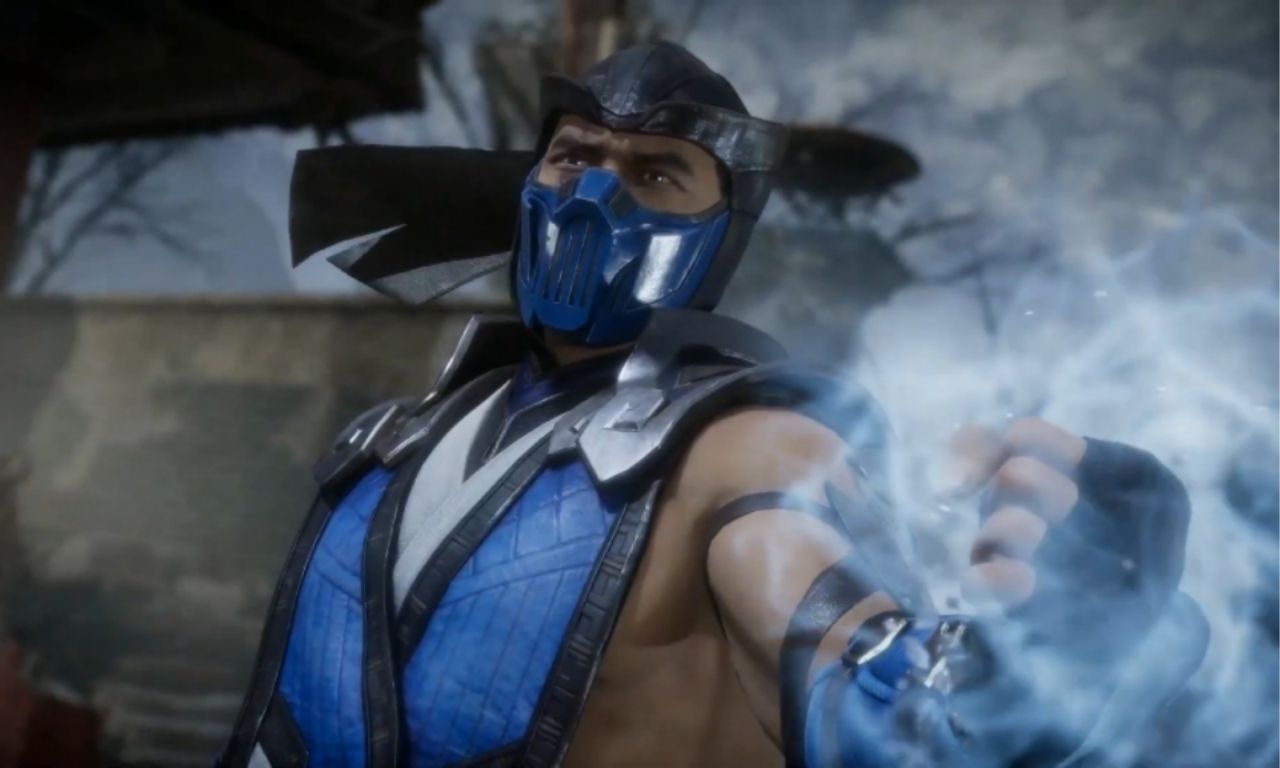 As the Fighting Game Community continues to strengthen its international roots, players and organizers are encountering new challenges. Fortunately, the community often steps up to help.

That was the case this past week, as the Mortal Kombat community and eFightPass teamed up with NRSesports and Warner Bros. to help a Brazilian pro get his visa. Wellington “Konqueror” de Castro won the MK11 Liga Latina this year and is currently tied for 23rd place in the Pro Kompetition leaderboard. As such, he’s qualified to participate in Final Kombat for a shot at the title. Yet as of the sixth, his visa had been denied, leaving him unable to travel to the championship.

Then the community stepped in. On Twitter, fellow competitors sought (and received) help from NRS. They also launched the hashtag #HelpKonqueror in order to build support for his case. Even Danilo Gentili, a popular Brazilian TV personality, joined in. And earlier this afternoon, only days after it seemed as though de Castro would have to stay home, he and eFightPass announced that they’d won:

With the help of the community and Warner Bros, @KonquerorBR was able to get his visa approved and WILL be competing at Final Kombat 2020! https://t.co/FqdUXi6RvM

In addition to being outstanding news for de Castro and the entire MK community, this is another major victory for eFightPass. Last summer, the community-run organization famously brought Arslan Ash into the US so that he could compete in (and eventually win) the Evolution Championship Series. By continuing their excellent work, eFightPass is helping to ensure that the best players in the world get a fair chance to compete. Hopefully this is just the beginning of their winning streak!