See what system mechanics will potentially be in GG2020
By Choysauce on November 4, 2019 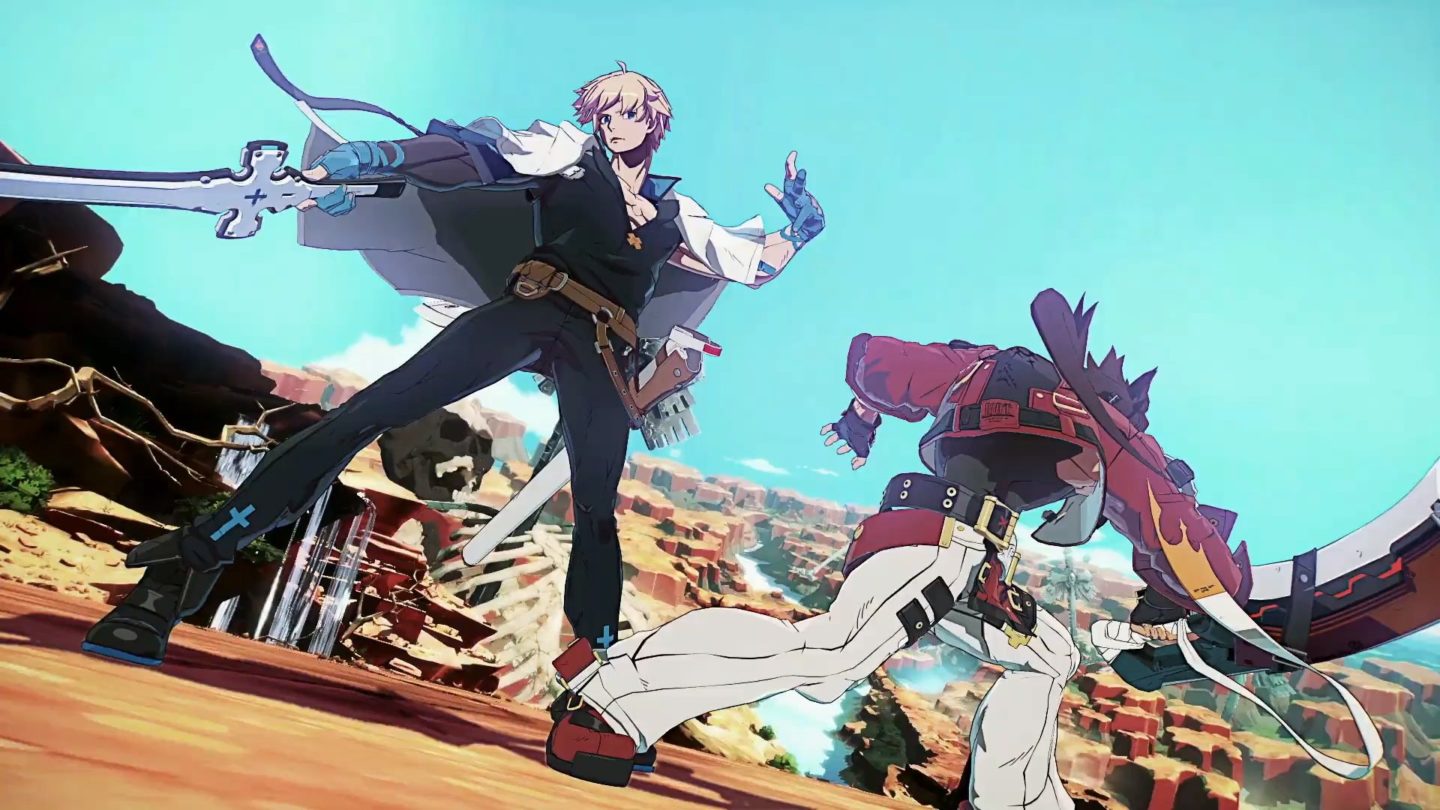 The ArcSystemWorks dual stream dropped a ton of info along with showing game play for Guilty Gear 2020.

There’s a lot of excitement with the showing of this new footage along with some concerns. Thankfully the dev team has stated that they are early in development are open to feedback for the game, so there is a lot of possibility for change. With that, we’ll take a look at what we’ve seen in the alpha build that was shown.

Guilty Gear will be Guilty Gear given it has some key elements that defines the game for what it is. Here’s the mechanics that seem to be sticking true to the identity of GG and are the same as they have been in most previous titles.

Daisuke and his team have said they want to rebuild the game from the ground up and not look to any previous titles to build on. The team said they wanted to make sure new players didn’t have to find out hidden mechanics to play the game and it shows with the changes made here:

Guilty Gear 2020 being a brand new game with a new vision will have to have brand new mechanics. The team mentioned in their interview that they wanted to look at the game and see what makes fighting games fun and implement that into the system. Here’s some new things that they’re coming up with in GG 2020:

The new system for GG 2020 seems to focus more on the decision making processes over deeper game knowledge. The shift to centering around grounded play and a bigger emphasis on landing counters hits with managing RISC seems interesting to say the least. I’m really liking the prospect of the quality of life changes with the reduction of unnecessary complexity (although I hope combos allow for more complexity). Overall I’m really hype about the game so far and can’t wait to see how it shapes up in the end.