We explore the intricacies of the general system mechanics in GBVS
By Choysauce on June 4, 2019 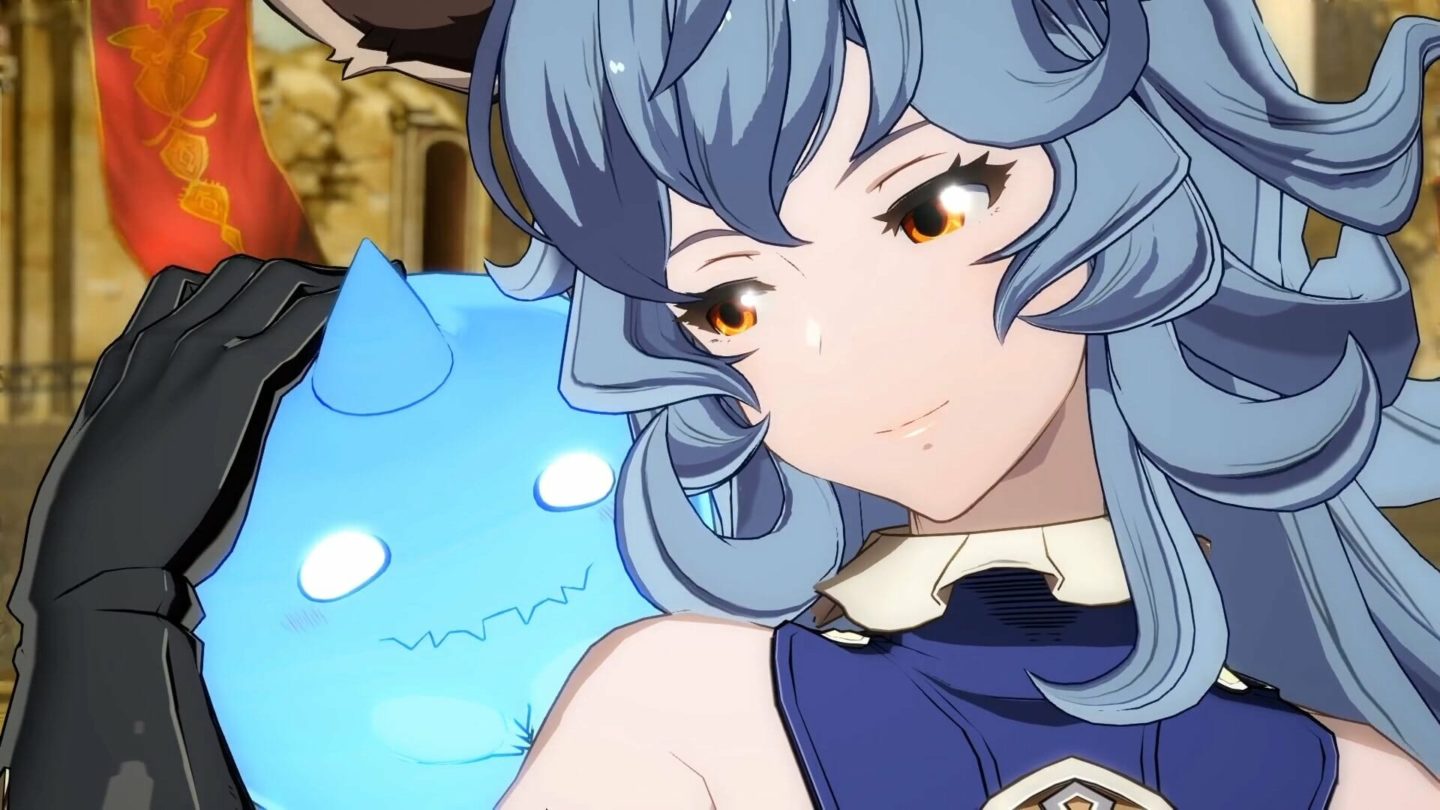 Granblue Fantasy Versus (GBVS) had their first closed beta test this past weekend (05/31/19 to 06/02/19) and we had the privilege to get our hands on this amazing fighter. Here we’ll be taking a deeper dive into the system mechanics and explain the more minute details. This article is a continuation of our previous article of the basic system mechanics in GBVS, so check out this article if you want to understand the overall mechanics.

*As this game is still in development, everything covered here is subject to change. 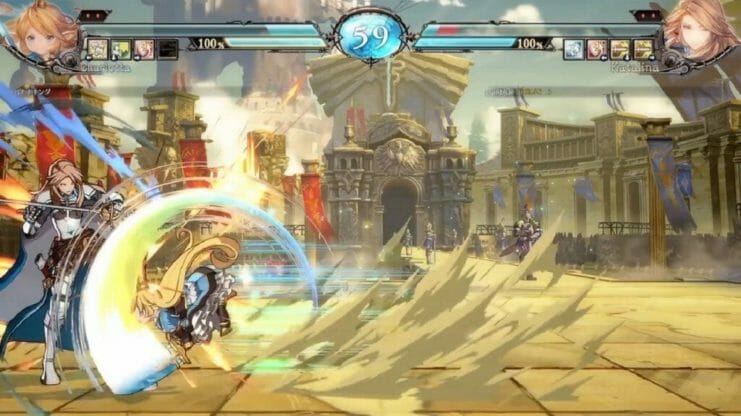 When it comes to the dodge and roll mechanic, it seemed like (not 100% sure) that it has start up, as we weren’t able to roll or dodge against a meaty attack on wake up. Other sources are saying that it is invulnerable on frame 1 (rolling and dodging versus meaties should work).

What is confirmed is that jumps are affected by run and have a set distance once activated. In other words, run jump and run super jump always travel the same distance. 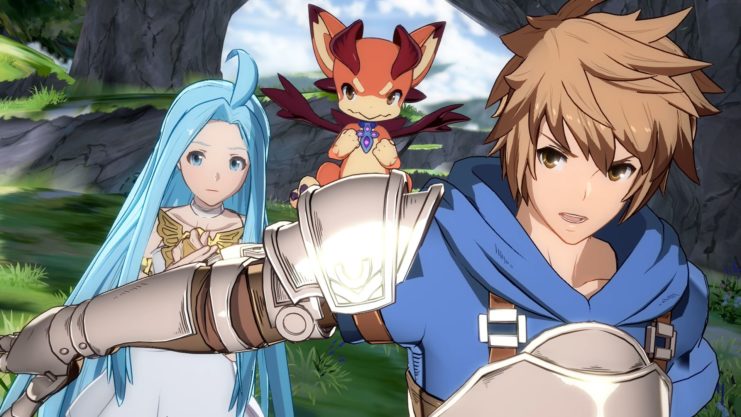 Finally, we’ve delved into the mysteries of the block button for this game. The block button can block cross ups 100% of the time, but the trade-off is that you cannot tech throws while holding it down. It also won’t auto block for you when it comes to overheads and low attacks.

Air blocks (blocking while jumping) work against projectiles and any air to air attack, which surprisingly includes dragon punches. The only moves you can’t seem to air block against are grounded normal buttons and Skybound Art supers.

The Just Defend mechanic seems to only grant bonus meter and negate chip damage. It does not seem to reduce any block stun for the defender.

Air recovery in this game happens automatically and you are vulnerable to juggle attacks until you recover. 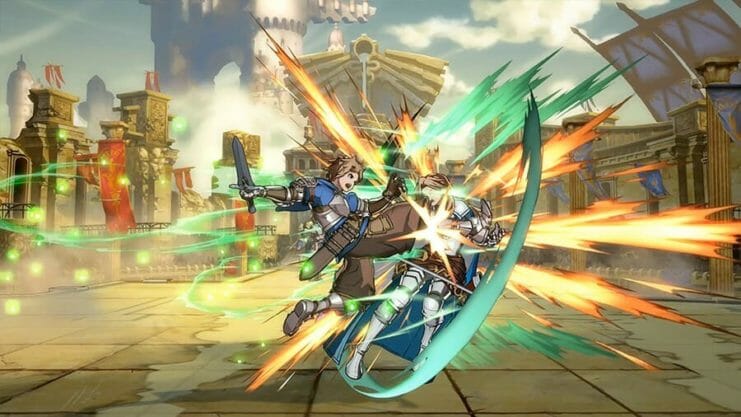 The offense in this game was simpler than was anticipated, which may be a little less intuitive at first for seasoned anime game players.

We mentioned in our previous post that we speculated that chains would be done by pressing the ABC (Light, Medium, Heavy) buttons in succession. In actuality, you press AAA, BBB, or CCC for easy chain combos. Among all 3, each chain led to the same follow up attacks with the starting attack being the only difference. All of these can be canceled into special moves or Skybound Art supers.

Special moves cannot be canceled into Skybound Arts, only normal button moves can.

Skybound Art supers make every move that you have start their cool down phase. The cool down will continue recovering during the super animation.

Overhead attacks, roll, and dodge seem to be considered special attacks. Meaning you can cancel normal button moves into these options.

Fireballs seem to have a hit count and clashing fireballs will cancel out the number of hits from each projectile.

We hope this quick list of things we’ve observed will help you start setting up your game plan in Granblue Fantasy Versus. Let us know if you found any other quirks in the system that would be useful for players to know.