Smash 4's best gives his point of view on the Ultimate meta
By Eli Horowitz on December 26, 2019 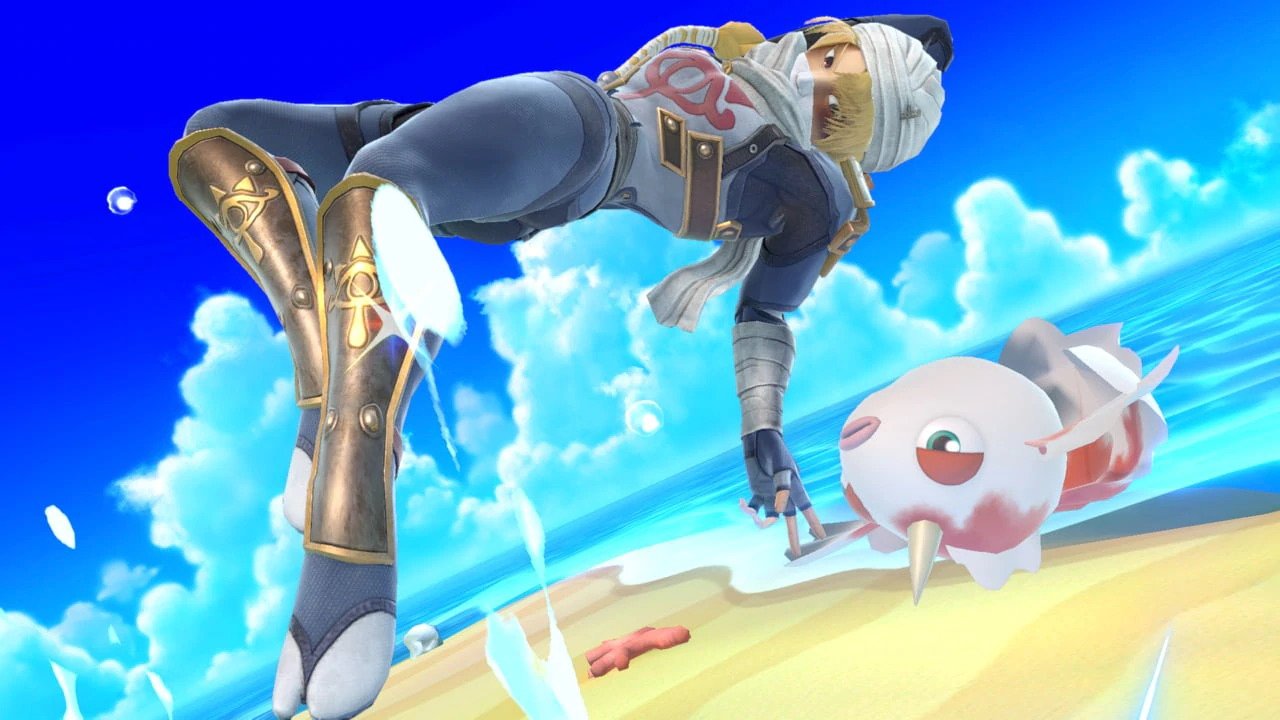 Gonzalo “ZeRo” Barrios was an absolute terror in Super Smash Bros. for Wii U. At one point, the Diddy Kong main went sixteen months without finishing lower than second place. So even though his competitive history with Smash Ultimate is limited, this is someone who knows what it takes to win at the highest levels of competition. According to his most recent tier list (posted below), what it takes is: the cheap stuff. Having something cheap is what differentiates characters that consistently win tournaments from those that only win occasionally, he says.

Where does your character rank? You’ll just have to watch to find out. Suffice it to say that if you play Little Mac, you probably won’t be happy. Watch the full video below, then follow Barrios on Twitter and subscribe to his YouTube channel.

Or you can see the screenshot of the tier list here: 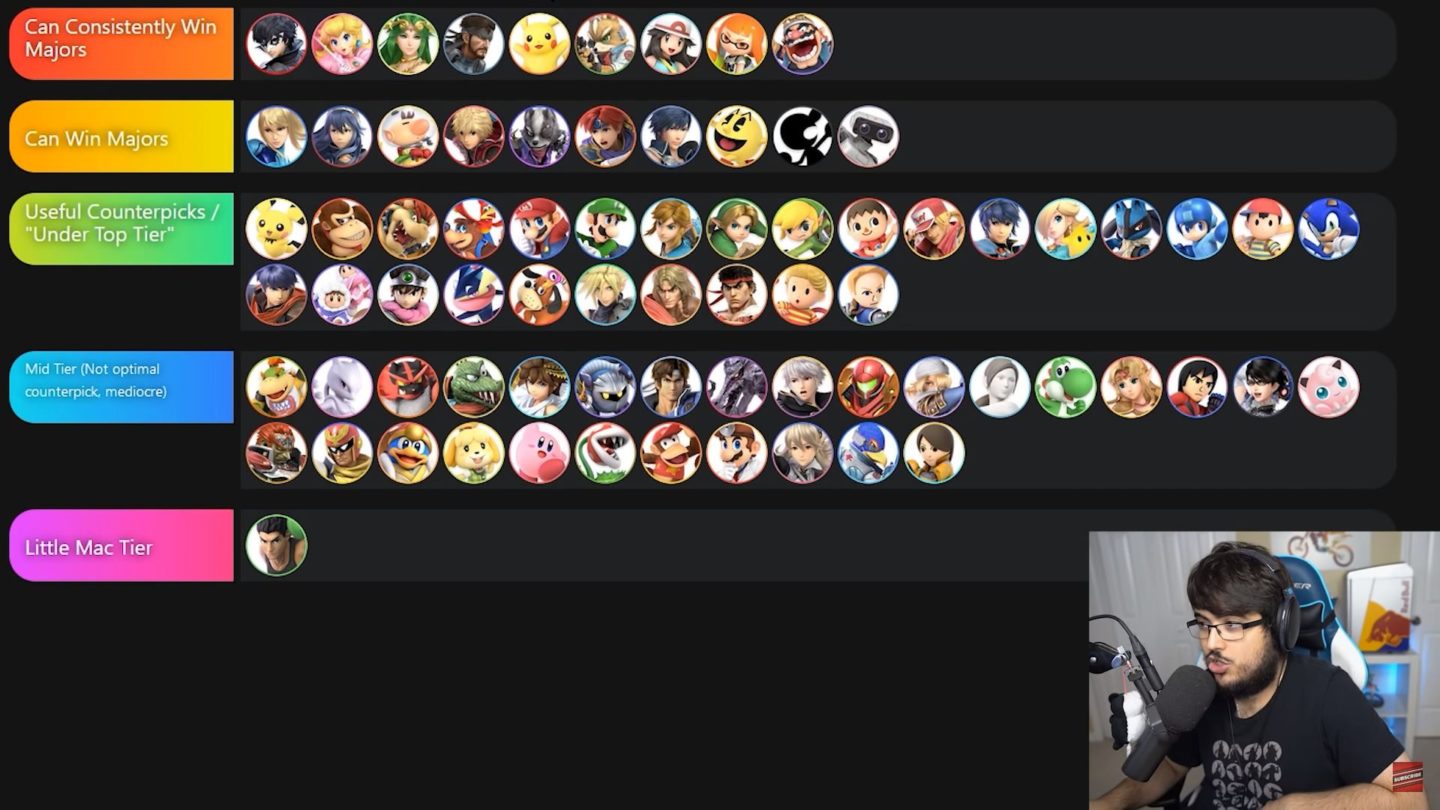