Quake in terror as the last boss from 3rd strike joins the fray
By Choysauce on November 17, 2019 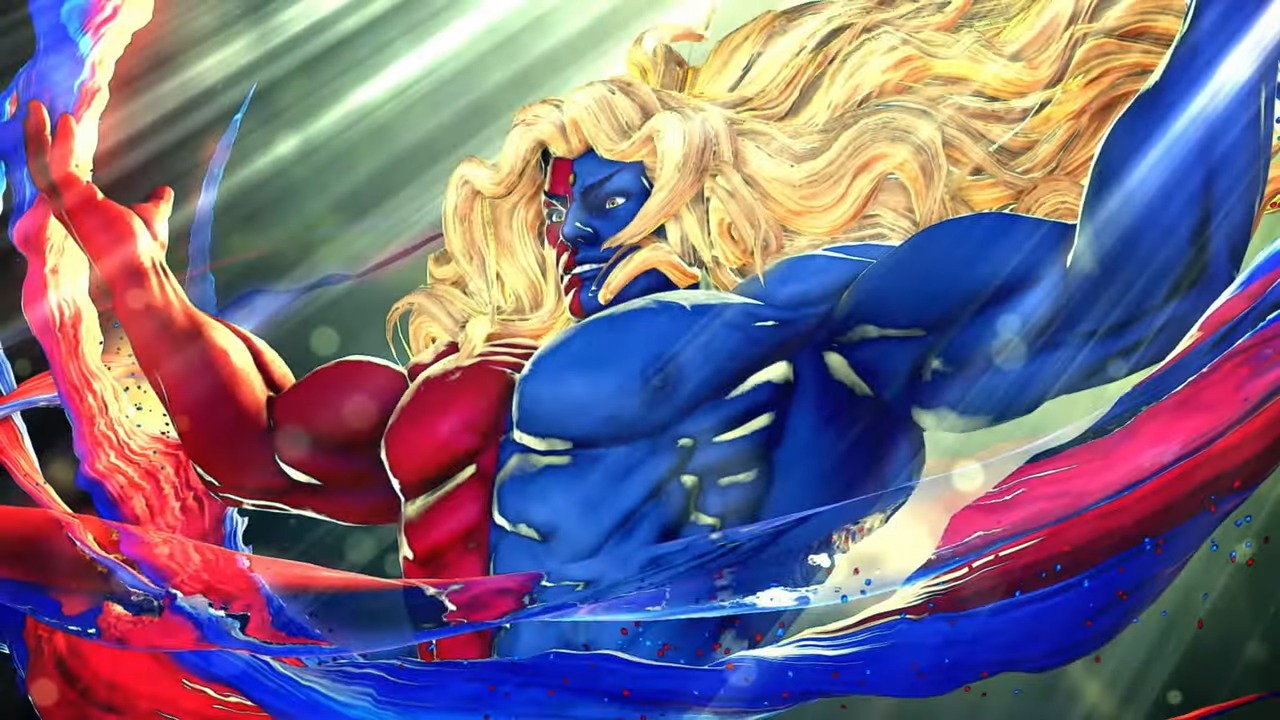 Gill has been announced for Street Fighter V: Champion Edition.

Gill is Urien’s brother and last boss of Street Fighter III: 3rd Strike. We see many of his classic moves like the head crush throw, his pyrokinesis fire / ice ball, and his knee drop.

His V trigger 1 and 2 amplify his ice and fire abilities:

Both of his V-Skills were also shown off:

According to Ono-san, Gill will be playable next month. There is no exact date for his release at the moment.

If you want to play him early, you can try him out at the Capcom Cup Finals happening on December 13-15, 2019 in Los Angeles, CA, USA.

See the full reveal trailer below: