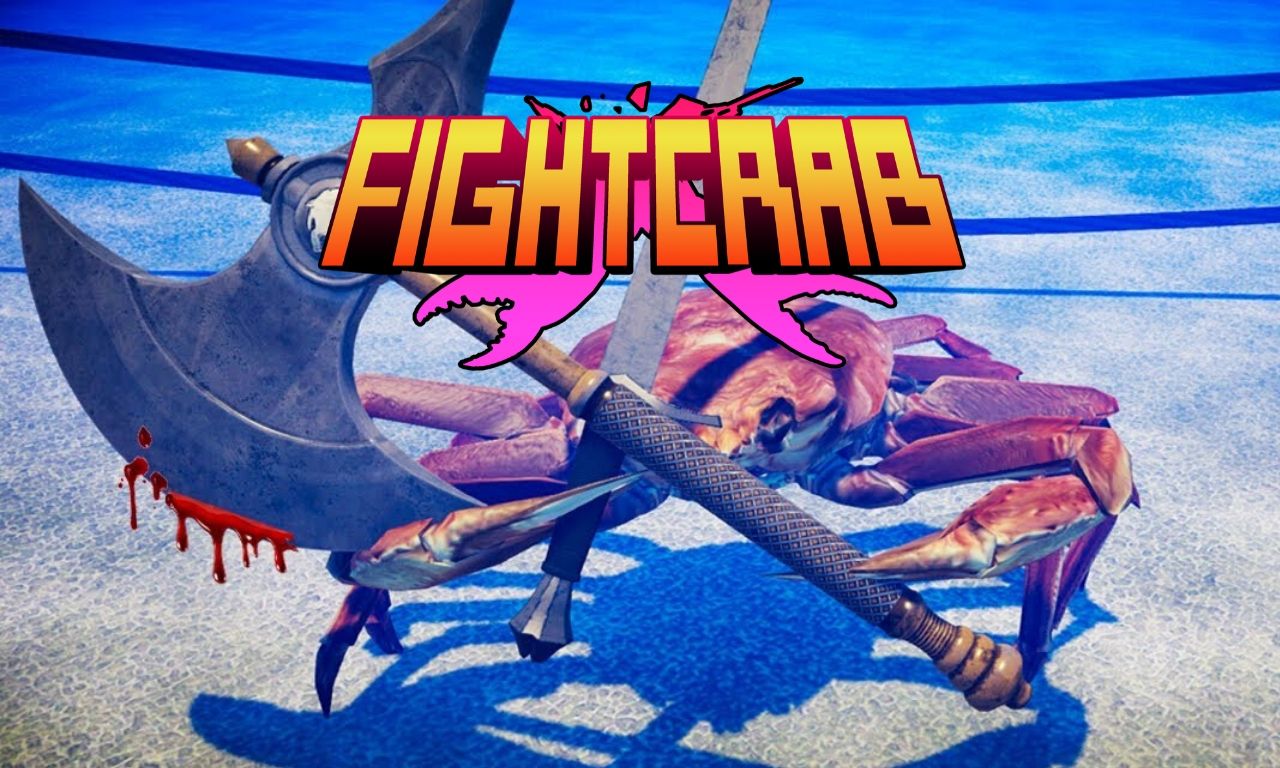 Maybe you’ve never heard of Fight Crab, the indie game in which you play as one of the immortal crabs that have “mastered human weapons and taken over the land.” (Nope, we’re not making that up.) If you haven’t, now’s the perfect time to check it out. A new trailer for the outlandish game dropped just a few days ago, and it shows off the title in all of its radically absurd glory. Characters battle each other using guns, armor, swords, jet engines, chainsaws, mopeds, and what appear to be lightsabers. Also, have we mentioned that they’re crabs?

Fight Crab, which comes out for Steam July 30 and the Nintendo Switch soon thereafter, promises to be a totally unique fighter – and not just because you play as a crustacean. Instead of aiming to deplete your opponent’s health or ring them out, your goal is to flip them over. This should bring an entirely new element of footsies (clawsies?) to the genre. Fight Crab probably won’t be featured on the Evolution main stage any time soon, but if there’s anything the Fighting Game Community loves it’s a goofy side-tournament. So watch the trailer below, mark your calendars, and get ready to play one of the single most bizarre fighters in recent memory.