Once again, Little Mac is rock bottom
By Eli Horowitz on December 27, 2019 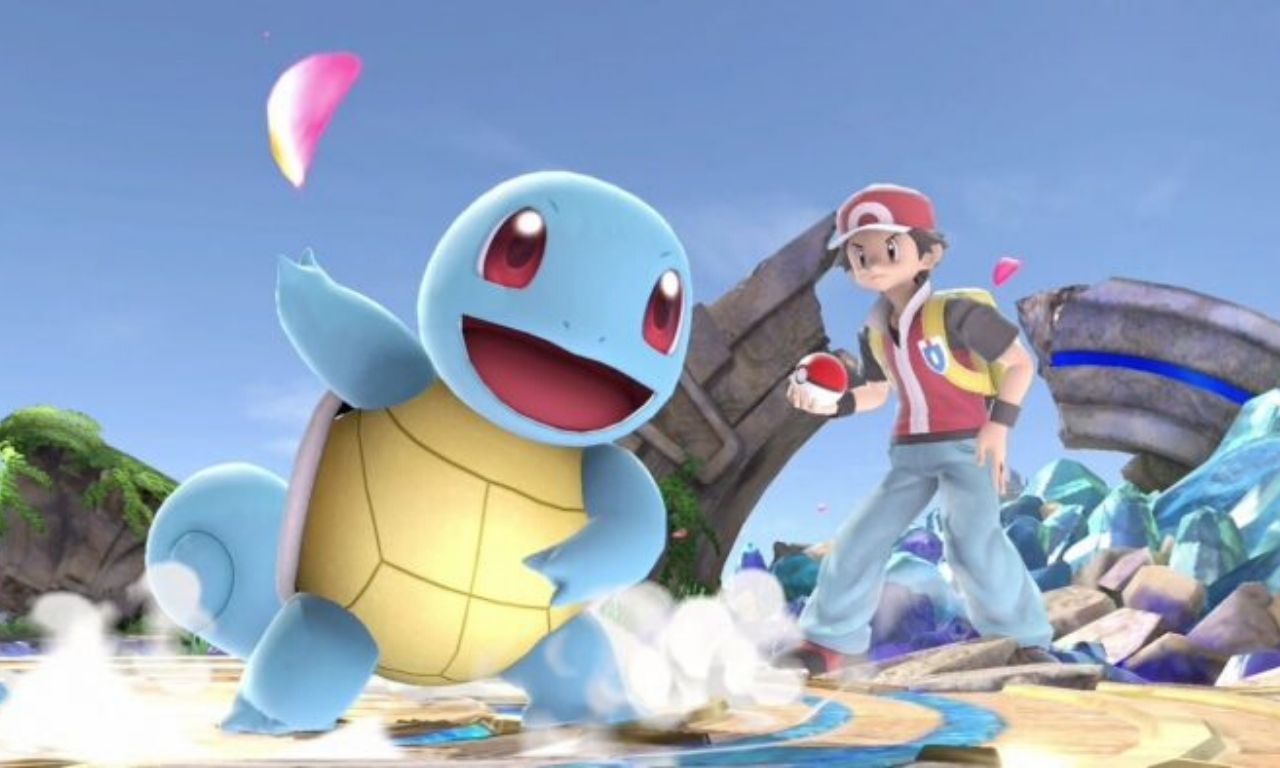 Eric “Pandarian” Lund, one of the world’s top Pokemon Trainer mains, released his Super Smash Bros. Ultimate tier list just a few days ago. Like Eric “ESAM” Lew’s list, Lund’s list is organized by tournament viability rather than a more abstract metric, such as letter or number grades. Only three characters earn spots in Lund’s “really good” tier: Pikachu, Joker, and Palutena. Under that is a “solo viable” tier, then an “almost solo viable tier,” and, at the bottom, the now-obligatory “mac” tier that’s just for Little Mac.

Check the full list below to see where your characters rank, then support Lund by following him on Twitter and Twitch. 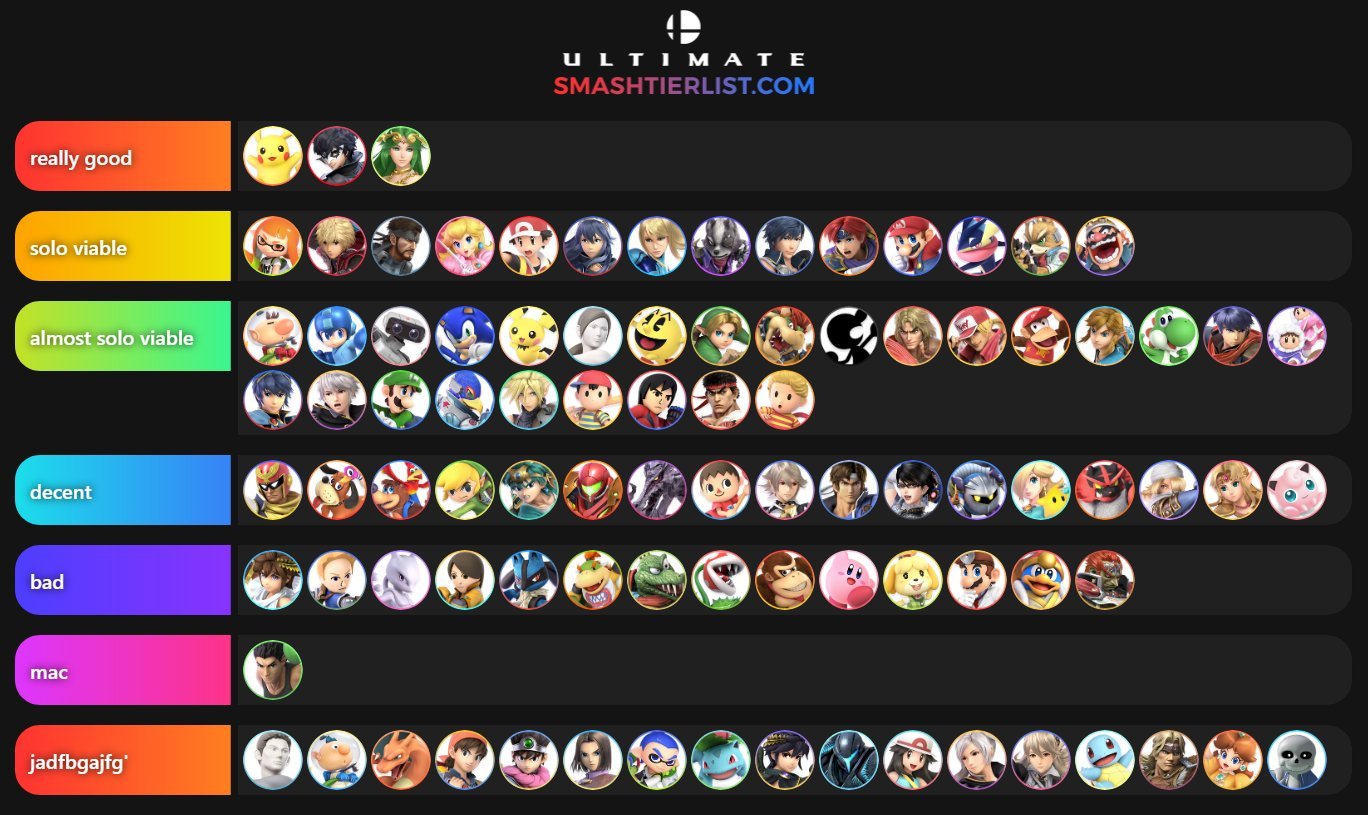