Find out which characters qualify for da Dabuz buzz
By Eli Horowitz on September 17, 2019 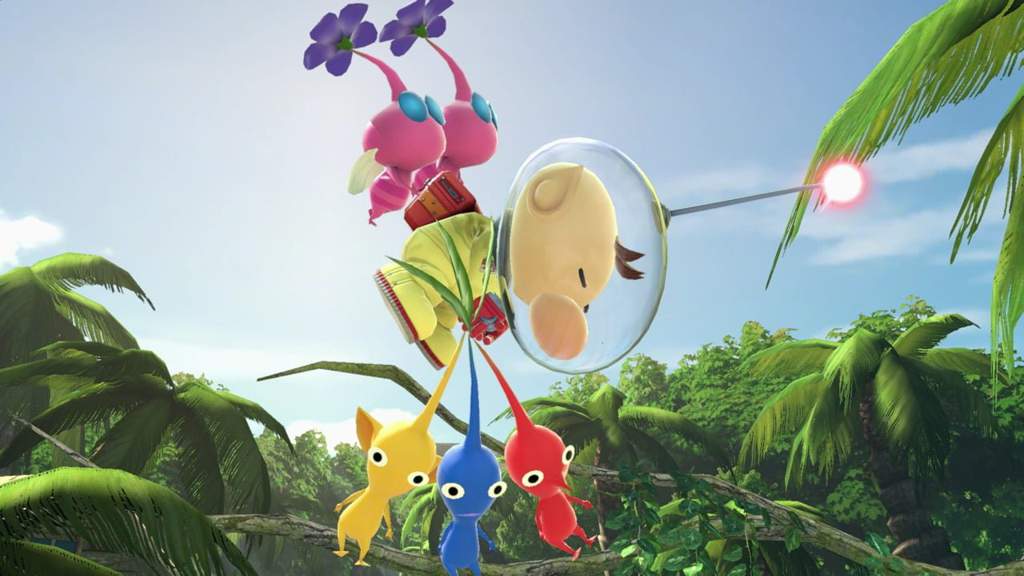 Samuel “Dabuz” Buzby walked his viewers through his Super Smash Bros. Ultimate 5.0 tier list. Dabuz is well-known as a top Smash player thanks to winning a slew of events in the series’s previous title, in which he was the consensus world-best Rosalina & Luma player. In Ultimate, he’s still feeling out his options, playing both RosaLuma and Olimar while also experimenting with Richter, Greninja, and Palutena.

Modestly – and in keeping with his idiosyncratic labeling system – Dabuz ranks his own main characters at sub-“sauce” tiers. Another point of interest is that, despite Toon Link having appeared in a number of top eights, Dabuz feels he lacks the firsthand knowledge to classify the character properly. Most of the top Toon Link players are either Japanese or Mexican, so perhaps with time and travel Dabuz will bring us an update.

Watch the full video, including Dabuz’s character-by-character analysis, below:

Make sure to support Dabuz by following and subscribing to his Twitch channel here.