Chaos Bringer and Narmaya are Now Available for Granblue Fantasy Versus! 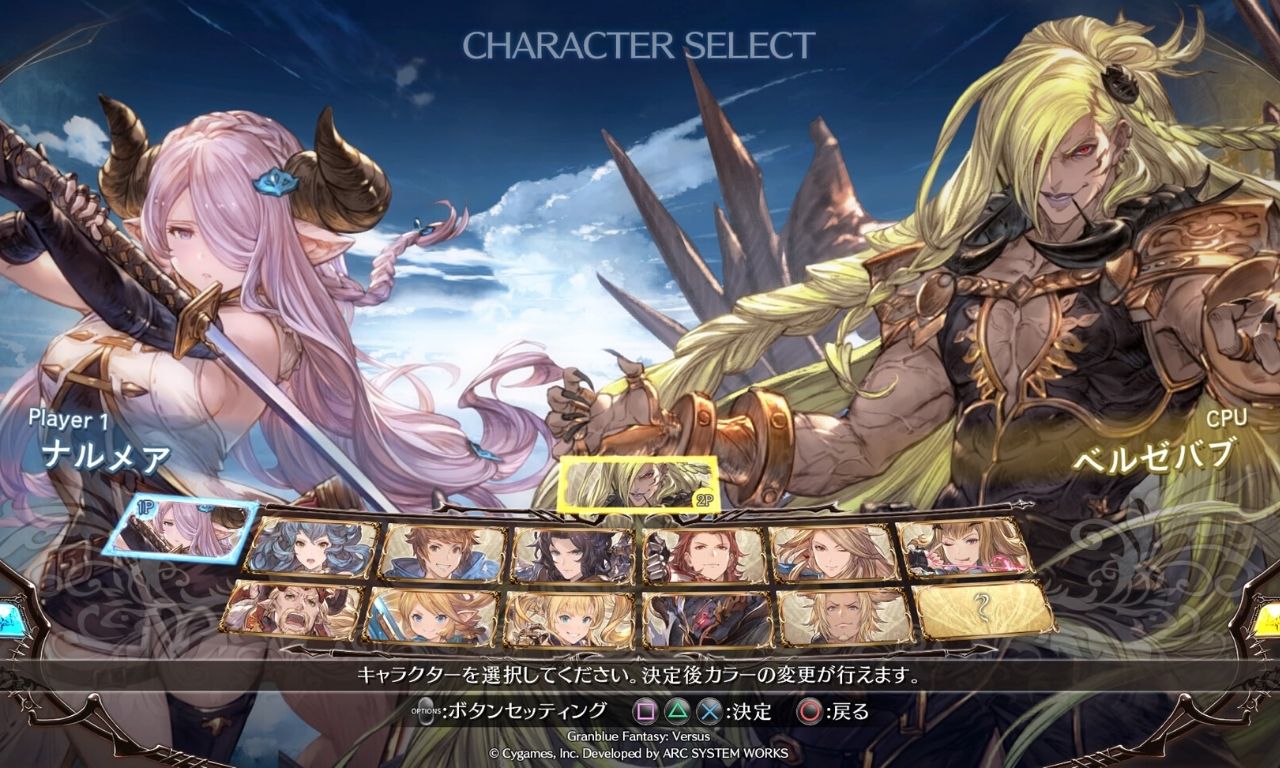 The latest patch (ver. 1.10) for Granblue Fantasy Versus has added brand new characters to the roster.

Chaos Bringer (a.k.a Beelzebub) is a slow but high damage output character. He is the boss character for Granblue Fantasy Versus. His official lore description is as follows:

One of the Astrals who invaded the Sky Realm thousands of years ago, long before the War broke out. He was sealed away in Pandemonium until the fallen angel Belial released him from his forced slumber. Obsessed with becoming the supreme being, he wields a substance capable of slaying immortals—chaos matter. And at his beck and call is Avatar, the manifestation of destruction. Sky Realm, Astral Realm, Crimson Horizon—his hands will mold these realms into one so that he may stand above all in creation.

Narmaya is a mid ranged fighter who uses the Iai katana style of fighting. She is a warrior of the Draph race and she has self-worth issues because Eahta, an Eternal who is an undefeated swordsman, doesn’t acknowledge her. She eventually finds worth through Gran who sees her for her abilities and strength.

Chaos Bringer and Narmaya are available as part of the Character Pass 1 and can be purchased  individually on the Playstation Store.