Catch Some High-Level African Tekken This Weekend With KIUNGONLINE

Bandai Namco teams up with Kiungo Games and TAOFights to keep the action going
By Eli Horowitz on December 16, 2020 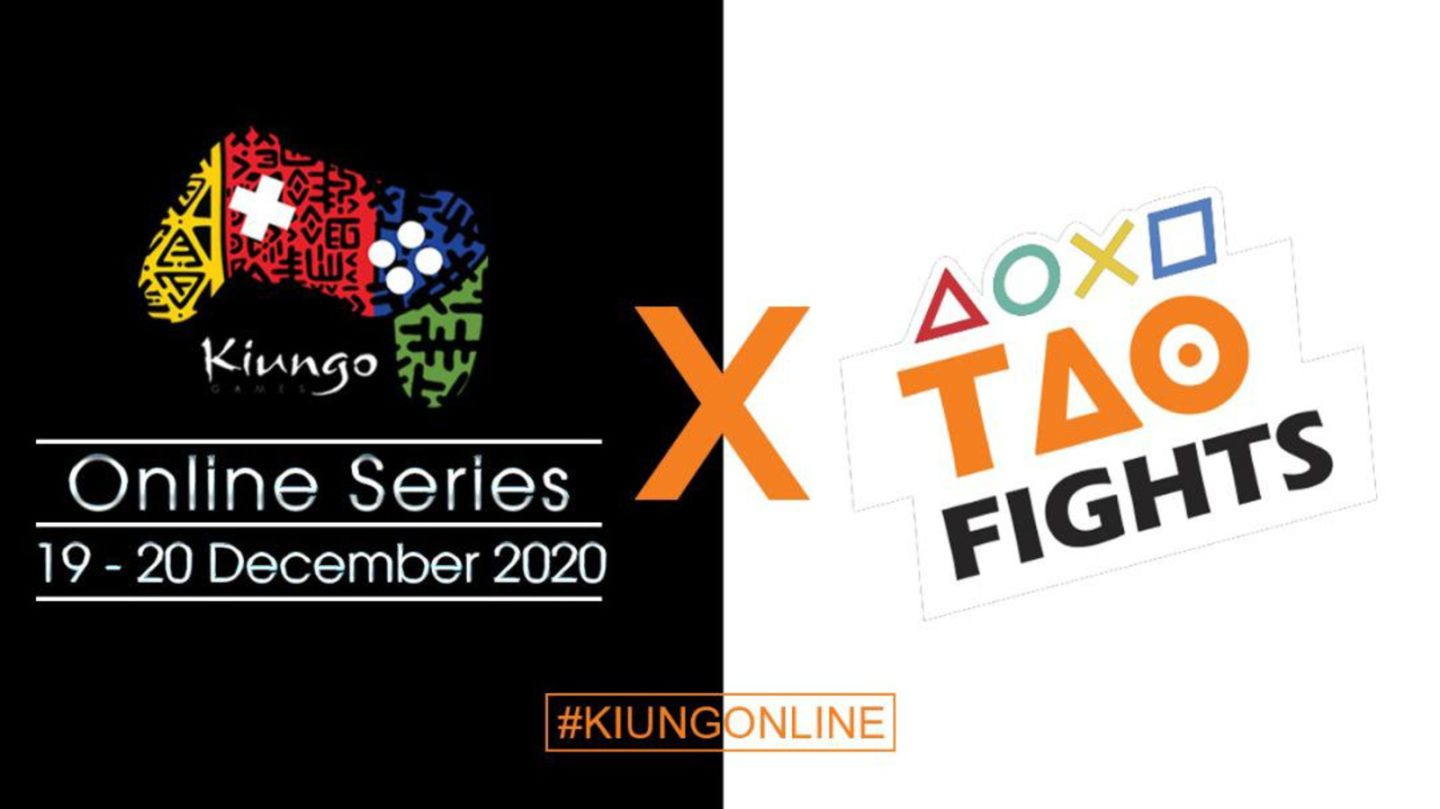 In recent years, the Fighting Game Community has benefited from increased developer support. While many fighting game tournaments are still mostly or entirely grassroots, the scene now has several pro tours to call its own. But all of that was altered this year thanks to the spread of the novel coronavirus. Still, Bandai Namco, the publisher of Tekken, hasn’t given up. In addition to running an online version of the Tekken World Tour, the company is also sponsoring KIUNGONLINE, the netplay replacement for the Kiungo Games event that had initially been scheduled for June.

Originally set to be hosted in Abidjan in the African nation of Ivory Coast, Kiungo Games would have represented one of six new destinations on the TWT. Now, with the support of Bandai Namco Esports and official promoter Kouakou John Ange “TAO” Wilfried, the event is going online. This weekend, the 19th and 20th of December, Tekken fans can tune in to the official Kiungo Games Twitch channel and watch the Ivorians defend their home turf against challengers from across the globe. For more info, including a link to the brackets, check the official announcement below. And to keep up with the latest in the Ivorian scene, be sure to follow both Kiungo Games and TAO on Twitter.

Prize Pool for the Top 4.