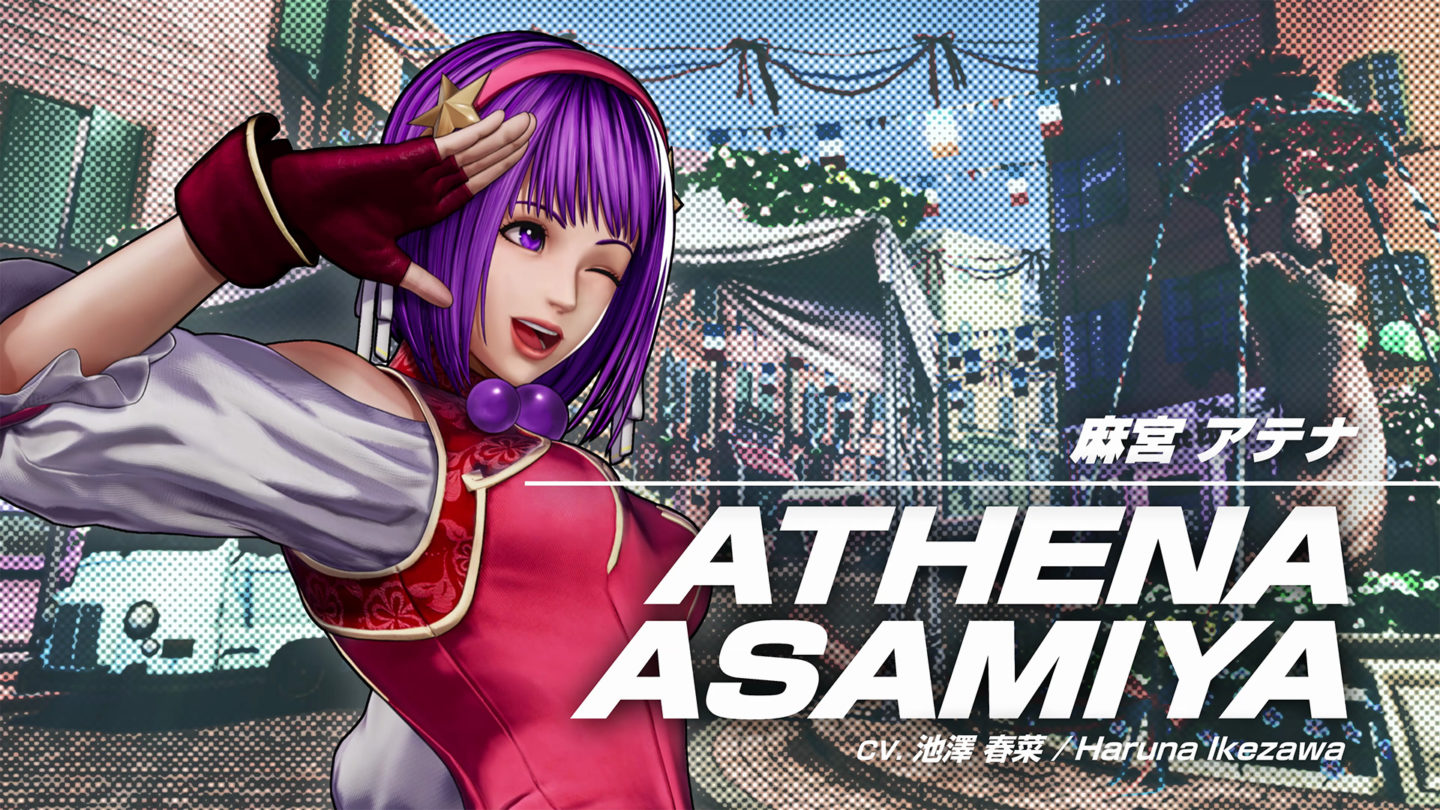 SNK’s latest character trailer for King of Fighters XV was released late Thursday night, showing off the final character of the new Team Super Heroine: Athena. The new team is comprised of Athena, Mai, and Yuri, a notable change from past games, with Athena on Mai and Yuri’s team, while King is on Team Art of Fighting. The new trailer made sure to show off as many fancy particle effects as it could with Athena’s trademark moves, and while no new mechanics were shown, the animations and effects are beginning to look better than usual for SNK titles. With a new stage and team being finished with this trailer, it has been quite a while since any new gameplay features have been shown off. Hopefully soon SNK will begin to take a deeper dive into gameplay features with so many characters already announced.

If you missed the Athena trailer, check it out here: