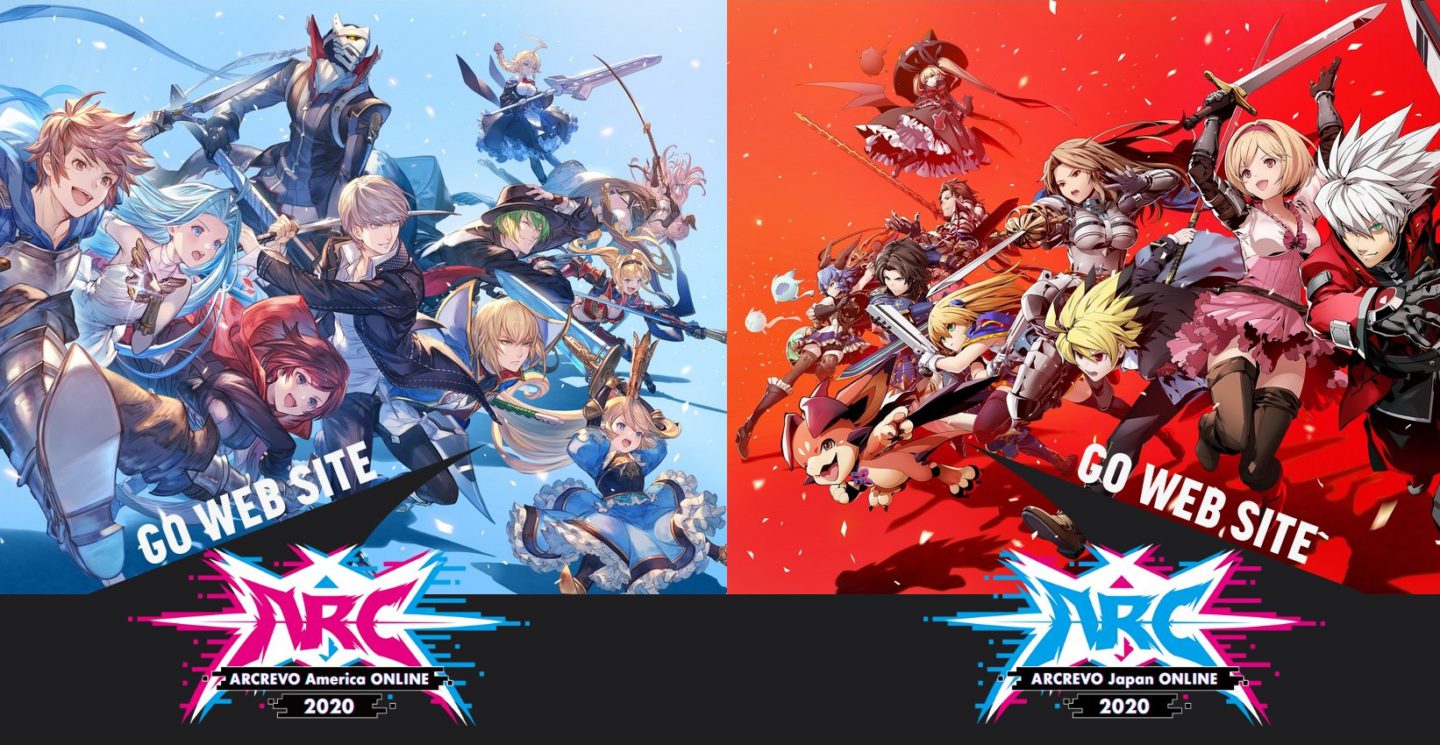 During a collaborative stream of major Japanese fighting game developers, Arc System Works announced that it’s annual ARCREVO tournament would be held online in 2020. The tournament series will feature several of ASW’s popular franchises, and offer separate tournaments for North America and Japan.

Both tournaments plan to begin in early October 2020. ARCREVO Online America is scheduled for October 10th, while no official date appears for ARCREVO Online Japan. The North American series will feature regional qualifiers for the final championship. We can expect more details in the weeks leading up to both events.

During the live stream, Arc System Works also revealed some impressive collaboration art for each ARCREVO Online tournament. Each art piece features fighters from Granblue Fantasy: Versus and BlazBlue: Cross Tag Battle. If you want to snag one to use as a wallpaper, we’ve got you covered for both Japan and North America below. 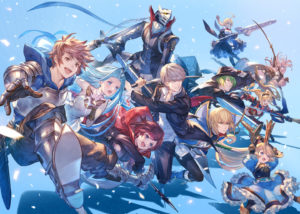 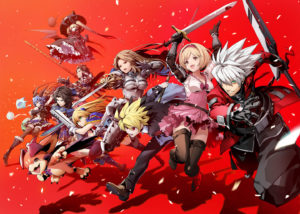