AH3 Six Star owners will get the update for free, but will need to pay for the new character, Pistrix
By Choysauce on August 7, 2020 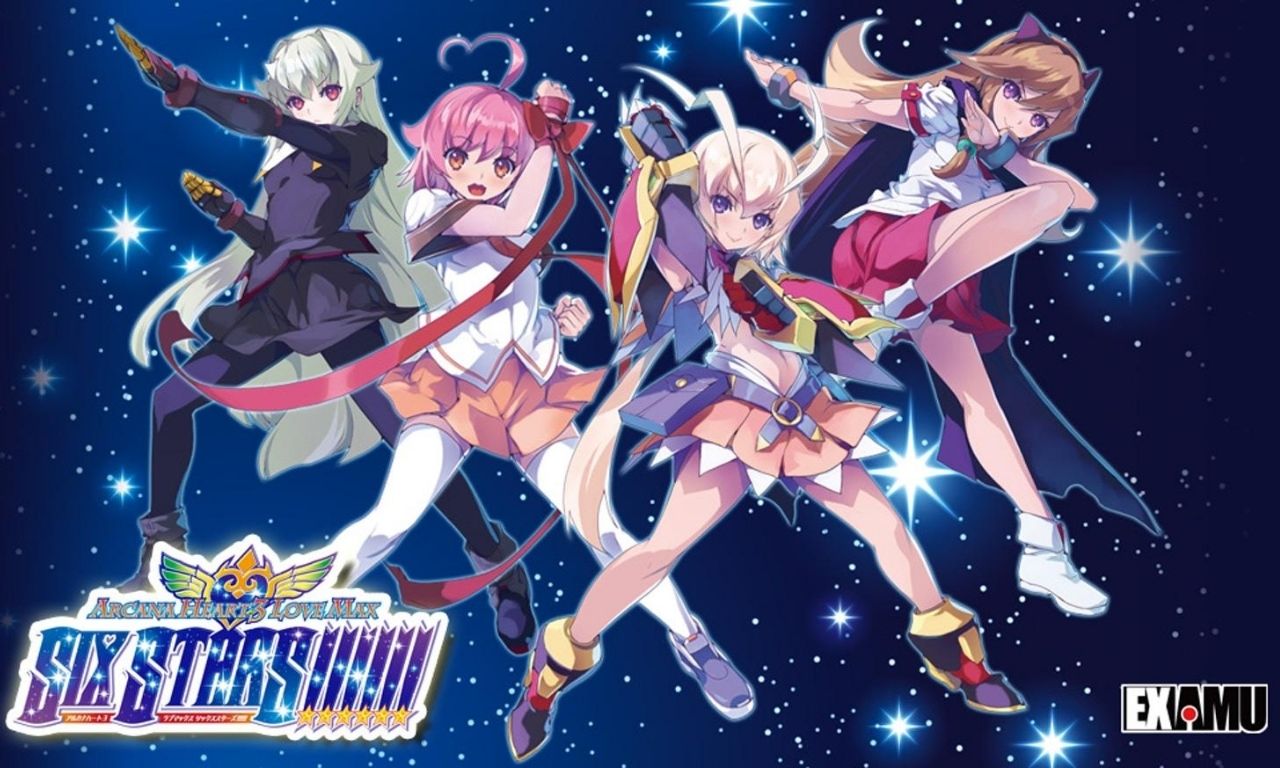 Arcana Hearts is an anime style fighting game series, developed by Examu, that features a huge cast of girls to fight with. The game is a 2D high flying fighter with a big emphasis on aerial combat. The defining feature of the game is its “homing action” system which allows players to fly toward the opponent no matter where they are on screen.

The project to create this update was funded via a Kickstarter campaign raising $324,369 with 2,987 backers. The update will come with the new character Pistrix, a shark girl and also a new Arcana (assist) named Paracelsia. Dark Heart is a second new character that will be coming soon after in their 21st update on the Kickstarter.

Pistrix will be available only by purchasing her as DLC.

You can check out some early game play of the new character, Psitrix, here below: