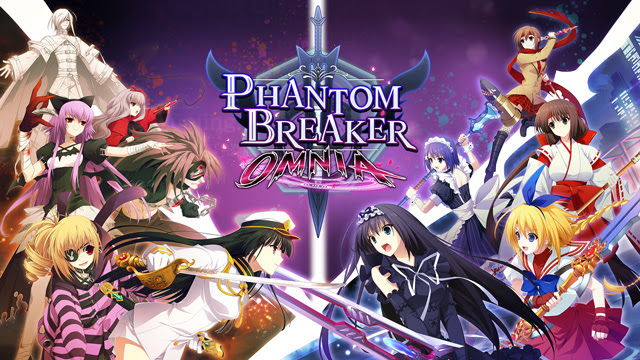 Next year, an old friend will return to an already-packed lineup of anime-style fighting games. The original Phantom Breaker was released in 2011, with a few follow-up titles landing in 2013. Since then, however, the franchise has been dormant. That’s now set to change.

Next year, Rocket Panda Games will release Phantom Breaker: Omnia, “the definitive version” of the game. Along with two new characters, Omnia features an expanded range of fighting styles. In the original, players chose to play their character as either Quick (combo-heavy and rushdown-oriented) or Hard (defense-oriented). There will now be a third choice, Omnia style, which will affect their mechanics. It’s not yet clear whether that means different movesets a la Mortal Kombat’s character variations, different universal mechanics a la Capcom vs. SNK’s ISM system, or something else altogether. Naturally, the game will have both a single-player arcade/story mode and a multiplayer mode, including online play.

Omnia is set to be published on the PlayStation 4, Nintendo Switch, Xbox One, and Steam. So if you’ve got one of those systems, check out the trailer below and get excited.